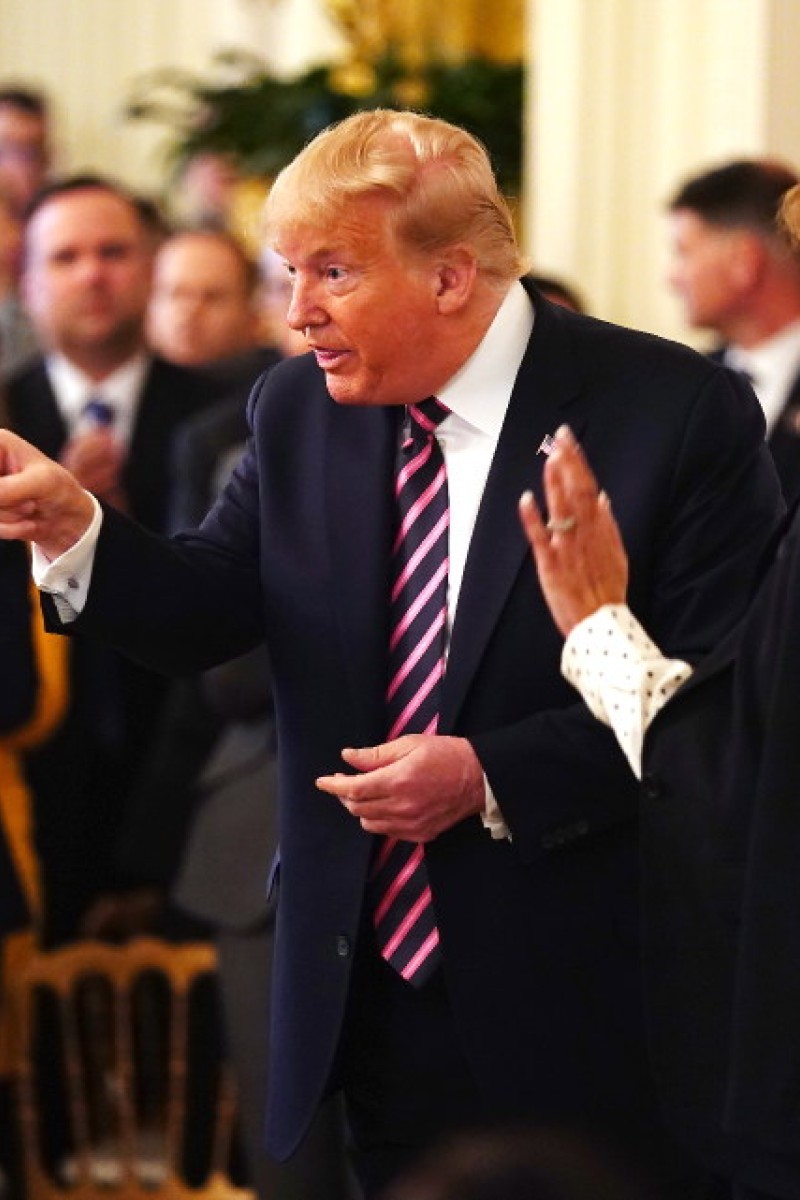 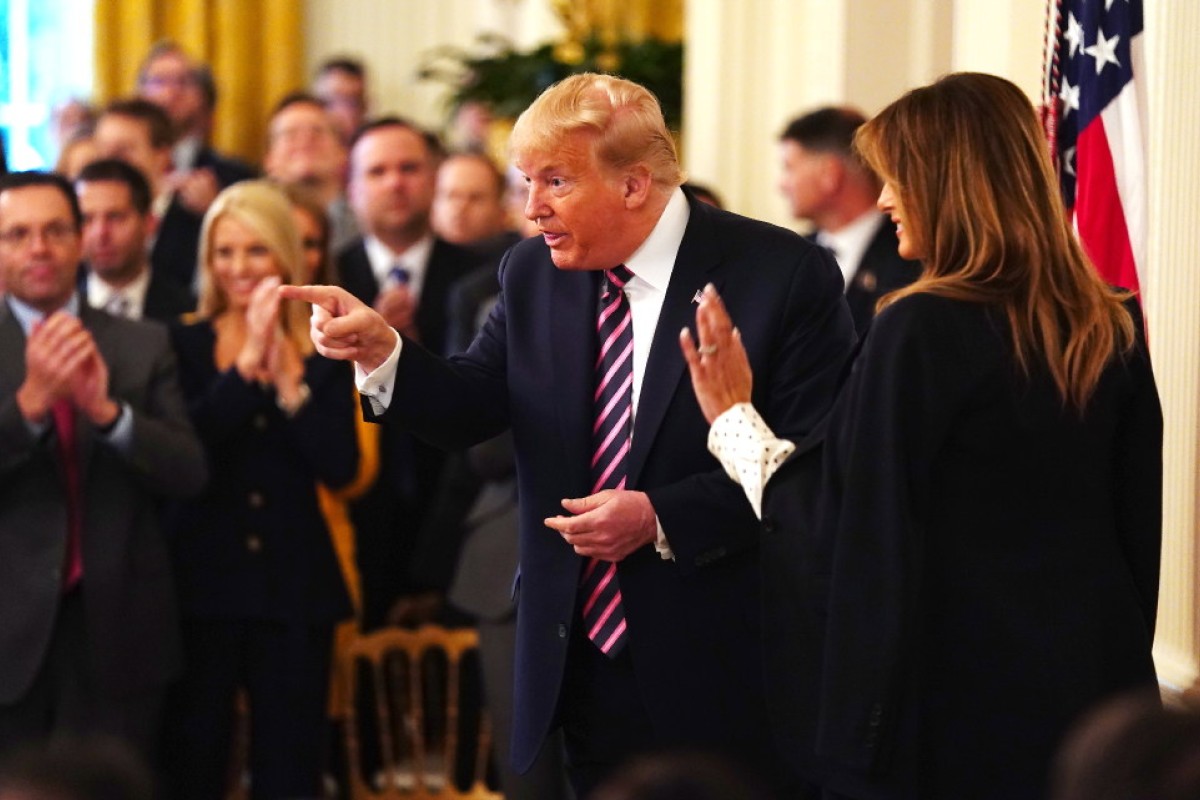 After being found not guilty, Trump condemned his political enemies, and called the impeachment trial "wicked" and "corrupt".

Last week, US President Donald Trump was found not guilty in his impeachment trial.

He now plans to continue with his presidential campaign to be re-elected.

The trial began last year when Democrats accused Trump of pressuring Ukraine’s government to dig up dirt on one of his political rivals.

US President Donald Trump acquitted of all impeachment charges

All Republican Senators but one voted to acquit Trump of his impeachment charges.
Photo: AFP

Perhaps unsurprisingly, it voted to acquit him. Only one Republican Senator, Mitt Romney, voted to convict Trump.

Following his acquittal, Trump blasted the trial and his political enemies. “We did nothing wrong,” he said. “It was evil, it was corrupt.”

What's happening to US President Donald Trump? A quick guide to impeachment

He has also fired two officials who testified against him: Lt Col Alexander Vindman and EU ambassador Gordon Sondland.

Trump will now be the first impeached president to seek re-election.