Geologists say it has only relieved pressure temporarily, and larger more powerful events could possibly occur within hours 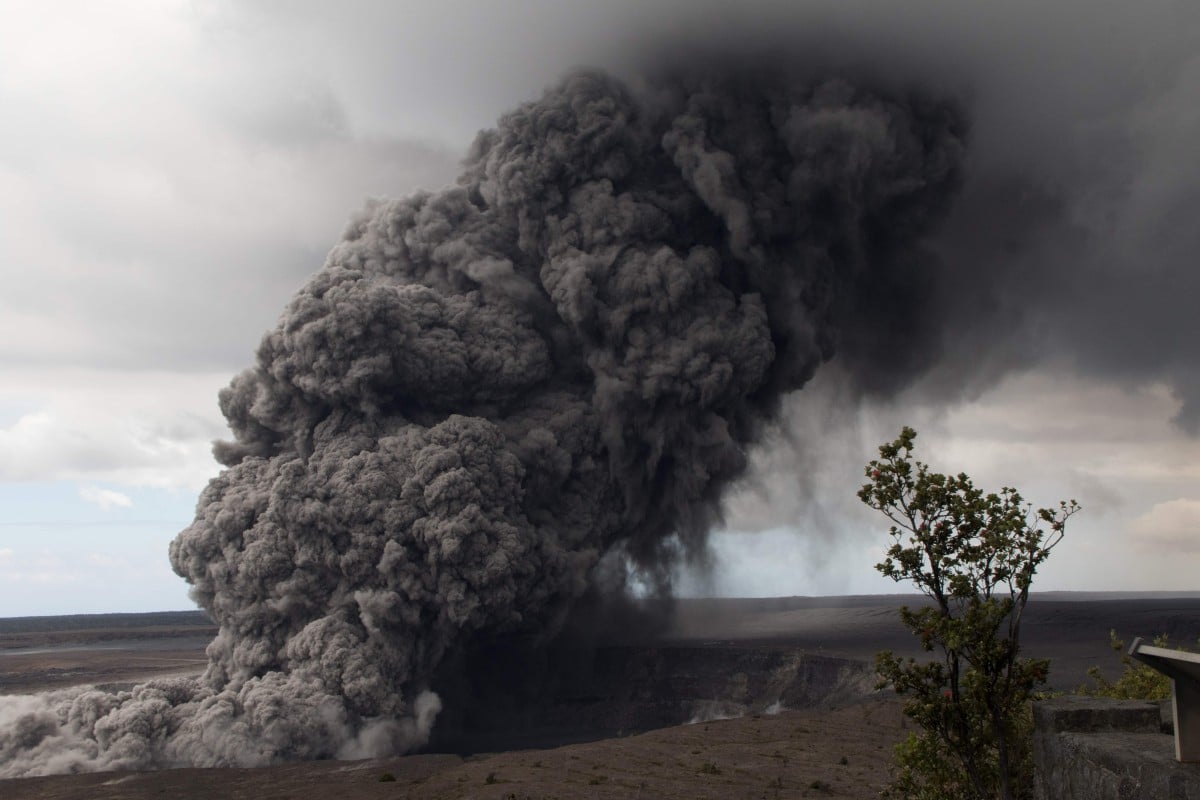 The Kilauea volcano located in the US state of Hawaii spewed ash nearly 9 km into the sky on Thursday and scientists warned this could be the first in a string of more violent explosive eruptions with the next possibly occurring within hours.

Residents were warned to take shelter from the ash as toxic gas levels spiked in a small southeast area where lava has burst from the ground.

Pompeii the day Mount Vesuvius buried in it ash

The wind could carry Kilauea’s ash plume as far as Hilo, Hawaii’s largest city and a major tourism centre, a government agency warned in an alert.

“Protect yourself from ash fallout,” it said.

Some residents had feared a massive city-destroying eruption was coming, after Kilauea shot basketball-sized “ballistic blocks” into the visitors’ car park on Wednesday and was rocked by earthquakes that damaged buildings and cracked roads in the park that was closed last week.

But geologists said the explosion was not particularly large and on a par with the last series of steam-driven blasts, which took place in 1924.

Geologists said it was extremely unlikely Kilauea would have a massive eruption like that of 1790 which killed dozens of people in the deadliest eruption to occur in what is now the United States.

Volcanoes and mosquitoes: award-winning BBC sound recordist Mark Roberts on adventures and mishaps in the wild

Kilauea’s falling lava lake has likely descended to a level at or below the water table, allowing water to run on to the top of its lava column and create steam-driven blasts, they said.

Pahoa fire station recorded a “red level” of sulphur dioxide, meaning the gas would cause choking and an inability to breathe, Fenix Grange of the Hawaii Department of Health told a news conference in Hilo.

There have been no deaths or serious injuries reported during the current eruption. Civil defence workers handed out one ash mask per family member in communities close to Kilauea to protect residents from the powdered rock, which is not poisonous but causes irritation to eyes and airways.