Bernie Sanders drops out of US presidential race

Former vice president Joe Biden is left as the presumptive Democratic nominee to run against Donald Trump in November.

He called the decision "difficult" and "painful". 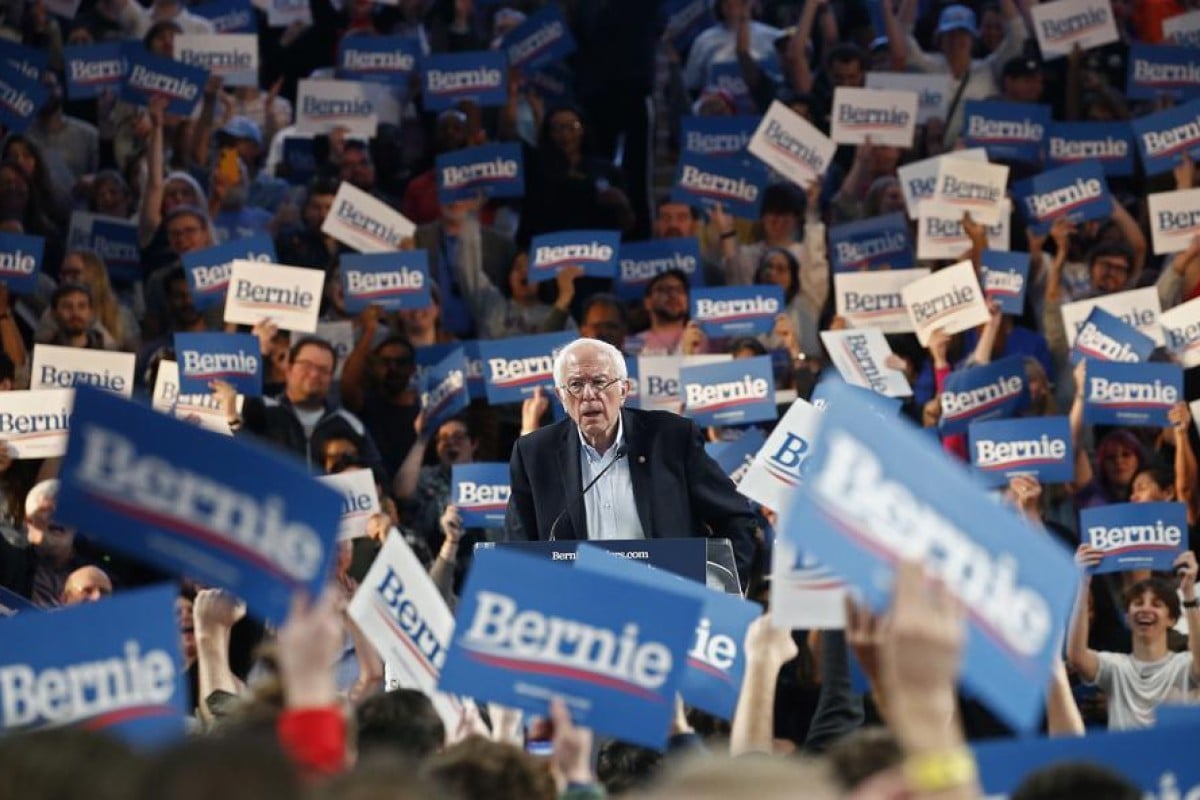 Bernie Sanders suspended his presidential campaign on Wednesday. He was especially popular among young adults.
http://10.10.11.159:4301/Wires/Text/2020/04/09/DPA/00/3FA1120070182E53.content.xml
Bernie Sanders, the left-wing senator, is dropping out of the race to be the Democratic Party's nominee for US president, leaving former vice president Joe Biden as the presumptive candidate to run against incumbent Donald Trump in November.
"The path towards victory is virtually impossible," Sanders said, thanking an "unprecedented grassroots political campaign" that relied entirely on small donations from millions of supporters.
He spoke of a "difficult and painful" decision, in a video message.
'The Simpsons' predicted President Donald Trump; did they predict the coronavirus too?
Sanders called Biden a "decent man" and vowed to "stand together" with the former vice president to defeat Trump later this year.
The move comes as Biden built a clear delegate lead over Sanders, even as the primary season has been throw into disarray by the coronavirus outbreak.
One key issue to be watched is how Biden will now try to woo the left wing of the party, with a small but vocal segment of Sanders' supporters sceptical of the former vice president, who is seen as an establishment figure.
In a tight race against Trump, Biden could end up needing most of Sanders' energetic movement.