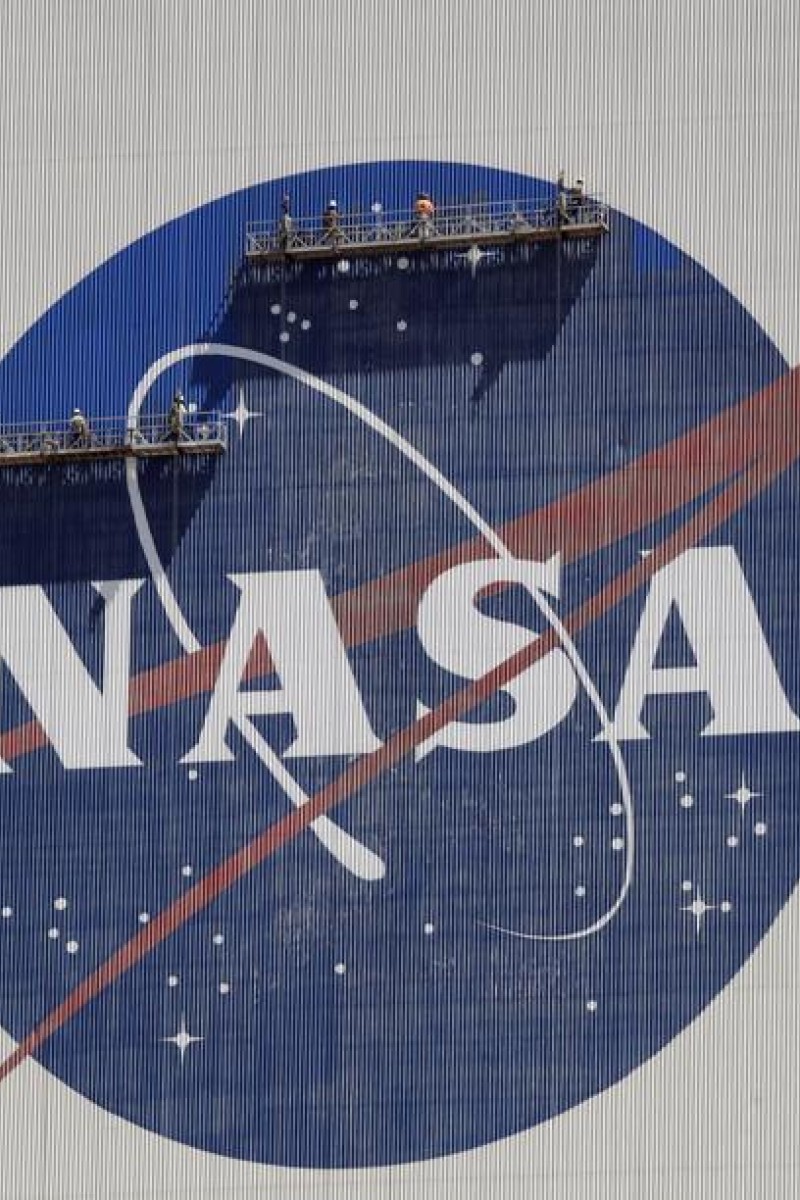 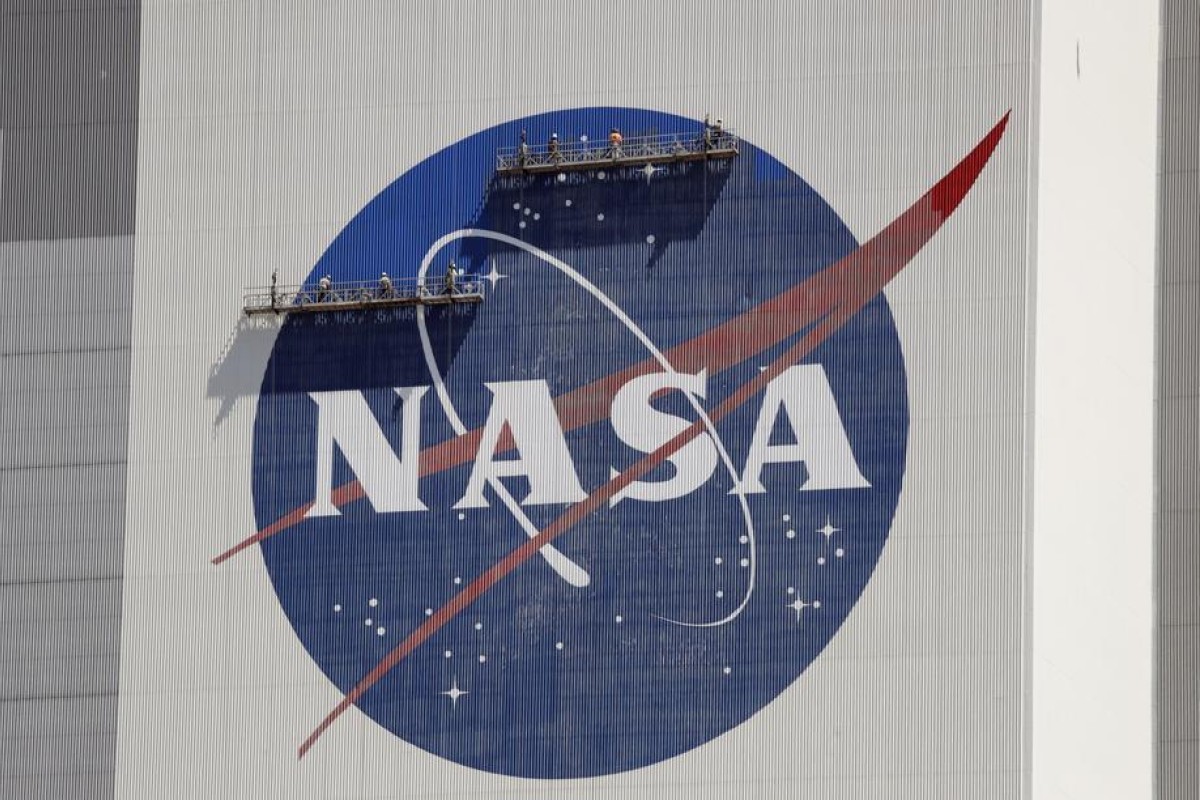 Two Nasa astronauts arrived at the Kennedy Space Centre in the US state of Florida on Wednesday, one week before they blast off aboard a SpaceX vessel – the first crewed space flight to leave from United States soil in nine years.

US astronauts have been flying to the International Space Station (ISS) on Russian Soyuz rockets since the shuttle programme ended in 2011 – a dependence it is keen to break.

“It has been a long road,” said Douglas Hurley, one of the astronauts who was also on the last shuttle flight.

He and fellow astronaut Robert Behnken will be the first humans to fly on SpaceX’s Crew Dragon capsule, which was tested with a dummy last year.

The nine best space movies of all time

The Crew Dragon will take off from Nasa’s Kennedy Space Centre with help from SpaceX’s Falcon 9 rocket. It will and dock at the ISS, which is currently housing two Russians and one other American.

“This is an awesome time to be an astronaut, with a new spacecraft,” Behnken said.

The two arrived at the space centre after being in quarantine since May 13 in Houston, in Texas, in an effort to protect themselves and those aboard the ISS from the coronavirus. The centre is being spruced up for the event, as seen in our cover photo.

Nasa administrator Jim Bridenstine – who avoided shaking hands with the pair because of virus concerns – said it was only the fifth time ever that the US is launching a new space flight programme.

Hotels in space: the final frontier, or science fiction?

It is the first programme to be carried out as a public-private partnership – with SpaceX producing the Crew Dragon spacecraft and Boeing producing the Starliner.

To limit public spending, Nasa financed development of the spacecrafts but has signed contracts with the companies to ensure six round-trip flights to the ISS.

Unlike previous programmes, the May 27 launch will occur without the usual crowds of spectators due to the Covid-19 pandemic.

Nasa is already under pressure from President Donald Trump who has instructed the space agency to return to the moon by 2024, accelerating an already risky job.