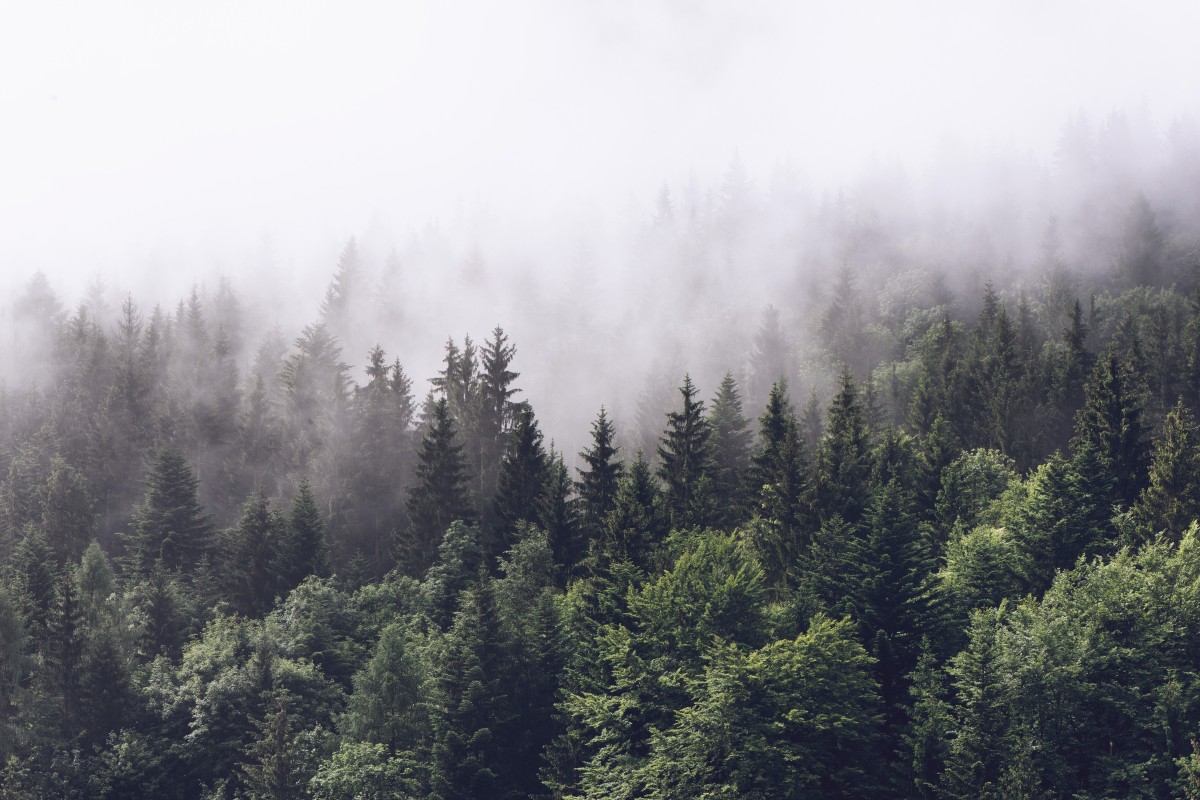 Scientists have found that old growth forests, ones that have existed for 140 years or more, are more effective for battling climate change, but are also more affected by it.

Forests globally are becoming younger and shorter because of deforestation and climate change, reducing biological diversity and stunting forests’ ability to store atmospheric carbon, according to research published Thursday.

Rising global temperatures, clear-cutting, wildfire and climate change-driven insect infestations are leading to more trees dying and fewer trees growing old across the globe, according to the research in the journal Science. That creates an ecological imbalance that prevents the forests from storing carbon dioxide, the study found.

“Trees are adapted to live in the conditions they grew up in,” said lead study author Nate McDowell.

7 apps to help you learn more about climate change

“The conditions they grew up in were historically relatively stable: Temperatures went up, but it came back down. And now it doesn’t come down anymore.”

McDowell, an earth scientist at the Energy Department’s Pacific Northwest National Laboratory, said old-growth forests are essential to a stable climate because they remove carbon dioxide from the air and store it in tree trunks, roots and soil.

But such forests — those older than 140 years — have declined by 30 per cent globally since 1900, McDowell said.

About 13 per cent of all forestland in the US is 100 years old or older, according to a 2019 US Forest Service report. Most of that land is in the West.

How to handle ‘eco-anxiety’

The study is being published as the Trump administration considers abandoning protections for the world’s largest temperate old-growth rainforest — Alaska’s Tongass National Forest. The Tongass, targeted for additional logging, holds 8 per cent of the carbon stored in continental U.S. forests.

Alaska Gov. Mike Dunleavy, a Republican, supports the move. Jeff Turner, spokesman for the governor, said in May that increasing logging and other uses in the Tongass is essential to southeast Alaska’s economy.

The study also found that trees are dying twice as fast now in Europe and the Americas than they were 40 years ago, in part because of rising temperatures. Global warming threats to forests are exacerbated by timber harvesting, McDowell said.

A truck loaded with wood is pictured as it departs the natural preserve Apuseni near Garda de Sus, Romania in May 2015. Too much forest land is still being lost each year despite a slowdown in deforestation trends in recent years, a United Nations agencies' report said.

Forests that were cut and later replanted store less carbon because new climate factors prevent them from growing back as large as their predecessors, leaving them vulnerable to drought and other stressors, the study says.

“We don’t see a solution preventing the loss of old-growth trees,” McDowell said. “The loss of old growth means more carbon dioxide in the atmosphere.”

McDowell led a team of 22 other scientists from the Smithsonian Conservation Biology Institute, Stanford University, and other institutions across the U.S. and Europe.

Throwback to that time we spoke to Greta Thunberg

Most previous research that connected forest loss to climate change and human development focuses on regional trends. This Science study is among the first to show how these trends are leading to declines in forest health around the world.

“When climatic changes cause widespread tree mortality, limit tree regeneration, and stunt growth, forests globally will lose their capacity to regulate and store carbon,” said Cheng, who is unaffiliated with the research.

McDowell’s team found that there are three main drivers damaging forests: rising carbon dioxide levels in the atmosphere, rising temperatures, and drought. All three are unlikely to go away anytime soon because they’re all connected to climate change.

Increasing levels of carbon dioxide in the air boost trees’ growth when they’re young, but they have little benefit as trees grow old. Rising temperatures also limit photosynthesis in trees, stunting their growth and possibly killing them. Increasingly severe droughts stress trees, leaving them vulnerable to infestations and disease.

“We have a warmer environment now than we used to, and it’s progressively continuing to become warmer, and this is harder on trees, particularly on bigger trees,” McDowell said.

The study highlights the value of old-growth forests found nowhere else, such as regulating carbon dioxide and filtering clean water, Cheng said.

“Old-growth forests also contain unique combinations of plant and wildlife diversity that may hold keys to cancer cures or maybe even biological secrets to resist or mitigate global virus pandemics,” he said.