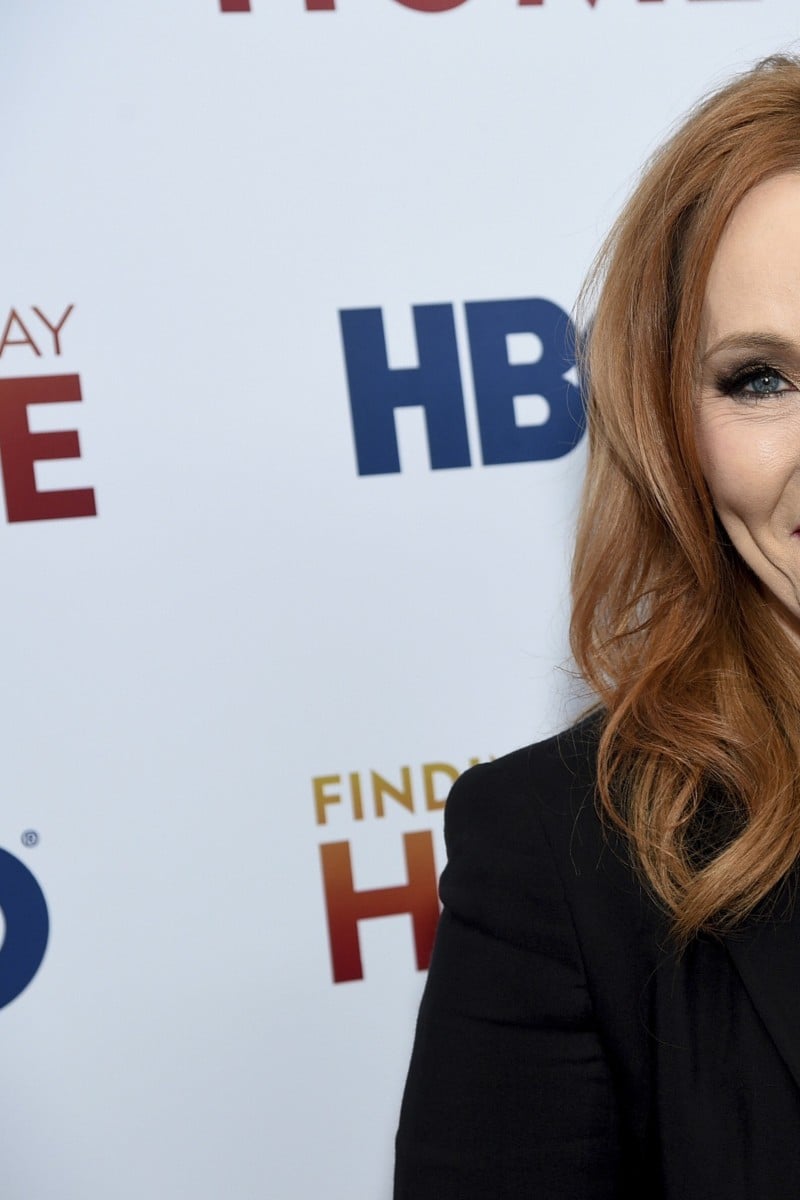 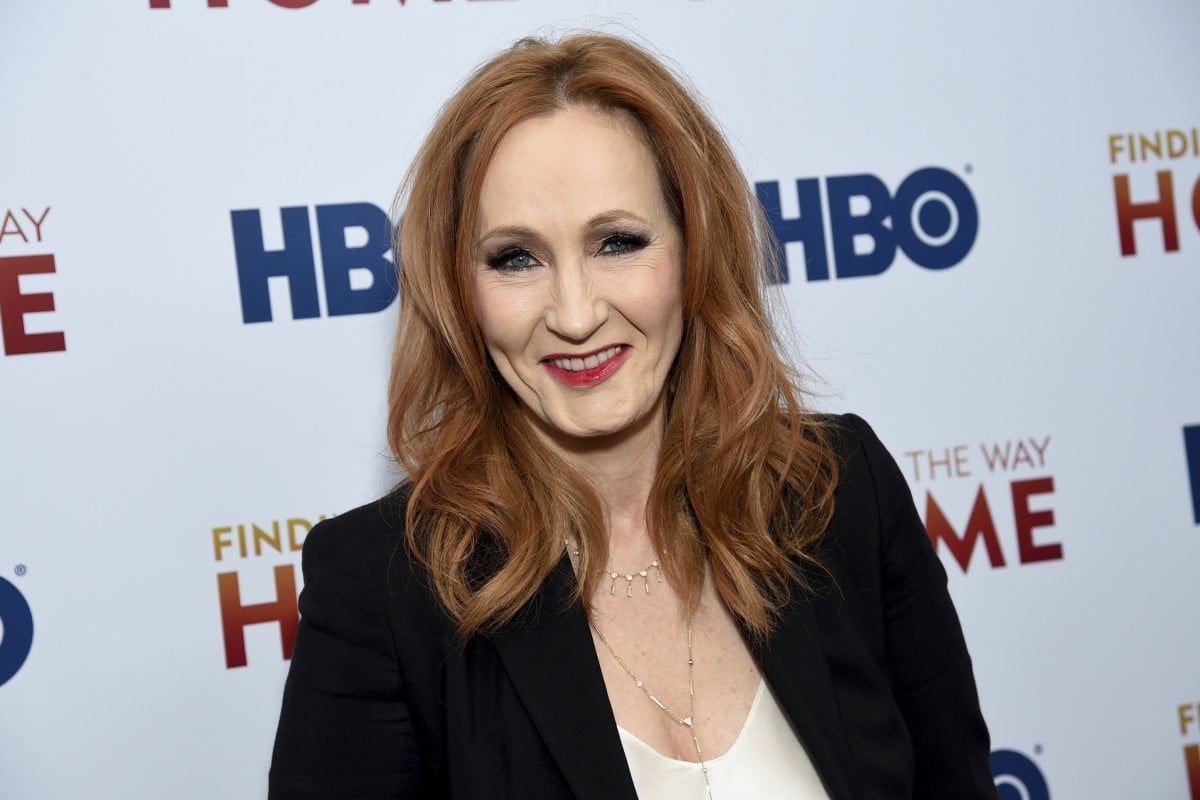 ‘Harry Potter’ author JK Rowling has fallen under scrutiny after her series of tweets Saturday, June 6 were deemed as transphobic.(Photo by Evan Agostini/Invision/AP, File)

Harry Potter author JK Rowling is facing backlash after she posted a series of tweets about transgender people.

Rowling drew outrage Saturday on Twitter when she criticised an opinion piece published by the website Devex, a media platform for the global development community, that used the phrase “people who menstruate”.

“I’m sure there used to be a word for those people,“ the famous British author tweeted. ”Someone help me out. Wumben? Wimpund? Woomud?”

She continued with another thread speaking about the concept of biological sex.

“If sex isn’t real, there’s no same-sex attraction,” she tweeted. “If sex isn’t real, the lived reality of women globally is erased. I know and love trans people, but erasing the concept of sex removes the ability of many to meaningfully discuss their lives. It isn’t hate to speak the truth.”

Rowling’s tweets caused a firestorm of responses from the LGBTQ community and others who were upset with her words. A Harry Potter fan group tweeted its disapproval of Rowling’s post and encouraged followers to donate to a group that supports transgender women.

Rowling said she respects “every trans person’s rights to live any way that feels authentic and comfortable to them”. She went on to say she would march “if you were discriminated against on the basis of being trans. At the same time, my life has been shaped by being female. I do not believe it’s hateful to say so.”

Can Harry Potter’s invisibility cloak be made in real life?

GLAAD issued a response on Twitter, calling Rowling’s tweets “inaccurate and cruel”. The advocacy organisation dedicated to LGBTQ equality then asked those upset by the author’s comments to support organisations that help black transgender people.

“JK Rowling continues to align herself with an ideology which willfully distorts facts about gender identity and people who are trans,” GLAAD tweeted. “In 2020, there is no excuse for targeting trans people.”

Rowling’s representative has not responded to an email request for comment.

In a statement on the website for ‘The Trevor Project’, which supports LGBTQ youth, Harry Potter star Daniel Radcliffe responded: “I realise that certain press outlets will probably want to paint this as in-fighting between JK Rowling and myself, but that is really not what this is about, nor is it what’s important right now.”

If you could have one item from the Harry Potter universe, what would it be?

“While Jo is unquestionably responsible for the course my life has taken, as someone who has been honoured to work with and continues to contribute to The Trevor Project for the last decade, and just as a human being, I feel compelled to say something at this moment.”

“Transgender women are women. Any statement to the contrary erases the identity and dignity of transgender people and goes against all advice given by professional health care associations who have far more expertise on this subject matter than either Jo or I. According to The Trevor Project, 78 per cent of transgender and nonbinary youth reported being the subject of discrimination due to their gender identity. It’s clear that we need to do more to support transgender and nonbinary people, not invalidate their identities, and not cause further harm.”

He urged people to seek out resources to become better allies to LGBTQ individuals, and encouraged Harry Potter fans to hold on to the lessons of friendship and love they’ve learned from the series.