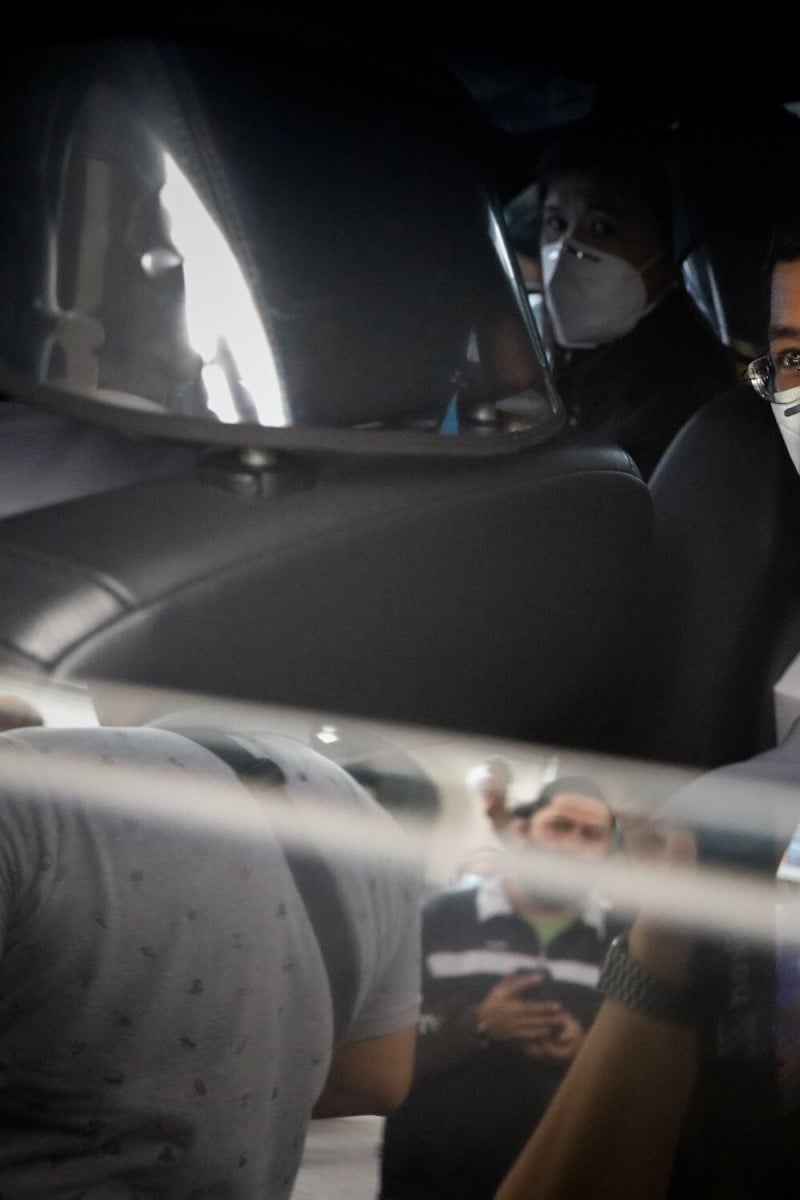 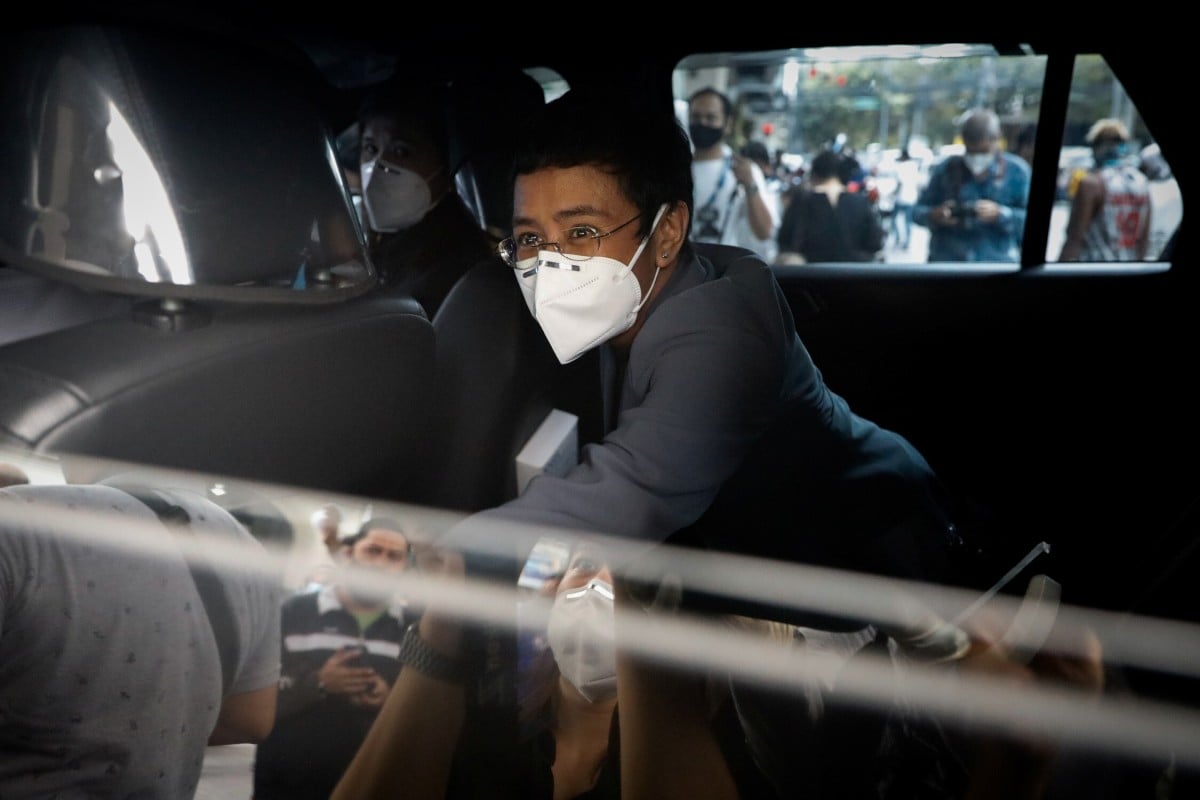 Maria Ressa, a Philippine journalist and CEO of news site Rappler, was convicted of cyber libel on Monday and could face up to six year in jail. Watchdogs say the case is an example of a dangerous erosion of press freedom under current Philippines president Rodrigo Duterte.

Ressa, 56, and her news site Rappler have been the target of a series of criminal charges and probes after publishing stories critical of Duterte’s policies, including war on drugs that has killed thousands.

The award-winning former CNN journalist was sentenced to up to six years’ jail in a case that has drawn international concern.

It was not clear how long she would actually have to serve if the conviction becomes final, and Judge Rainelda Estacio-Montesa allowed Ressa to remain free on bail pending an appeal.

“We are going to stand up against any kind of attacks against press freedom,” a defiant Ressa told journalists after the conviction in Manila.

“I began as a reporter in 1986 and I have worked in so many countries around the world, I have been shot at and threatened but never this kind of death by a thousand cuts,” she said.

Monday’s verdict decided a trial that stemmed from a businessman’s 2017 complaint over a Rappler story five years earlier about his alleged ties to a then-judge on the nation’s top court.

Ressa, who Time magazine named as a Person of the Year in 2018, did not write the article and government investigators initially dismissed the businessman’s allegation.

But state prosecutors later filed charges against her and Reynaldo Santos, the former Rappler journalist who wrote it, under a controversial cyber crime statute aimed at online offences such as stalking and child pornography.

Duterte’s government has said the case is not politically motivated and that authorities must enforce the law, even against journalists.

But rights groups and press advocates say the libel charge along with a series of tax cases against Rappler, and a government move to strip the news site of its licence, amount to state harassment.

“Ressa... and the Rappler team are being singled out for their critical reporting of the Duterte administration,” Amnesty International said.

“With this latest assault on independent media, the human rights record of the Philippines continues its free fall.”

Human Rights Watch said the case “will reverberate not just in the Philippines, but in many countries that long considered the country a robust environment for media freedom”.

The Philippines has fallen in the Reporters Without Borders press freedom index to 136 out of 180 nations and territories.

Ressa’s verdict comes just over a month after government regulators forced off the air ABS-CBN, the nation’s top broadcaster, following years of threats by Duterte to shut down the network.

Both Rappler and ABS-CBN have reported extensively on Duterte’s anti-drugs campaign in which police have gunned down alleged dealers and users in operations condemned by rights groups.

Some of the crackdown’s highest-profile critics have wound up behind bars, including Senator Leila de Lima, who is serving three years in jail on drug charges she insists were fabricated to silence her.

In 2018, Duterte denounced Rappler as a “fake news outlet” and subsequently banned Ressa and her colleagues from his public engagements.