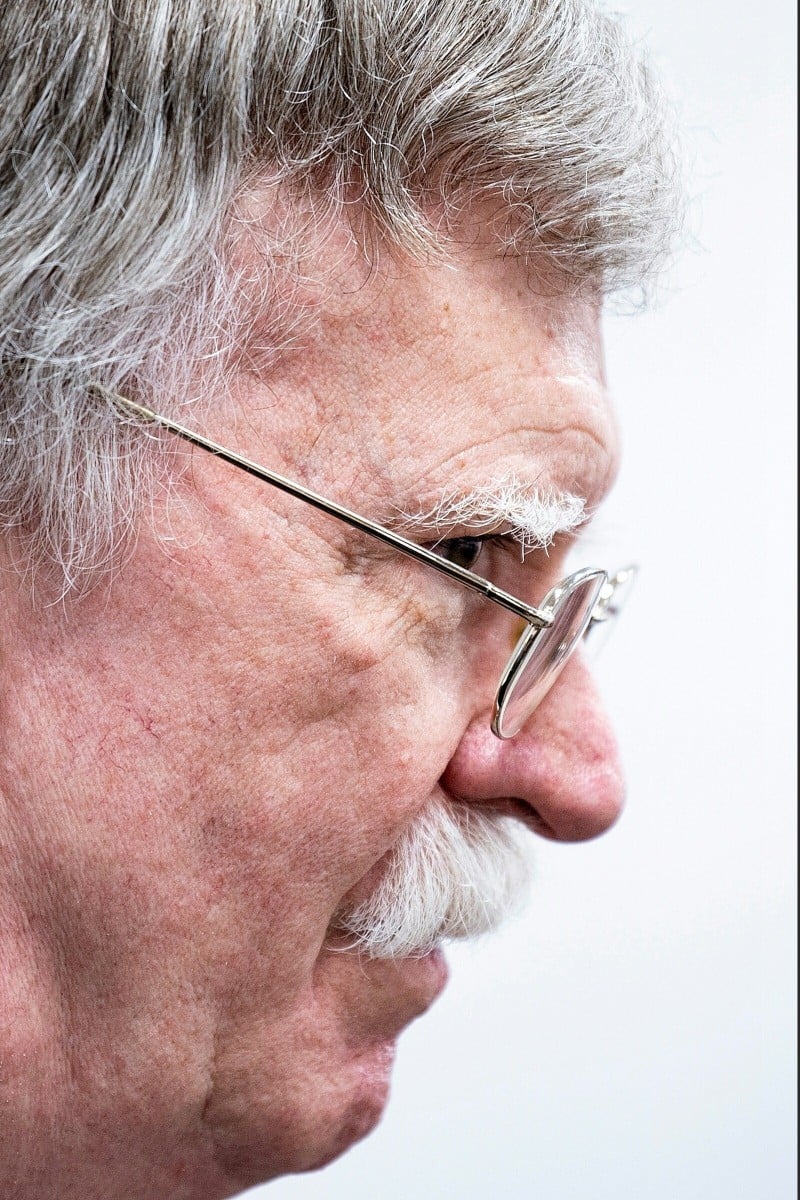 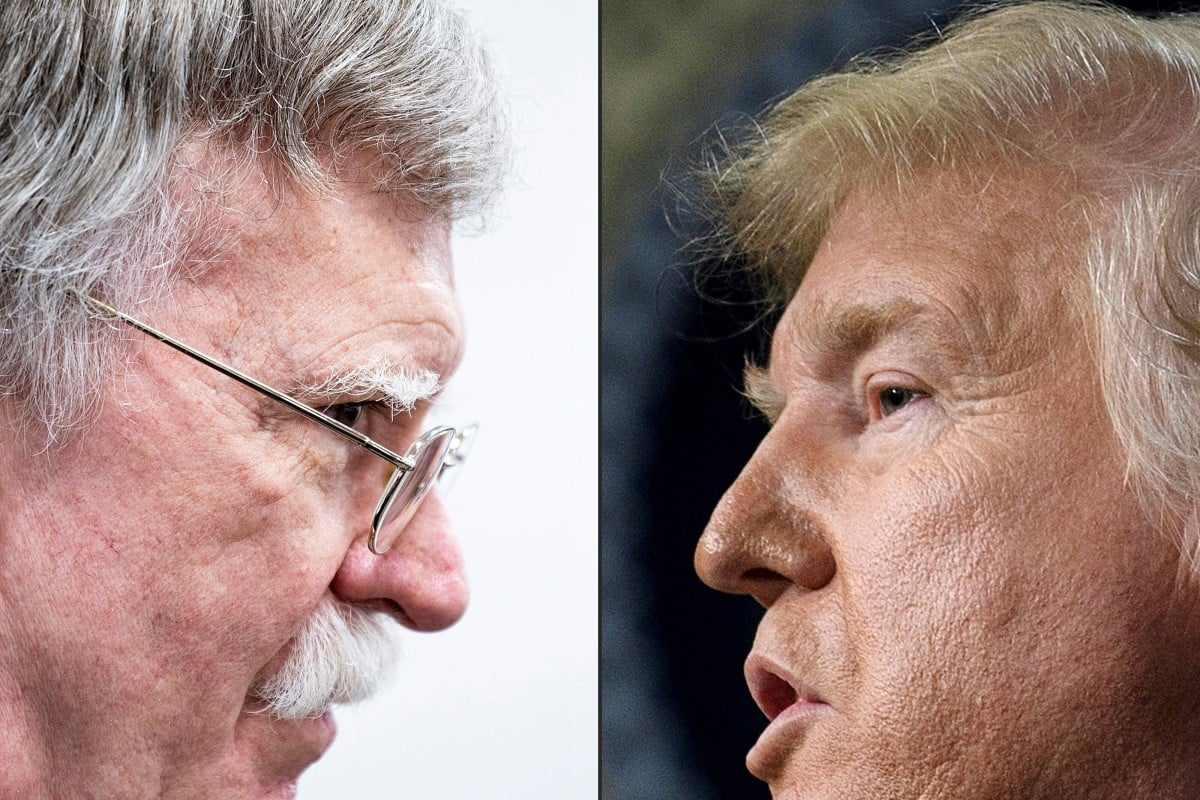 According to former official John Bolton, Trump has no guiding principles and is unfit to be president."I don't think he's fit for office. I don't think he has the competence to carry out the job," Bolton told ABC News. (Photos by Brendan Smialowski / AFP)

US President Donald Trump asked Chinese President Xi Jinping to make agricultural purchases in order to help the US leader win over farmers ahead of the upcoming election, former top aide John Bolton claims in a new book.

At a meeting, Trump turned to Xi Jinping and "stressed the importance of farmers and increased Chinese purchases of soybeans and wheat in the electoral outcome," according to excerpts published in the Wall Street Journal.

Bolton described this as the "coming together in Trump's mind of his own political interests and US national interests."

Trump fights with Twitter over the truth about Covid-19

Separately, the New York Times cited the book as saying that there were other improper actions by Trump involving Turkey's Halkbank - an open case in US courts - and the Chinese tech company ZTE.

He accused Trump of treating "obstruction of justice as a way of life," while blasting lawmakers for "impeachment malpractice" for only focusing on the Ukraine affair in their investigations.

His book is being attacked by Trump loyalists, while liberals see Bolton as someone who could have aided the impeachment inquiry, but held out for a book deal instead.

Many people who formerly worked for the president have come forward with interviews and tell-all books.

"Bolton's staff were asked to testify before the House to Trump's abuses, and did. They had a lot to lose and showed real courage," said Congressman Adam Schiff, a leading Democratic investigator during impeachment.

"When Bolton was asked, he refused, and said he'd sue if ordered to testify. Instead, he saved it for a book," Schiff said. "He's no patriot."

Trump was accused of asking Ukraine for help in digging up dirt on his rival, the Democratic presidential candidate Joe Biden, and allegedly withheld military aid to pressure Kiev, the country’s capital.

Trump was impeached in the Democratic-controlled House but acquitted by the Senate, where his Republican Party has a majority.

"Trump said that Xi should go ahead with building the camps, which Trump thought was exactly the right thing to do," Bolton writes in the book, dubbing them "concentration camps."

The incident allegedly took place on the sidelines of last year's G20 summit in Osaka, Japan.

A US federal prosecutor has sued to stop the upcoming publication, slated for next week, saying the work is a breach of Bolton's confidentiality agreements and a national security threat.

The Chinese virus? No, this is the Trump pandemic

The lawsuit says Bolton stands to earn 2 million dollars from the book deal.

The book also reportedly seeks to show that Trump is ignorant on key matters of world affairs, such as wondering if Finland is part of Russia and if Britain had nuclear weapons.

The volume, if published, would be the latest in a long line of Trump-bashing books in the last four years penned by people once close to the president, but Bolton is likely the one who had the most involvement in the inner workings of foreign policy.