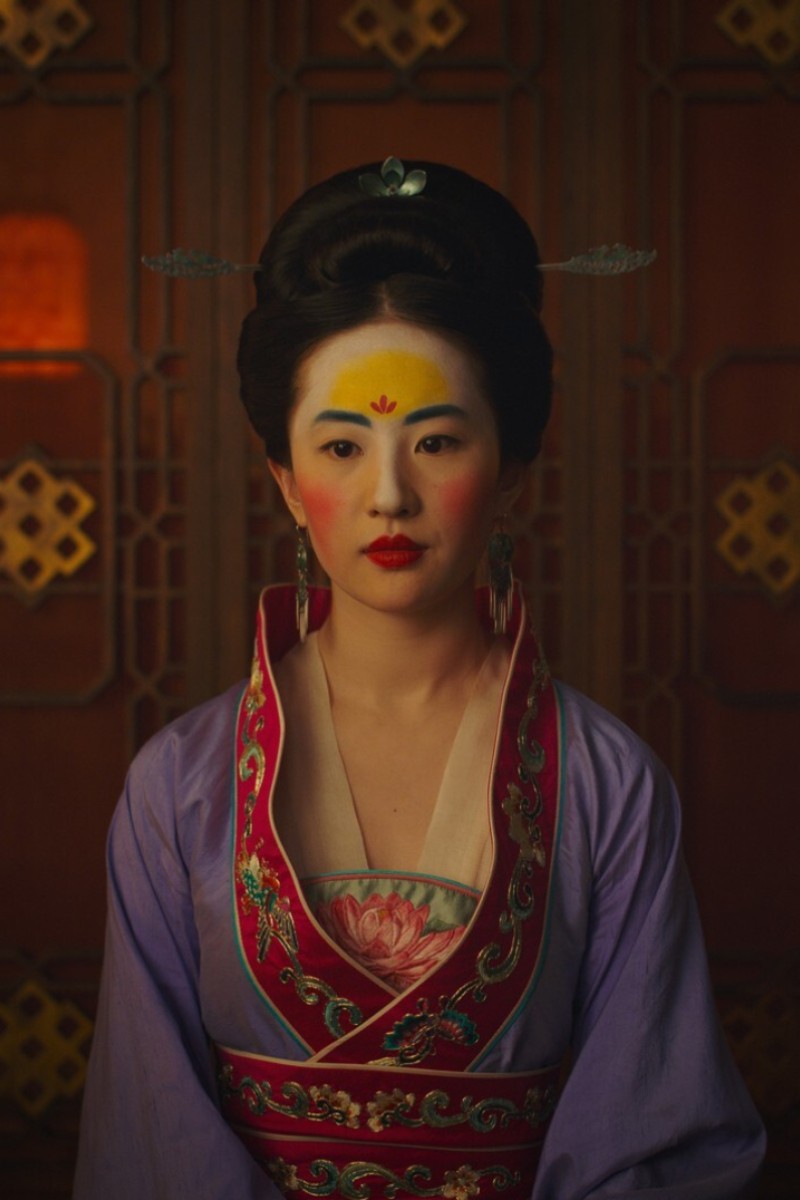 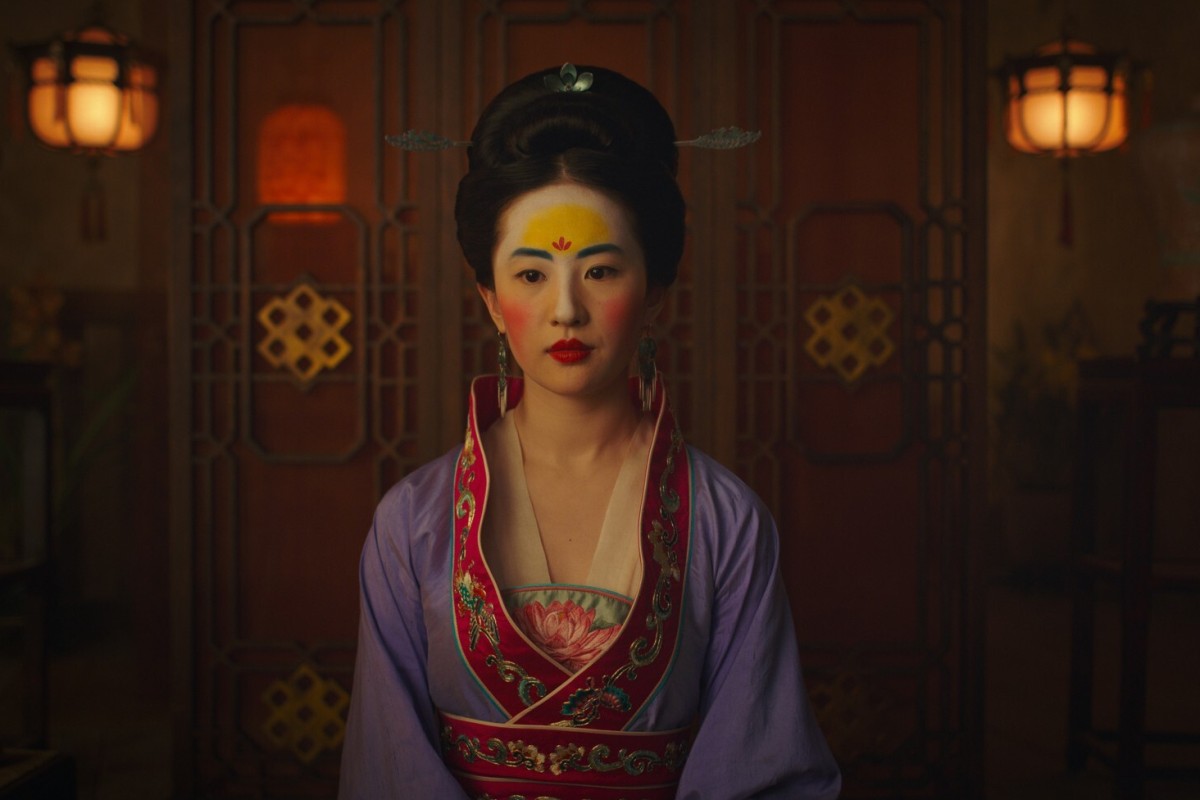 As coronavirus infections in the United States and Europe continue to surge, Disney’s live-action remake of Mulan has been postponed once again, this time to August 21.

The movie was scheduled to debut in March but was postponed until July 24 when the coronavirus outbreak forced cinemas around the world to close.

“While the pandemic has changed our release plans for Mulan and we will continue to be flexible as conditions require, it has not changed our belief in the power of this film and its message of hope and perseverance,” Alan Horn and Alan Bergman, co-chairmen of Walt Disney Studios, said in a statement.

The movie’s lead actress, Liu Yifei, drew anger from Hongkongers last summer after she posted support for the city’s police on social media during the anti-government protests. The hashtag #BoycottMulan trended on Twitter following her posts.

Mulan is not the only big-name movie victim of the Covid-19 pandemic. Director Christopher Nolan’s thriller Tenet has been pushed back from July 31 to August 12. Nolan is the filmmaker behind comic book movies such as The Dark Knight trilogy and Justice League, as well as sci-fi films Inception and Interstellar.