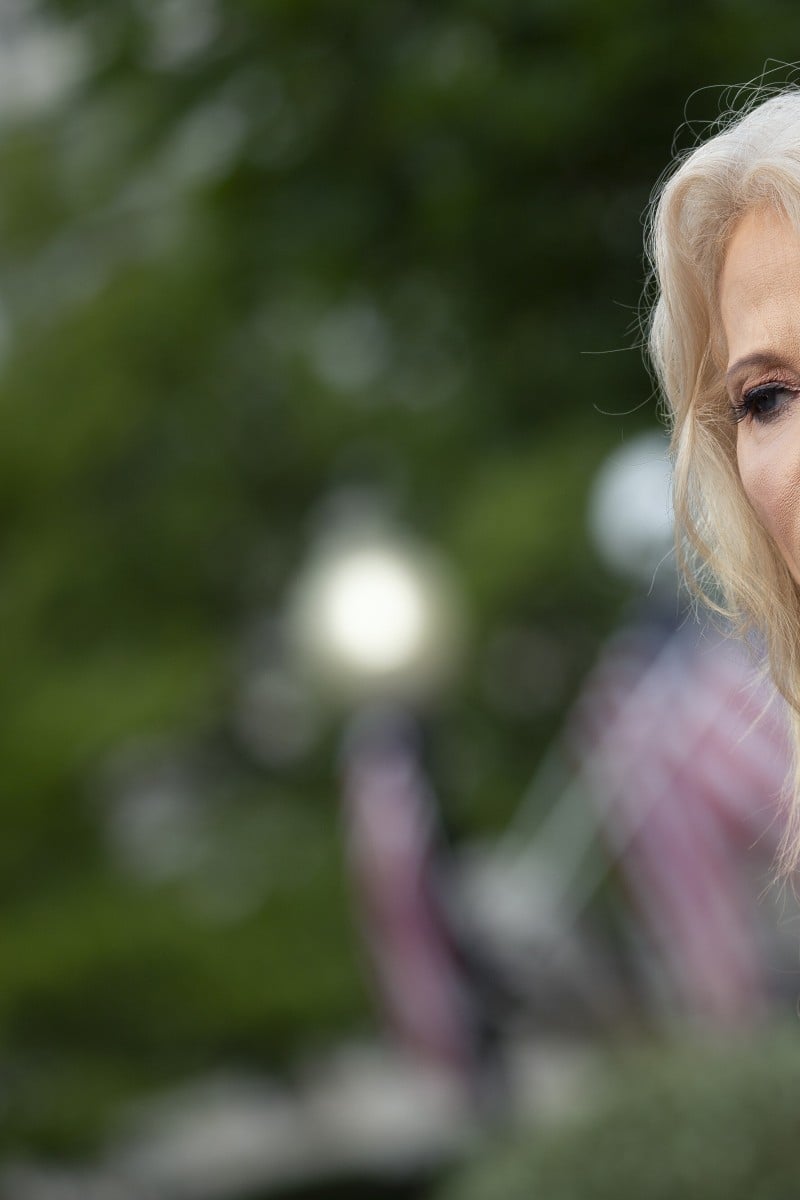 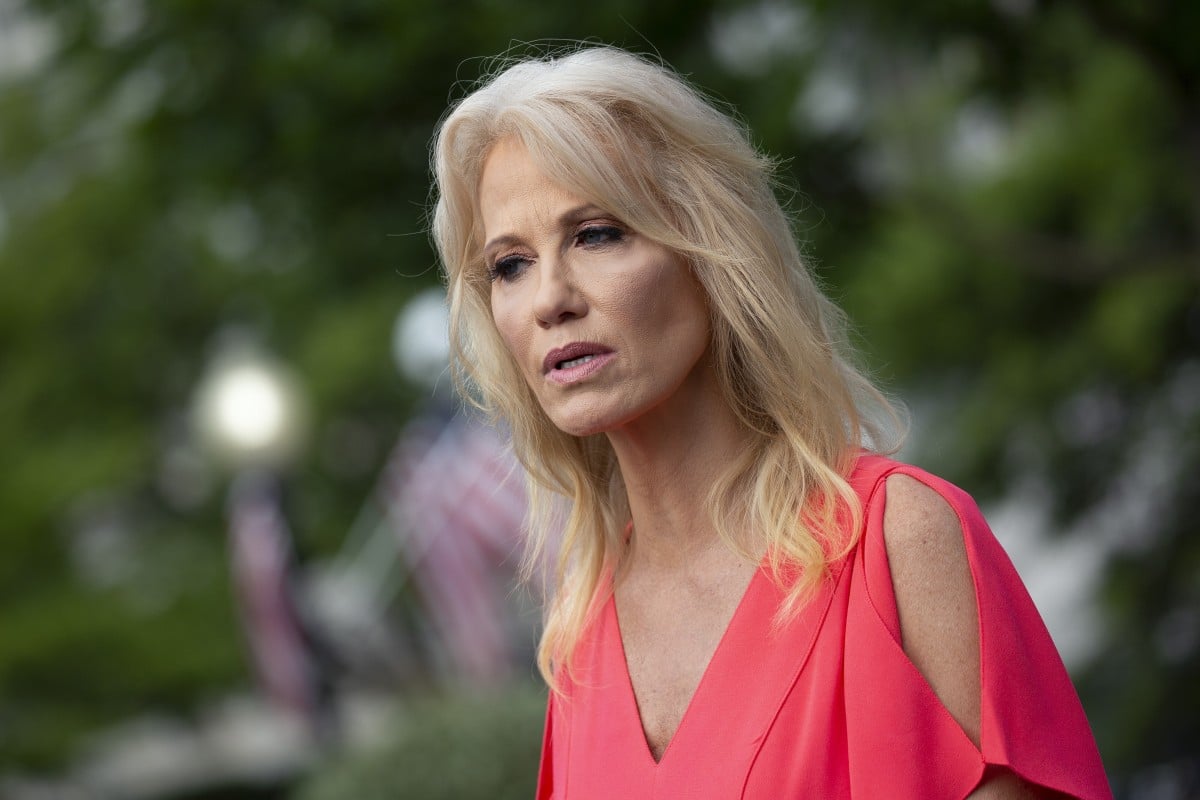 Senior Counselor Kellyanne Conway speaks to members of the media following a television interview outside the White House in Washington, DC Photo: EPA

Well, we can guess which tree this apple falls from.

White House counselor Kellyanne Conway may be one of President Donald Trump’s biggest champions, but her 15-year-old daughter Claudia has gone viral for opposing the commander in chief.

On the social media platform TikTok, the tenacious teen has received an unexpected wave of support for posting videos that are considered anti-Trump and pro-Black Lives Matter.

Black Lives Matter activists use TikTok to spread their message

Her father, George Conway, is known as an outspoken critic of Trump, despite his wife’s high-ranking position within the administration.

One of the Conways’ four children, Claudia said she holds the opposite political views of her mother, who she referred to her as her “best friend,” even though they get into political arguments.

“I know a lot of my friends are so informed and I think they wouldn’t be if it weren’t for social media, which is why I think using one’s platform for good and for the education of others is so, so important, especially in our day,” she told USA TODAY.

Claudia has amassed 40,000 followers on TikTok, many gained after a New York Times journalist, Taylor Lorenz, tweeted about Claudia’s videos.

She said her proud father is supportive of her videos, though some have openly questioned her about her relationship with her mother.

“My dad is pretty supportive of it, you know, my mom, she’s always taught me to stand up for what I believe in,” she said.

“A lot of people have been telling me that I’m disrespecting my mother by doing this — I’m not at all,” Claudia clarified. “I want nothing but love for her because she is an amazing person.”