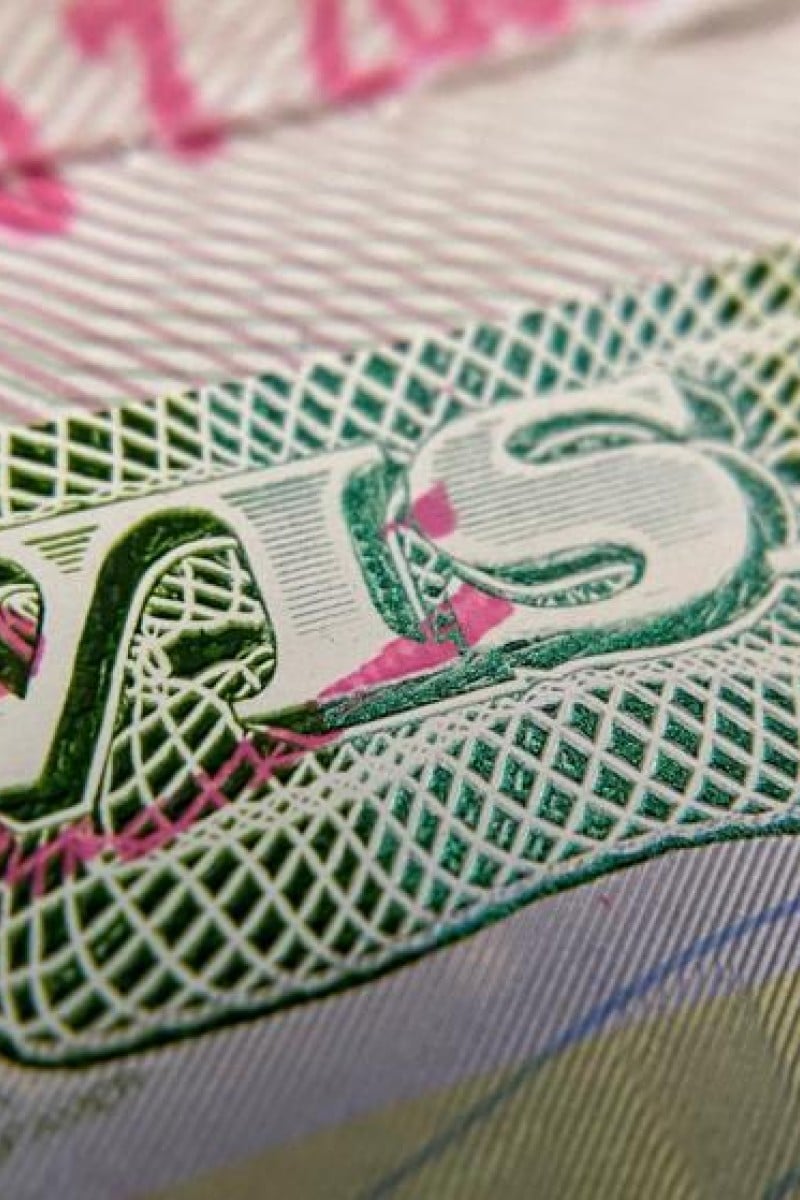 US immigration announced it would not grant visas to foreign students if all their university classes moved online. Photo: AFP

The United States said on Monday it would not allow foreign students to remain in the country if all of their classes are moved online in the fall because of the coronavirus crisis.

“Nonimmigrant F-1 and M-1 students attending schools operating entirely online may not take a full online course load and remain in the United States,” US Immigration and Custom Enforcement (ICE) said. in a statement.

“Active students currently in the United States enrolled in such programmes must depart the country or take other measures, such as transferring to a school with in-person instruction to remain in lawful status,” ICE said.

“If not, they may face immigration consequences including, but not limited to, the initiation of removal proceedings.”

ICE said the State Department “will not issue visas to students enrolled in schools and/or programmes that are fully online for the fall semester nor will US Customs and Border Protection permit these students to enter the United States”.

Most US colleges and universities have not yet announced their plans for the fall semester.

A number of schools are looking at a hybrid model of in-person and online instruction but some, including Harvard University, have said all classes will be conducted online.

Harvard said 40 per cent of undergraduates would be allowed to return to campus but their instruction would be online.

There were more than one million international students in the United States for the 2018-19 academic year, according to the Institute of International Education (IIE).

That accounted for 5.5 per cent of the total US higher education population, the IIE said, and international students contributed US$44.7 billion to the US economy in 2018.