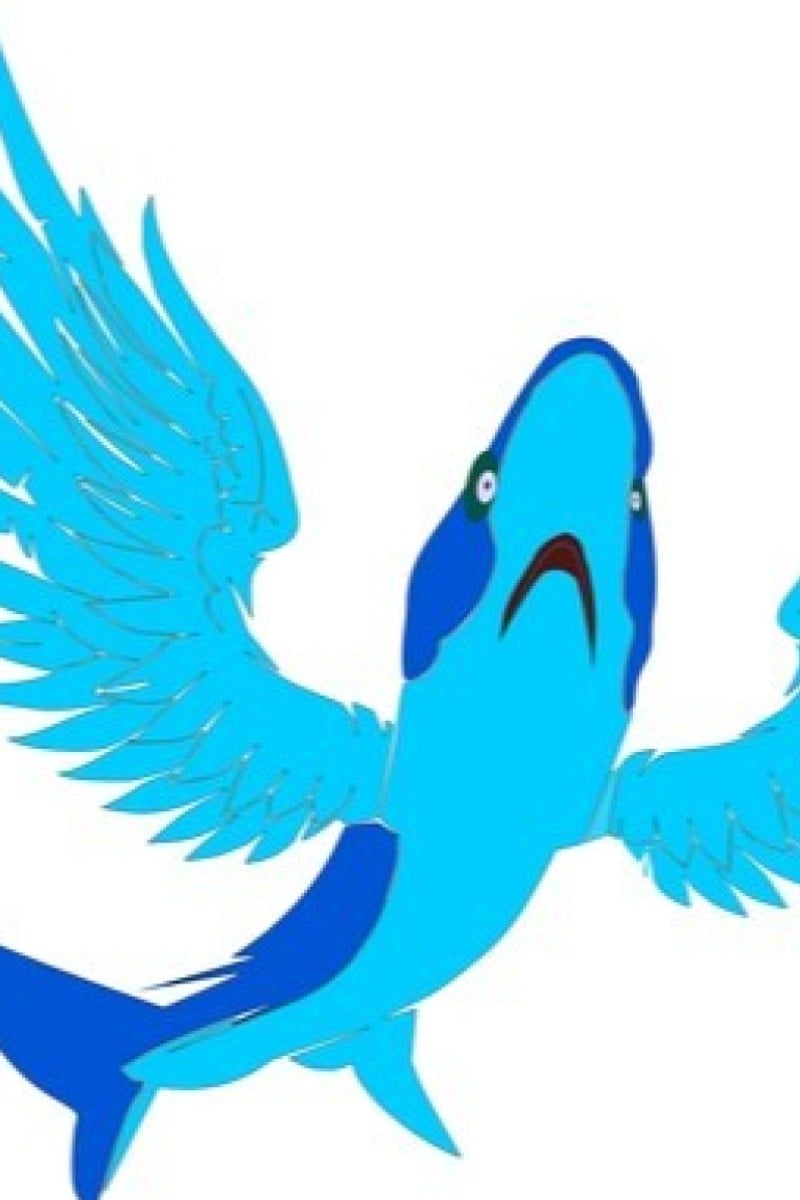 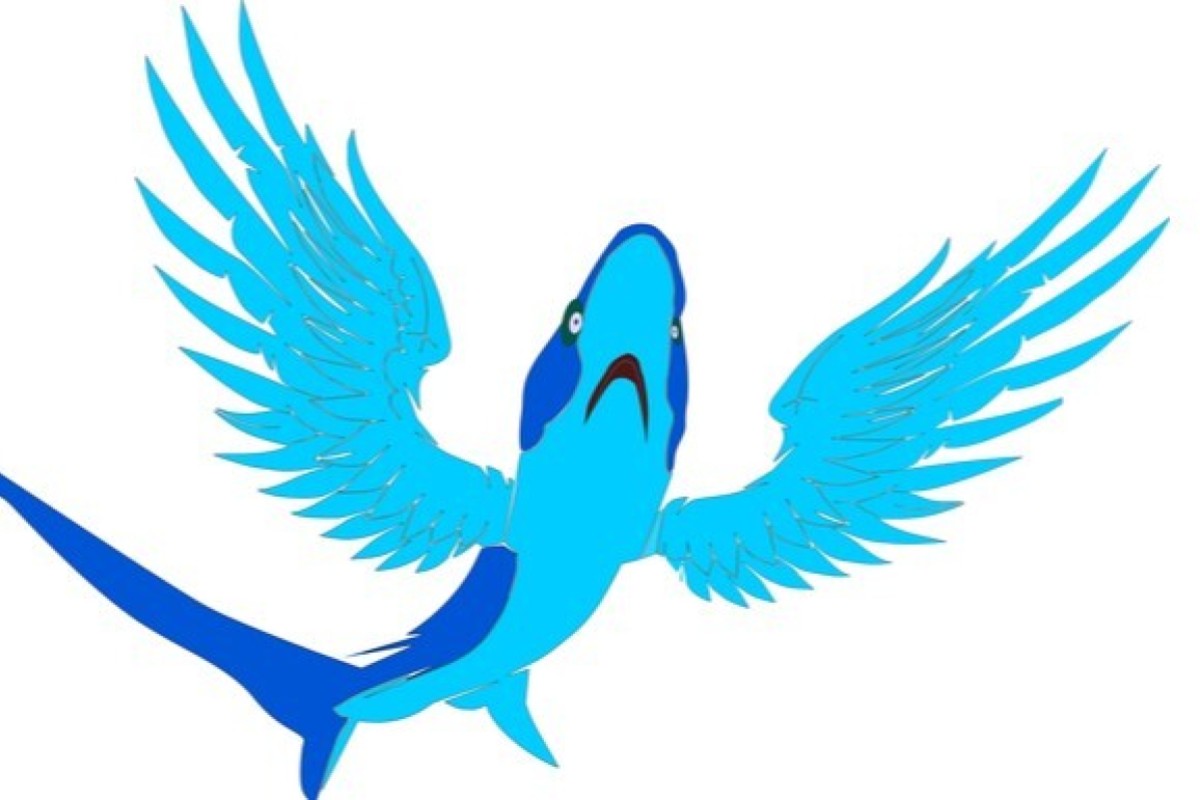 Just when you thought the 2020 madness might take a break for a week or so, a video showing a large bird carrying a shark-like fish in its talons has gone viral on social media.

The video, which was reportedly captured last week and shared by shark news site Tracking Sharks, has been viewed more than 28 million times on Twitter.

Multiple viewers noted the similarity between the video and Sharknado, the cult-classic film series about sharks that emerge from the ocean to attack humans on land.

Twitter users have been offering guesses and suggestions as to the identity of the two creatures in the video. Some suggested the bird was a condor and others weighed in with the claim that the fish in question was not a shark. (The opinion from some people seems to be that it’s an osprey with a mackerel; we’re waiting for an official call.)

Asylum, the studio behind the science-fiction franchise, retweeted the video and wrote, “How many of you knew a sharknado was coming next?” The Syfy channel also retweeted the video with a similar comment, writing, “We always knew this day would come #Sharknado.”

Or, as one Twitter user suggested, this is a pretty accurate metaphor for the year so far .