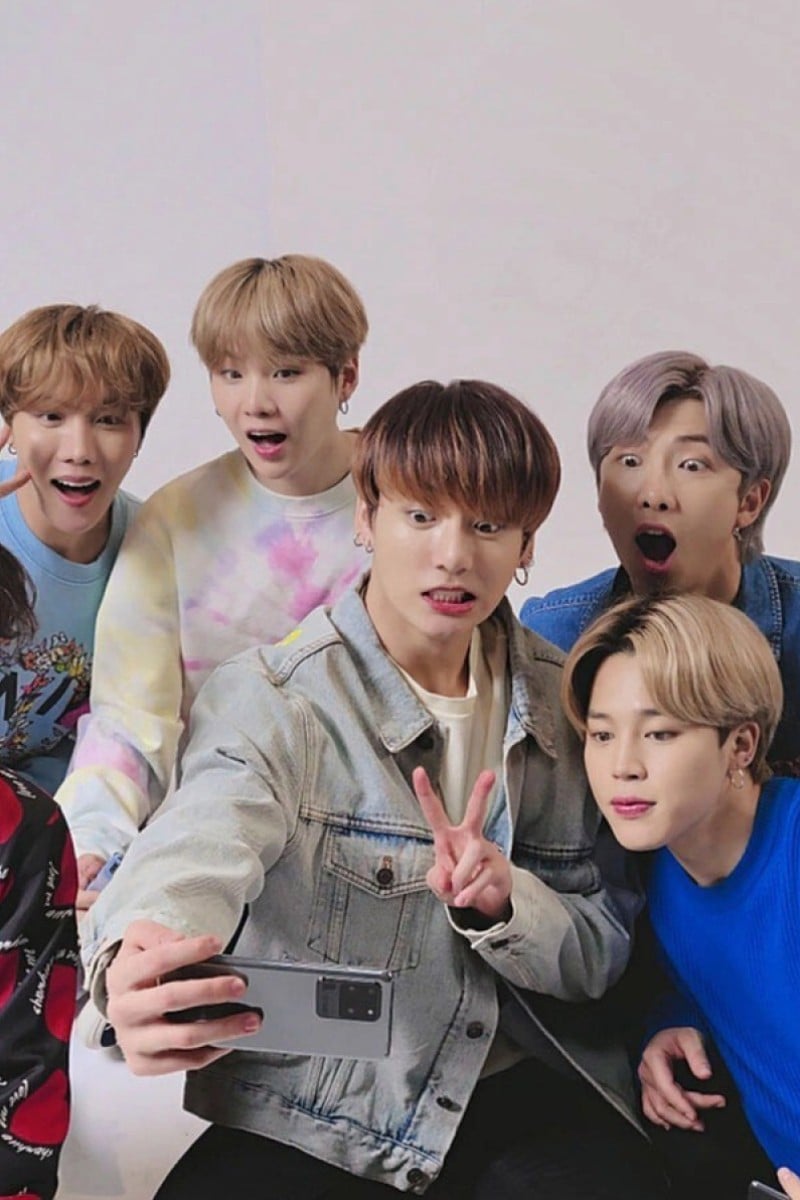 Are BTS going back to school to delay their military service? 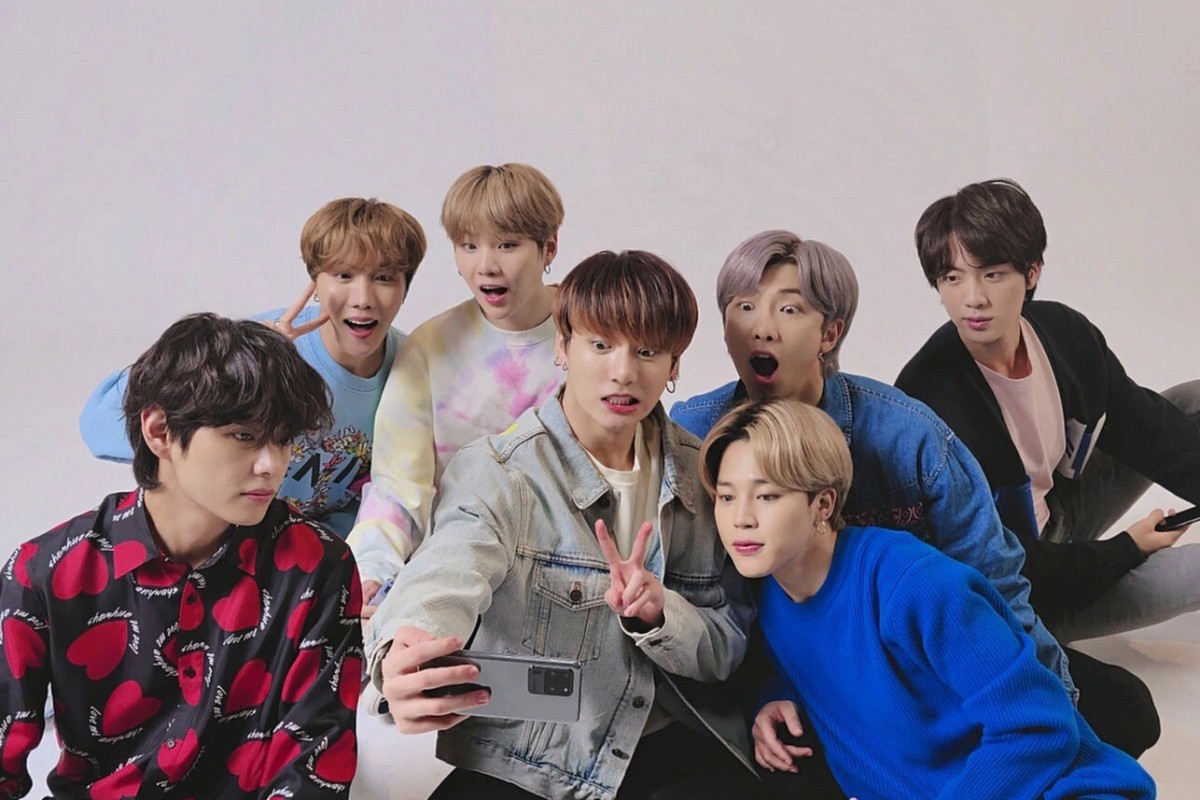 BTS may be one of the biggest bands on the planet, but they're going to have to obey the laws of their home country.

K-pop legends BTS are possibly in hot water this week. Jinmin and V are facing accusations they are using a graduate programme to delay their mandatory military service.

Speculation started swirling when their agency, Big Hit Entertainment, said on Tuesday that the pair will start their MBA programme in advertising and media management at Hanyang Cyber University in September.

The agency said Jin has also been taking classes for the same programme since 2017, and that RM, Suga, and J-Hope joined him in March last year.

Jungkook, the youngest member, is currently working on his undergraduate degree at the Global Cyber University, an online tertiary education institution.

Questions have been raised about whether the members are just trying to buy time and delay their military service as much as possible.

“Isn’t it obvious that they are trying to delay the military duty?” a user wrote in an online community.

“Graduate school is a common excuse male K-pop artists use,” another user wrote.

Under the law, all eligible Korean men over 18 are liable for military duty and are required to enlist. However, they can delay enlistment up until they turn 28, under specific circumstances, including studying for a master's degree.

Jin, 27, who has been enrolled since 2017, is qualified to postpone the duty until he graduates or turns 28. The other members now can do the same.

BTS share a special message for the Class of 2020

But the agency told local media that “the members enrolled on their own will to pursue higher education”.

Military duty has long been a troubling issue for the group and its fans, as it would mean the group would have to halt its act for at least 18 months during the service.

Discussion of the group’s military exemption emerged when a fan club launched a petition on the presidential website in 2018.

The call for exemption was brought to the attention of lawmakers several times, leading the defence, military, and cultural ministries to form a task force to review the revision of the exemption qualification.

However, the defence ministry concluded that K-pop artists, including BTS, will not be given the privilege.

“Exempting pop culture artists from military service, even though they have contributed to the country's reputation, is not in line with the government's stance to uphold justice and fairness,” the ministry said during a press briefing last November.