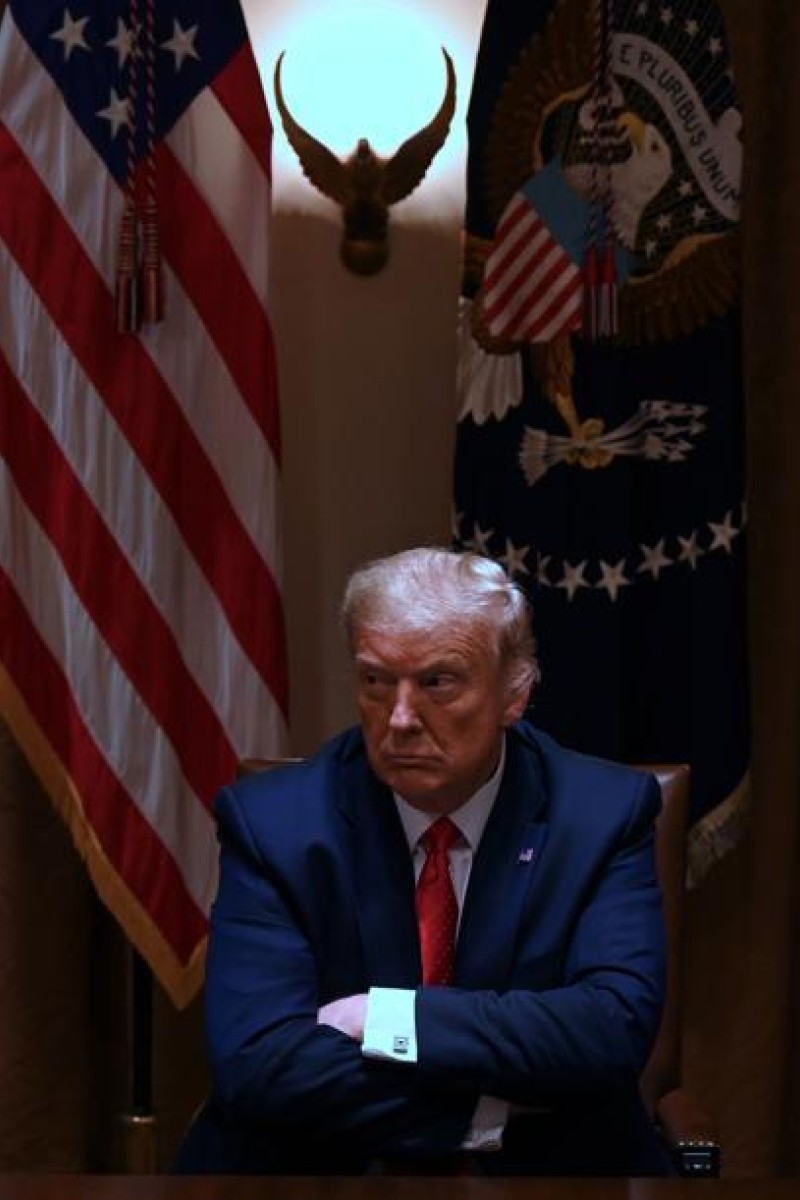 News you might have missed: Trump is mad at things, first 'Far Side' cartoons in 25 years 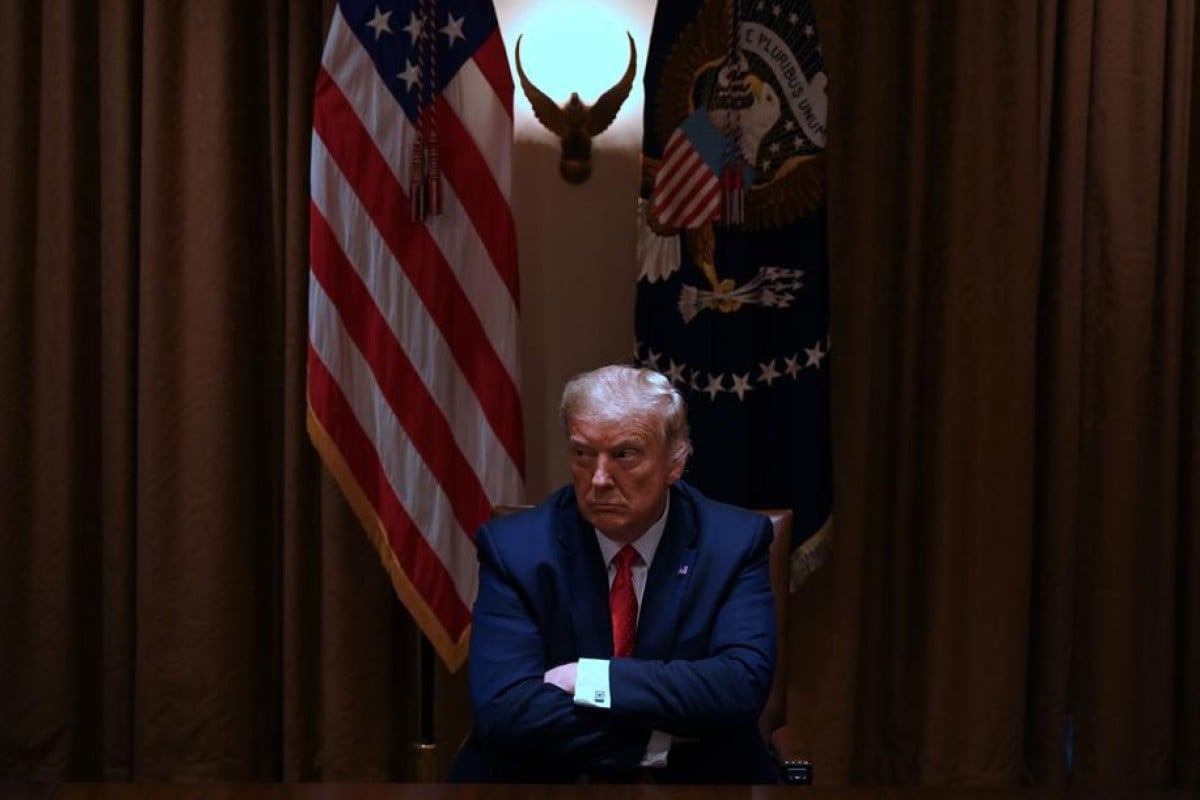 US President Donald Trump sits at a roundtable discussion he's very excited to be at. Photo: AFP

A study has confirmed that Indigenous Americans and Polynesians made contact with each other as early as 1200 AD, centuries before the arrival of Europeans. Archaeologists already believed this because of the early, widespread cultivation of the South American sweet potato in Polynesia, but now researchers have conclusive evidence through DNA testing – people from several eastern Polynesian Islands have genetic traces in their DNA linked to the Zenu, an indigenous group from Colombia. What researchers haven’t yet figured out is if Polynesians ventured to South America, or the other way around.

Brazilian President Jair Bolsonaro has Covid-19, and may get sued by the Brazilian Press Association for potentially exposing members of the press to coronavirus after taking off his mask at the press conference where he announced he had tested positive for the virus. They also say he did not respect social distancing measures. Bolsonaro has long dismissed the seriousness of the virus, and has often appeared in public without a mask and has accused local politicians in Brazil of inflating the number of people infected in order to make the federal government look bad. Brazil is second only to the US in numbers of Covid-19 infections and deaths.

The Far Side cartoonist Gary Larson published his first new work in 25 years. He had retired in 1995, citing “fatigue and fear that if I continue for many more years my work will begin to suffer.” His newest works aren’t the typical pen-and-paper cartoons, but rather the result of his journey into the world of digital art. He warned fans that the release of new work doesn’t mean he’s resurrecting The Far Side and said he’s “just exploring, experimenting and trying stuff.”

What made Trump mad pt. 1

New York City is painting a Black Lives Matter mural on the street directly outside US President Donald Trump’s Manhattan headquarters. The city’s mayor, Bill de Blasio, authorised the bright yellow mural earlier this month. President Trump was unhappy with the decision, calling the phrase “Black Lives Matter” a “symbol of hate” and suggested police officers block workers from making the mural. De Blasio responded by saying “When we say ‘Black Lives Matter,’ there is no more American statement, there’s no more patriotic statement, because there is no America without Black America.”

An activist takes a knee over a Black Lives Matter mural in front of Trump Tower on Fifth Avenue in New York city. Photo: DPA

Trump to grant favour to friend

In more Trump news, Trump said he may grant clemency to his long time friend and sometimes political advisor Roger Stone, who is set to go to prison this month. He was convicted of, among other things, five counts of lying to Congress. Trump has indicates he may pardon Stone, meaning he won't have to go to jail for his crimes. Stone is currently set to go to prison on July 14 to begin a 40-month sentence. He has asked for emergency help to delay his prison term until September, citing his concerns about catching coronavirus in prison, but the US Justice Department supports the original decision.