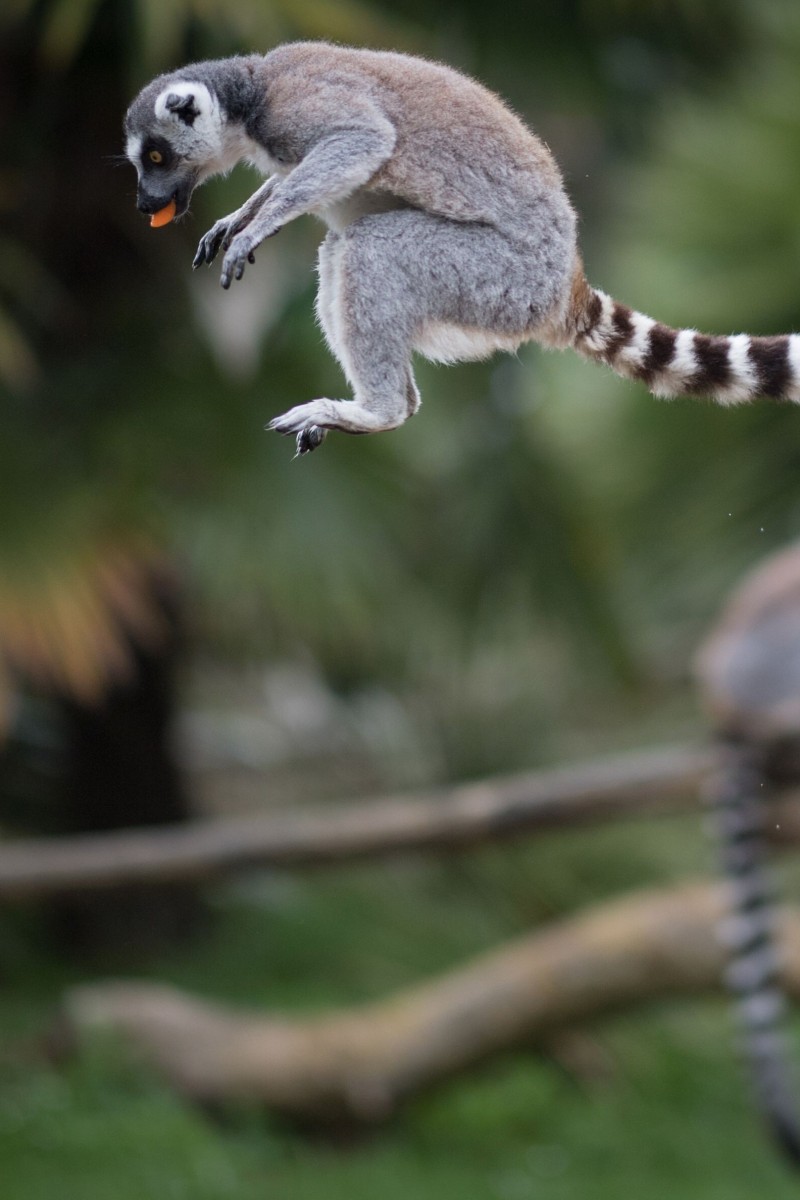 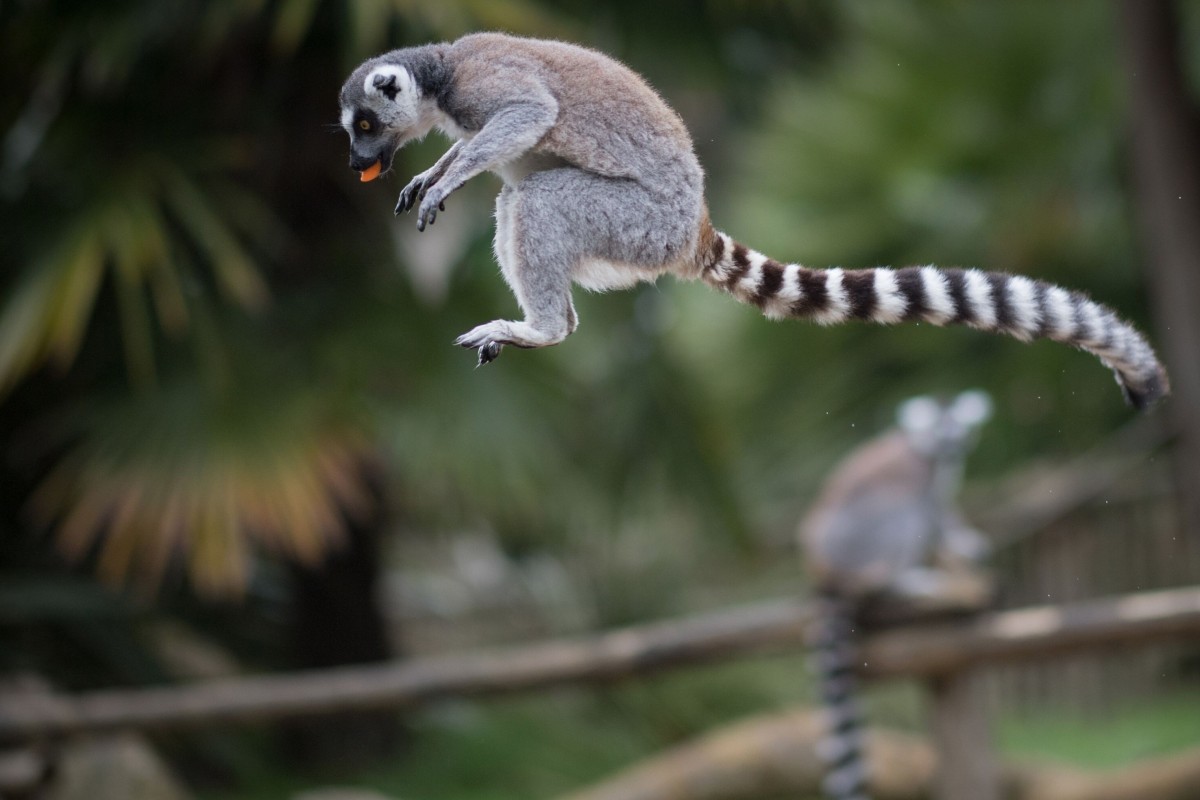 Several species of lemur, the field hamster and a whale species have been added to the global Red List of Threatened Species.

A total of 103 of the 107 lemur species are now threatened with extinction. Thirteen species have been placed in higher categories, including Madame Berthe’s Mouse Lemur (Microcebus berthae), considered the smallest primate in the world. The animal is only about 10 centimetres long.

Lemurs are especially threatened by deforestation and hunting in Madagascar. In Africa, 53 per cent of the 103 primate species are highly endangered.

It was assumed there was a huge population of field hamsters remaining. That assumption proved wrong. Photo: AFPThe devastating decline of the field hamster population, once numbering in the millions in an area spanning from Central Europe to Siberia, had previously been observed in Western and Central Europe.

However, nature conservationists had assumed a rich population still to be existing in Eastern Europe and Russia. That assumption was wrong.

“If nothing changes, the field hamster will become extinct within the next 30 years,” according to a report presented on Thursday in Switzerland by the International Union for Conservation of Nature (IUCN), which maintains the Red List.

Likewise, the North Atlantic right whale (Eubalaena glacialis) is now also threatened with extinction. In 2018 there were estimated to be only 250 left.

Higher ocean temperatures drove many of the whales’ prey towards the north. The mammals followed and often got entangled in fishing nets or were injured by boats.