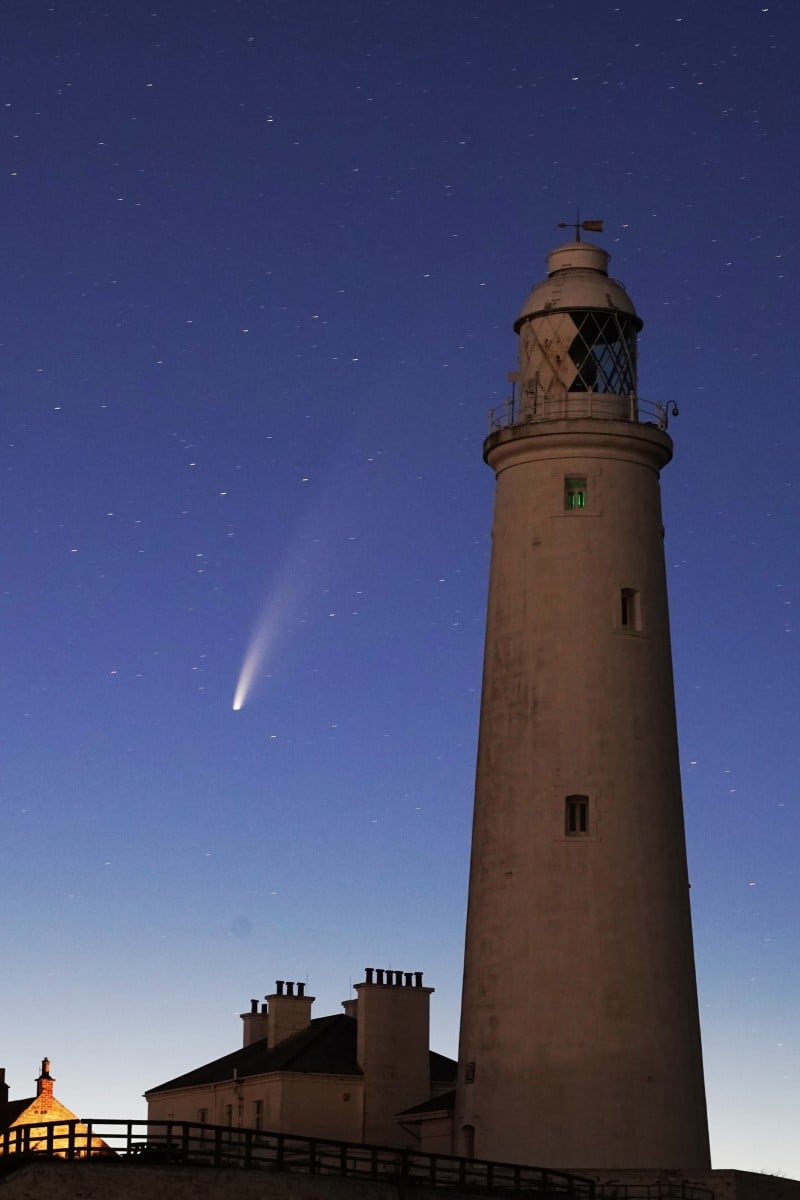 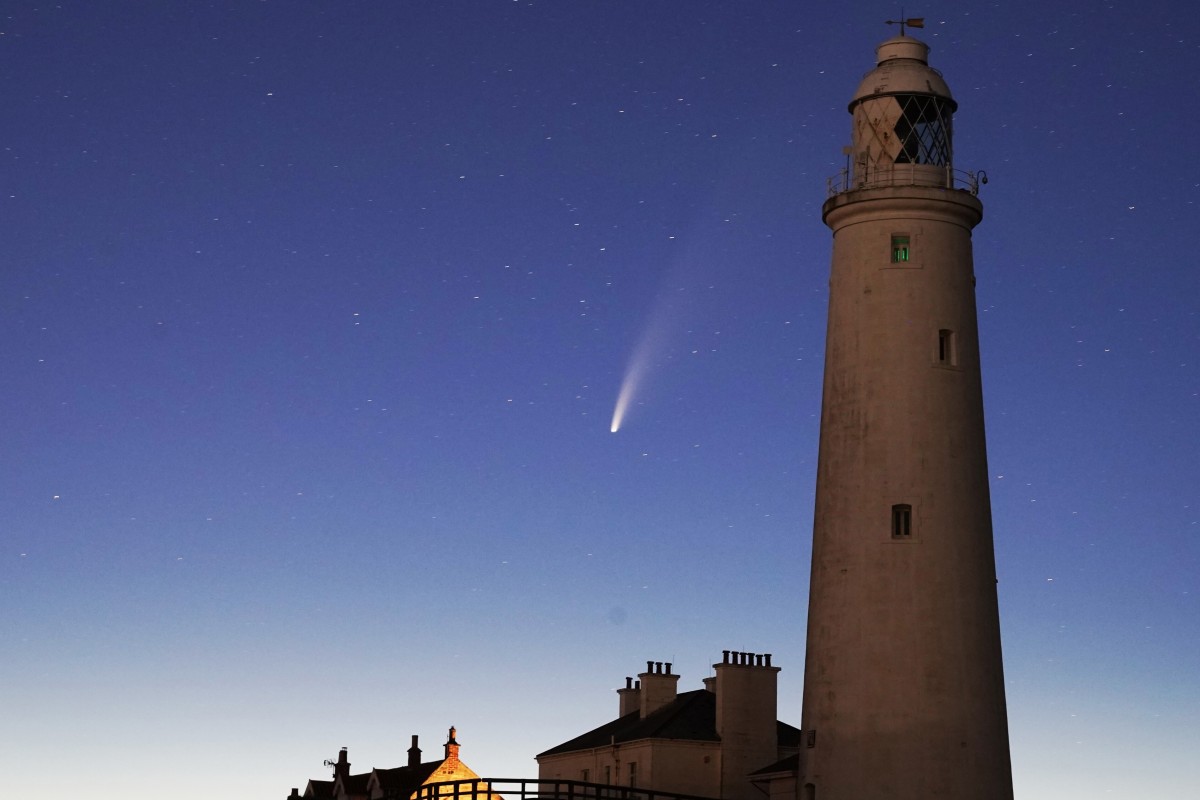 The comet is passing Earth for the first time in nearly 7,000 years. Photo: DPA

Artist Seán Doran recommends you “get comfortable” before watching his video, and “pop [it] on the big TV”. The visual artist has created a stunning video of Comet Neowise making it way across the sky, and rising above Earth.

The photos Doran used to create the work came from time-lapse photography on July 5 from the International Space Station (ISS).

Doran said that he sourced the images from a NASA database. The original 550-image time-lapse lasted around 18 seconds at 30 frames per second. He then processed and interpolated to make the stunning, 4K resolution, real-time video.

Bob Behnken, an astronaut on the ISS who was part of the historic SpaceX mission in May, explained in a recent episode of the New York Times’ podcast, The Daily, how he and his colleagues were able to see the comet.

Neowise is relatively close to the sun, so it needed to be far enough away that the sun’s light wasn’t blinding but close enough that it could still be spotted in the dim light, Behnken said.

“If we got to a situation at dawn, right before the sun came up, that comet became visible during that short period of time when it was still close to the sun, but the sun was still hidden by the Earth. It was just an awesome sight to be able to see and something that we try to capture,” he added.

A NASA space telescope known as Neowise first spotted the icy rock, officially called C/2020 F3, on March 27. The comet will be visible to skywatchers here on Earth until mid-August and will be closest to Earth on July 22, NASA says.

Doran said he’s been refining the method of frame interpolation for around three years, publishing many other videos “showcasing how beautiful Earth is, viewed from space in real time”.