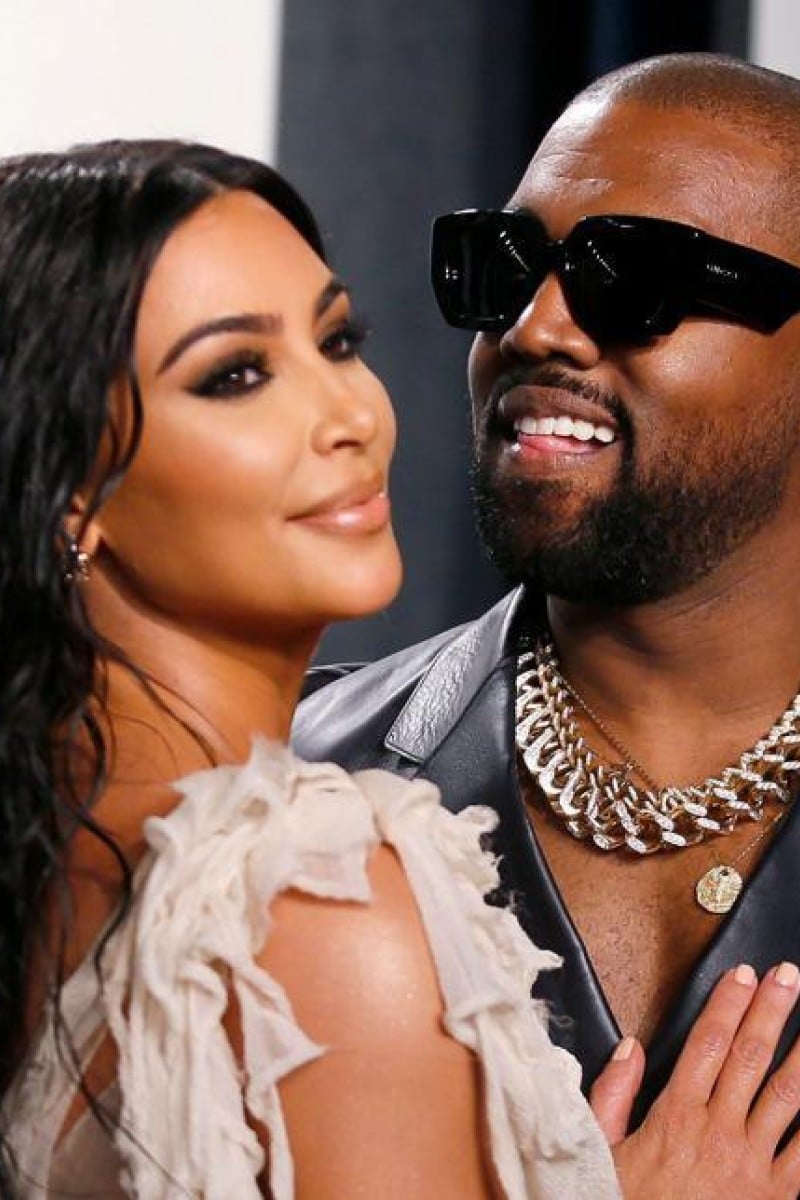 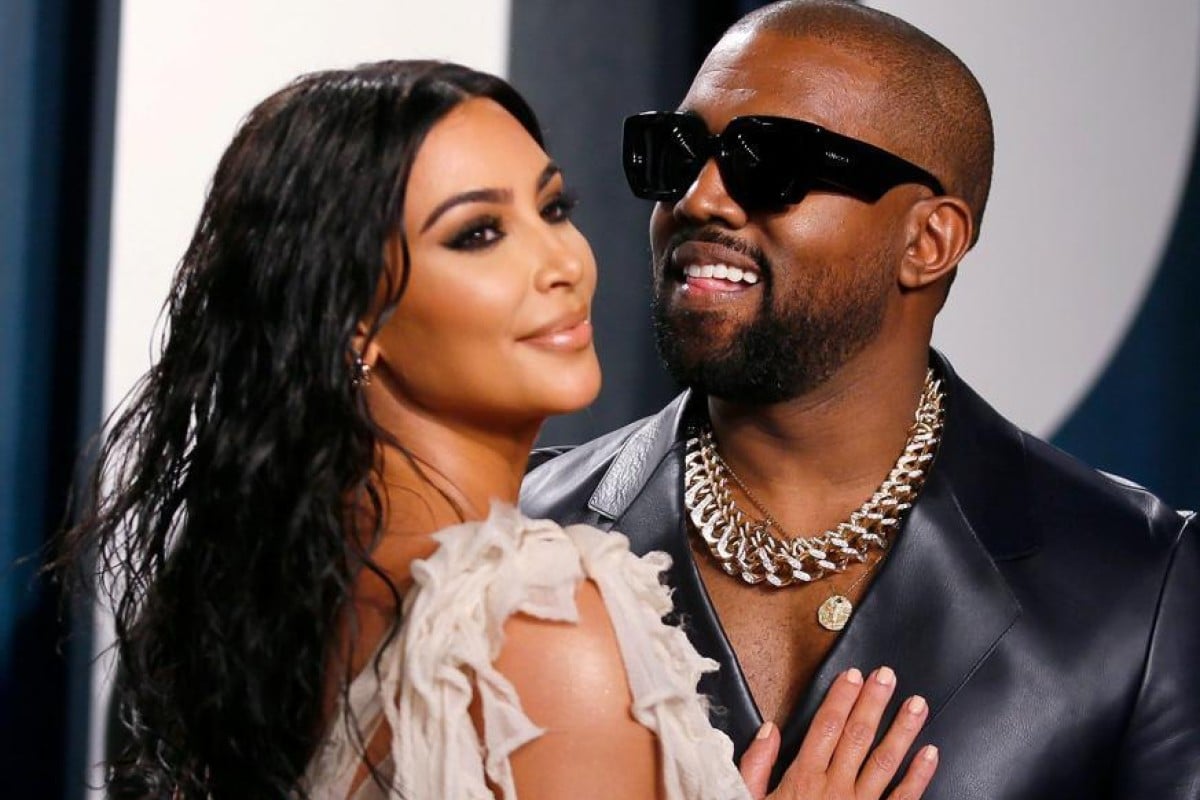 Kim Kardashian and Kanye West were among those whose accounts were affected by the security breach. Photo: Reuters

A series of high-profile Twitter accounts were hijacked on Wednesday, with some of the platform’s top voices – including US presidential candidate Joe Biden, reality television show star Kim Kardashian, former US President Barack Obama, billionaire Elon Musk and rapper Kanye West, among many others – used to solicit digital currency.

The cause of the breach was not immediately clear and – more than an hour after the first wave of hacks – Twitter took the extraordinary step of preventing at least some verified accounts from publishing messages altogether.

It was not clear whether all verified users were affected but, if so, it would have a huge impact on the platform and its users. Verified users include celebrities and journalists, but also governments, politicians and heads of state.

Twitter did not offer clarification but said in a statement that users “may be unable to tweet or reset your password while we review and address this incident”.

The unusual scope of the problem suggested that it was not limited to a single account or service. While account compromises are not unusual, experts were surprised at the sheer scale and coordination of Wednesday’s incident.

“This appears to be the worst hack of a major social media platform yet,” said Dmitri Alperovitch, who co-founded cybersecurity company CrowdStrike.

Twitter said it was investigating what it called a “security incident” and would be issuing a statement shortly.

Some of the tweets were swiftly deleted but there appeared to be a struggle to regain control of several of the accounts. In the case of billionaire Tesla Chief Executive Elon Musk, for example, one tweet soliciting cryptocurrency was removed and, sometime later, another one appeared, and then a third.

Biden’s campaign was “in touch” with Twitter, according to a person familiar with the matter. The person said the company had locked down the Democrat’s account “immediately following the breach and removed the related tweet”. Tesla and other affected companies were not immediately available for comment.

Publicly available blockchain records show that the apparent scammers have already received more than $100,000 worth of cryptocurrency.

Alperovitch, who now chairs the Silverado Policy Accelerator, said that, in a way, the public had dodged a bullet so far.

“We are lucky that given the power of sending out tweets from the accounts of many famous people, the only thing that the hackers have done is scammed about US$110,000 in bitcoin from about 300 people,” he said.