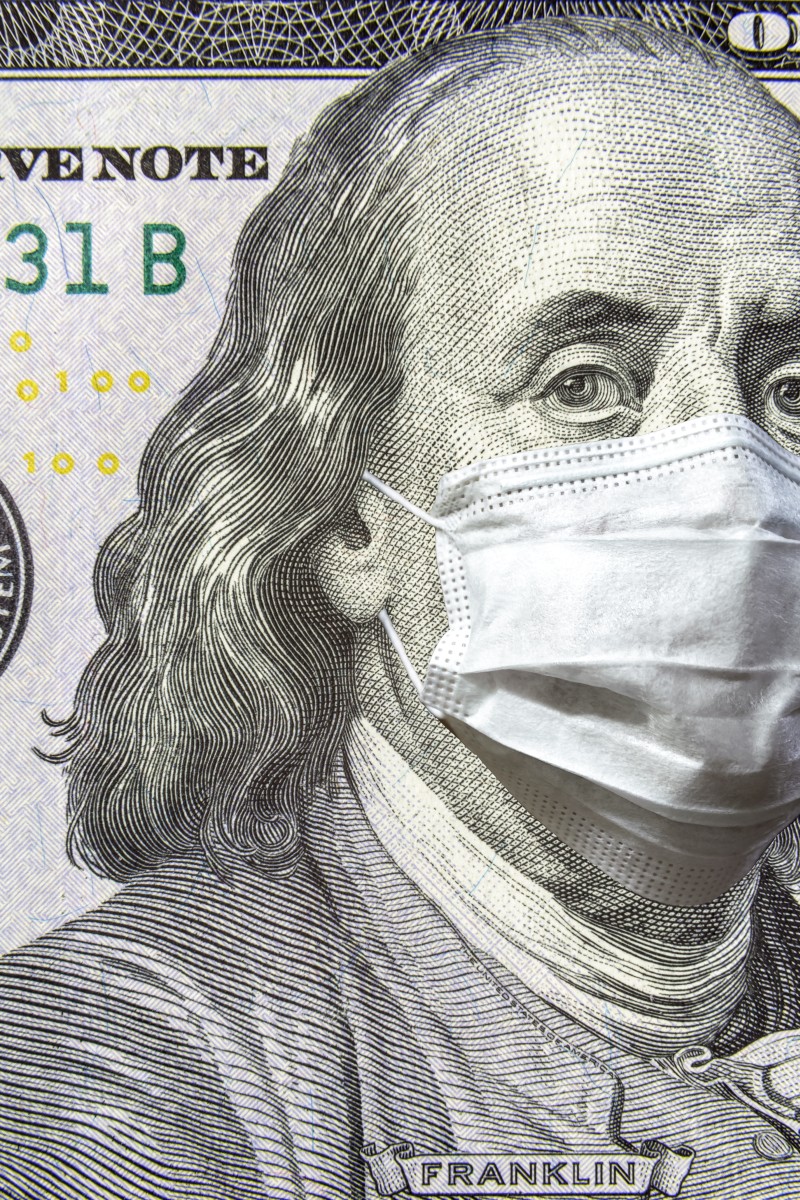 News you might have missed: Canada closed to US tourists, former employees allege toxic environment at Ellen DeGeneres show 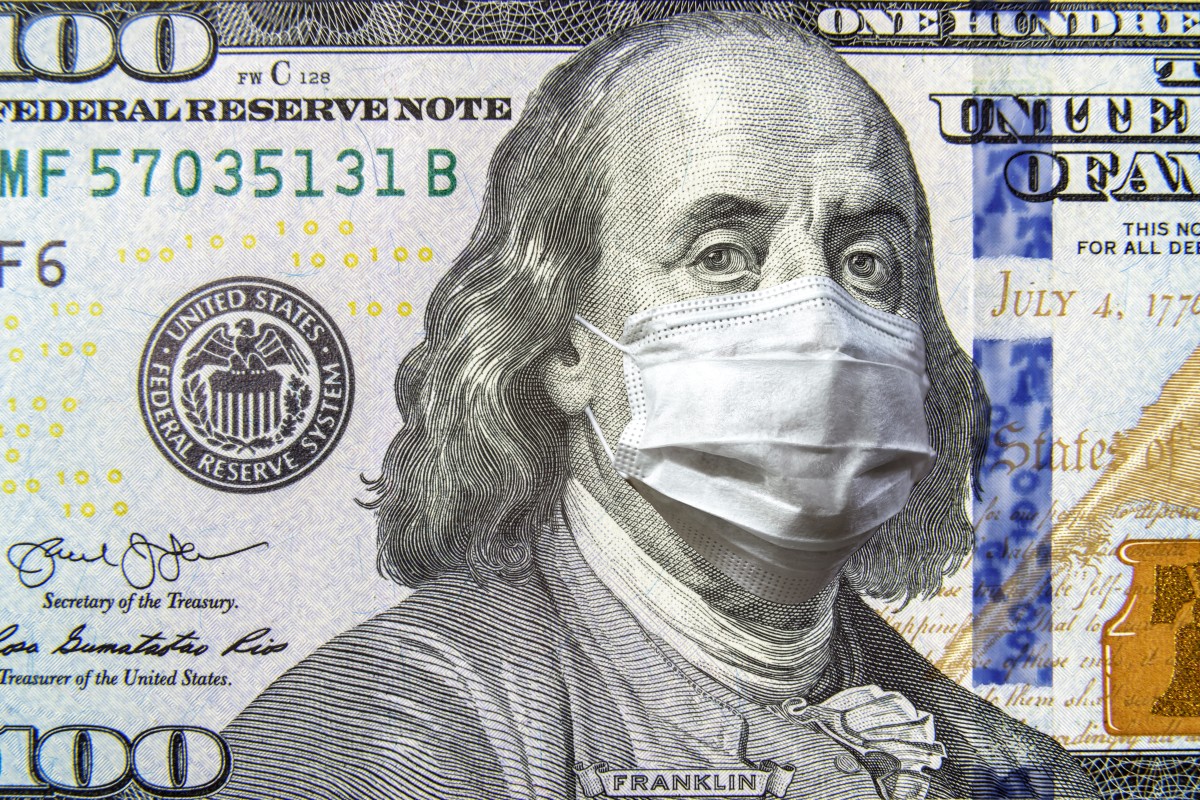 Canada would like Americans to politely consider not coming into Canada right now, please, if it's not too much trouble.

Canada to US: stay away, eh?

Canada has a warm message for US tourists: please don’t come to Canada.

The US/Canadian border is the world’s longest un-defended border in the world, and it closed due to Covid-19 in March. The agreement to keep the border closed is reviewed every 30 days and as of now, has been extended to August 21.

The premier of Ontario, the country’s largest province, fully supports the closure. “I see these numbers from Florida and they’re staggering, 15,000 people contacted Covid-19 in a day. That is scary, but we’re being pretty vigilant, we’re not rushing anything.”

On the eastern side of Canada, bordering the Atlantic Ocean, the governments of New Brunswick, Prince Edward Island, Nova Scotia and Newfoundland and Labrador have loosened travel restrictions between the provinces to allow people to move in an “Atlantic Bubble” without having to self-isolate for 14 days.

If you've lost your job, have you considered finding a new one?

Ivanka Trump, daughter and adviser of President Donald Trump, has advice for any Americans who may have lost their jobs as a result of Covid-19: have you considered finding a new job?

According to Ivanka, The “Find Something New” campaign aims to encourage Americans to learn new skills and put themselves on a new trajectory, making the move back into the workplace as smooth as possible.

The campaign has been criticised as tone deaf on social media for oversimplifying the situation. The coronavirus pandemic has caused the US unemployment rate to spike – the economy is down 15 million jobs since February.

No job? Try getting one!

The toxic environment of "The Queen of Nice"

Former employees of the Ellen DeGeneres show have spoken to BuzzFeed News about how they were treated, saying they faced racism, fear, and intimidation. They said they were fired for taking medical leave or taking time off to attend family funerals. One employee said she received constant comments about her race and walked off the job.

The former employees blamed executive producers and other senior managers for the day-to-day mistreatment they received, but said it the workplace environment was ultimately Ellen’s responsibility.

The show’s executive producers released a statement to BuzzFeed News saying they were “heartbroken and sorry to learn that even one person in our production family has had a negative experience ... it’s not the mission Ellen has set for us.”

2,300 people were evacuated after an unexploded WW2 bomb was discovered at a construction site near Kai Tak MTR station in Hong Kong.

The bomb weighed around 100lbs and could have caused serious damage to nearby residences and the MTR if it had exploded.

The bomb was badly damaged and in a dangerous, unstable condition, so it could not be safely removed from the location.

Police were called to the scene to deactivate it.

It’s the second one discovered in Hong Kong this year – in February, one was unearthed in a construction site near the Sikh temple in Happy Valley.

It's not uncommon to unearth unexploded bombs left over from WW2. Photo: Facebook

A more efficient test for Covid

Researchers at Monash University in Australia have devised a test that can detect Covid-19 in about 20 minutes, using blood samples. They believe it could help identify cases more quickly, as well as limit the viral spread of the virus and assist in contact tracing. Hundreds of samples can be tested every hour, and it can even detect if someone has recently been infected – even after the infection has resolved.

Researchers are filing a patent for the test and seeking commercial and government support to increase production of the test.