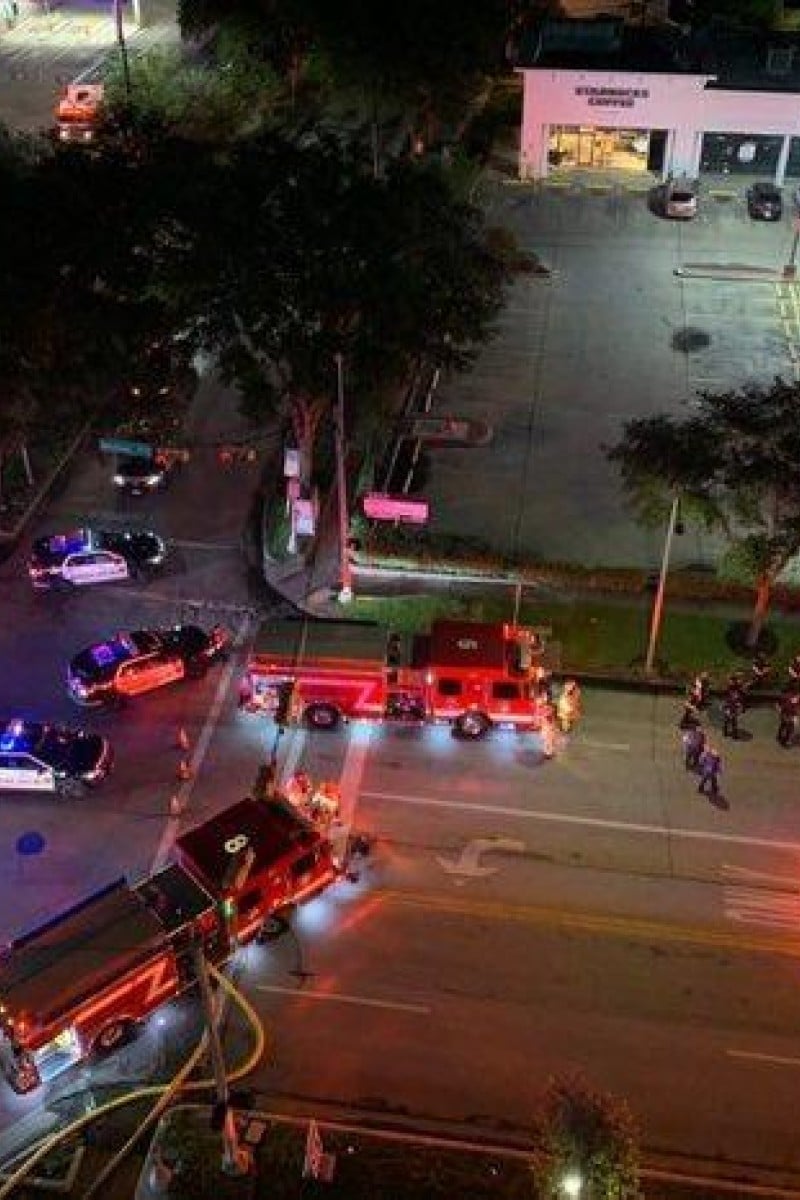 5 hours ago
Letters to the EditorsFrom YP readers 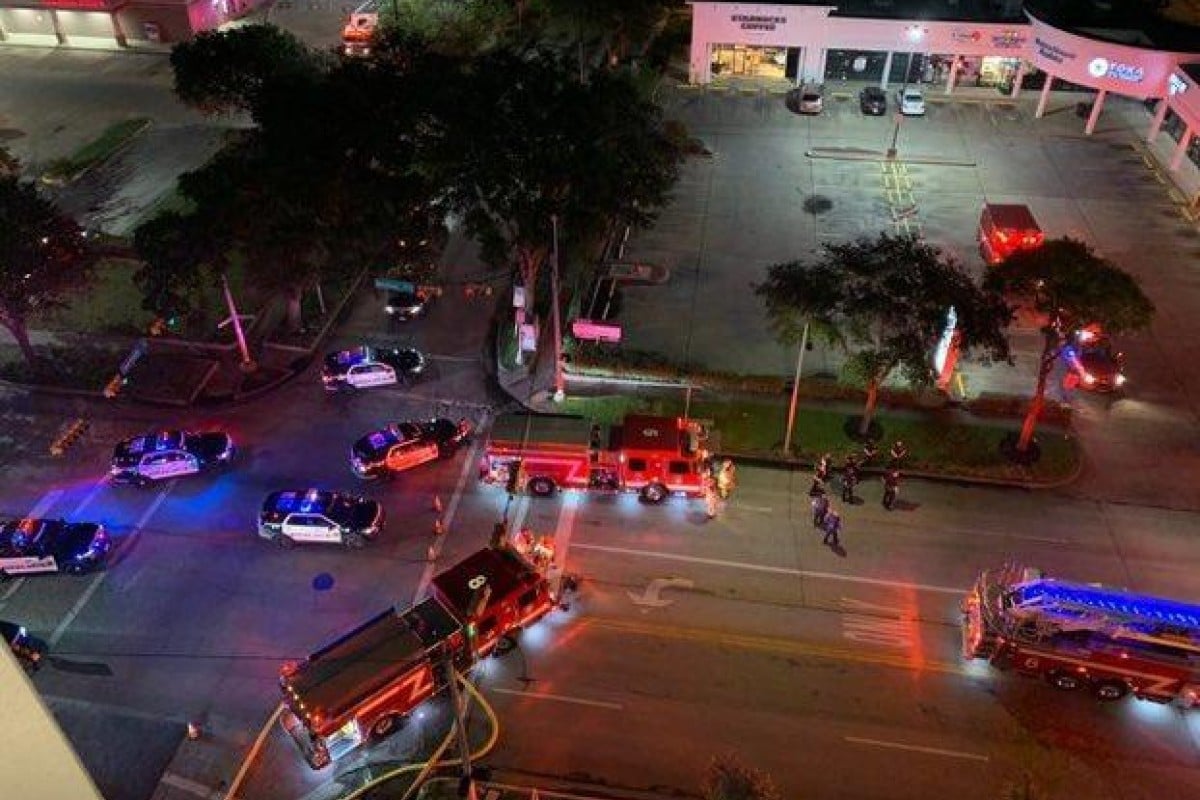 Emergency services attend the Chinese consulate in Houston, Texas, after it was reported that documents were being burned in the building's courtyard. Photo: Twitter

The Chinese Foreign Ministry is vowing to retaliate after it said the United States had demanded Beijing close its consulate in Houston, in the US state of Texas.

Ministry spokesman Wang Wenbin said the US made the demand on Tuesday and described the US move as “unprecedented escalation”.

Wang said the Chinese embassy and consulates in the US had received both explosives and death threats recently.

“China demands the US revoke the wrong decision. If the US went ahead, China would take necessary counter measures,” Wang said.

Wang’s disclosure came after Hu Xijin, editor-in-chief of The Global Times, said on Twitter that the US gave 72 hours for China to close the consulate.

“This is a crazy move. The consulate general is the first Chinese CG in the United States. The US has not only asked to close it, but requested evacuation within three days. This is absolute madness. There is apparently no bottom line for some people in Washington. The current US administration is willing to do anything now,” Hu said.

Earlier on Wednesday, US media reported that Houston police and fire officials responded to reports that documents were being burned in the courtyard of the Consulate General of China in Houston on Tuesday night, citing the Houston Police Department.

Houston PD said they began receiving reports that documents were being burned just after 8pm at 3417 Montrose Boulevard, where the consulate is located, the click2houston.com reported.

The Chinese consulate general in Houston could not be reached by the SCMP.

According to its official website, the consulate general of China in Houston “was the first one to be established” in 1979 when the two countries established diplomatic relations.