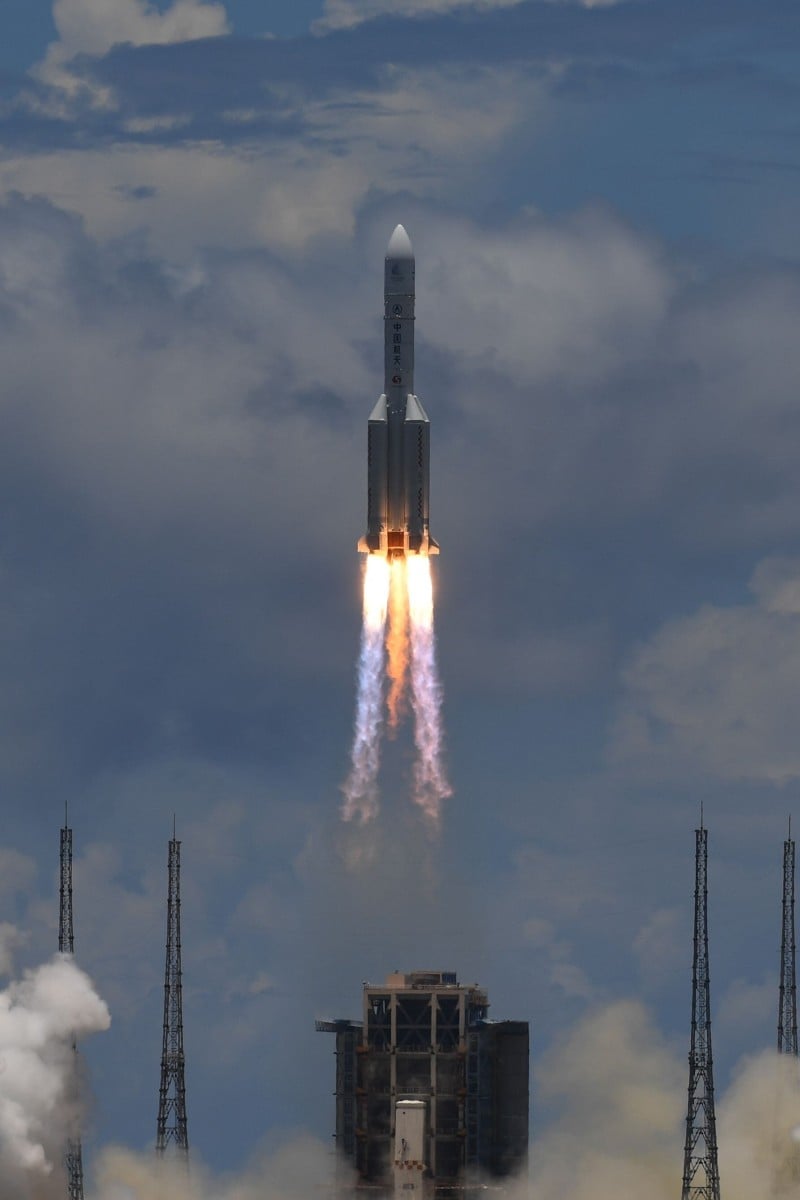 33 mins ago
Your VoiceFace Off 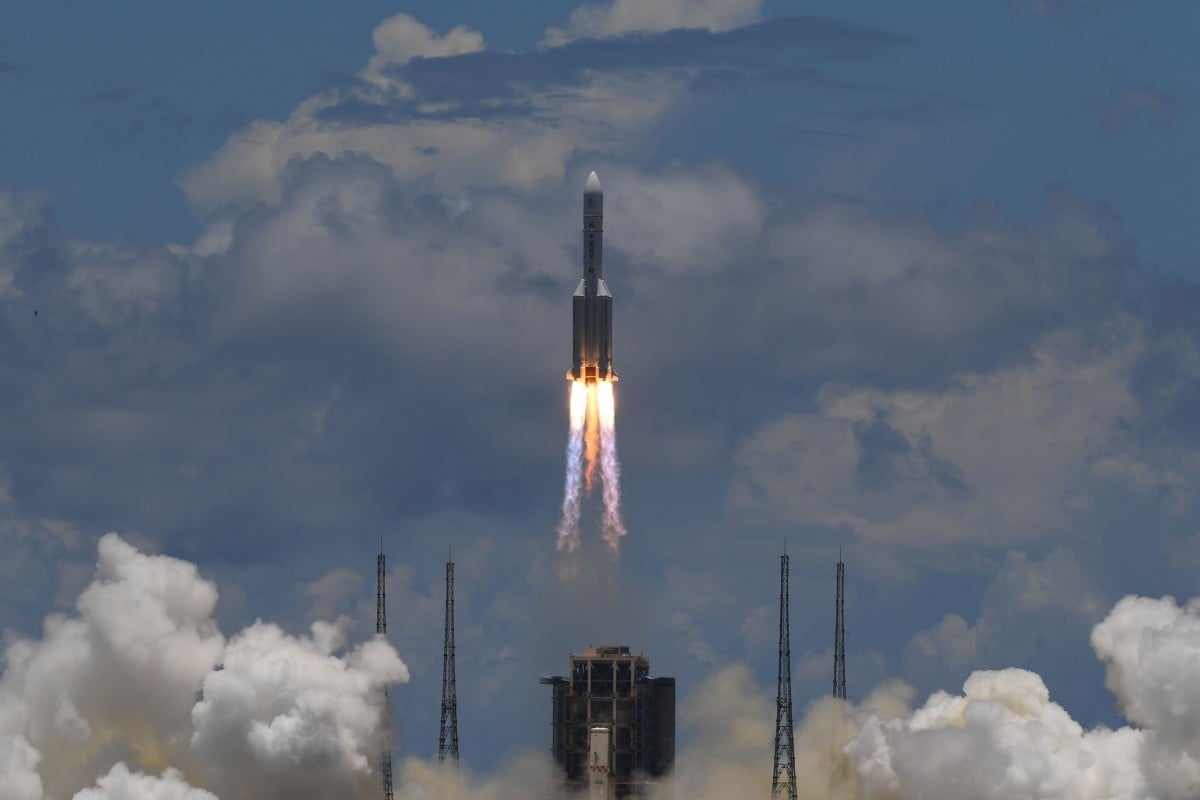 And we have lift-off! Photo: AFP

China has officially joined the race to explore Mars after the successful launch of Tianwen-1 – its first independent mission to Mars on Thursday afternoon.

A Long March 5 rocket carrying the spacecraft ignited at the Wenchang Space Launch Site in southern China’s Hainan province at 12.41pm, according to Xinhua News Agency.

A livestream of the launch hosted by Chinese media company douyu.com and shared live on YouTube prompted live comments of encouragement, including many posts of “Beijing!” after the take-off.

Tianwen-1, which means “Questions to Heaven”, is a combined orbiter, lander and rover that aims to explore the Martian environment and search for hints of life.

The spacecraft will travel for about seven months until it reaches Mars. It will orbit the red planet for two to three months before attempting a landing.

If all goes according to the plan, the lander will release a rover in April to roam around the surface of Mars and conduct experiments.

If Tianwen-1 is successful, China will become only the third country to land a spacecraft on Mars, after the US and the Soviet Union.

No other spacefaring nation has attempted a landing with a rover on their first Mars mission.

It is a risky endeavour – previous Mars missions by other nations have had a success rate of about 50 per cent.

China will not be the only nation attempting the feat. The United Arab Emirates launched its own Mars-bound orbiter on Sunday, while Nasa is set to blast off its Perseverance rover next week.

China had launched an orbiter destined for Mars on a Russian rocket in 2011, but the mission failed because the rocket malfunctioned.