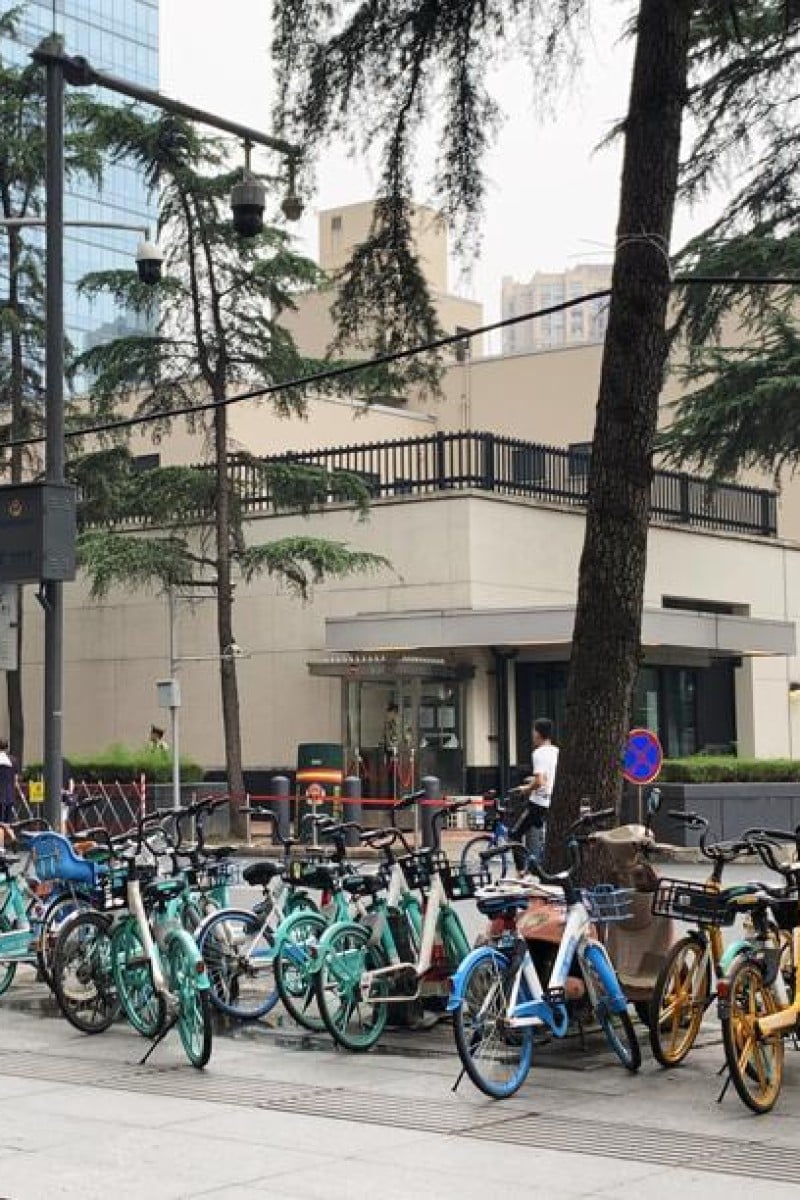 China orders US to close consulate in Chengdu in retaliatory move 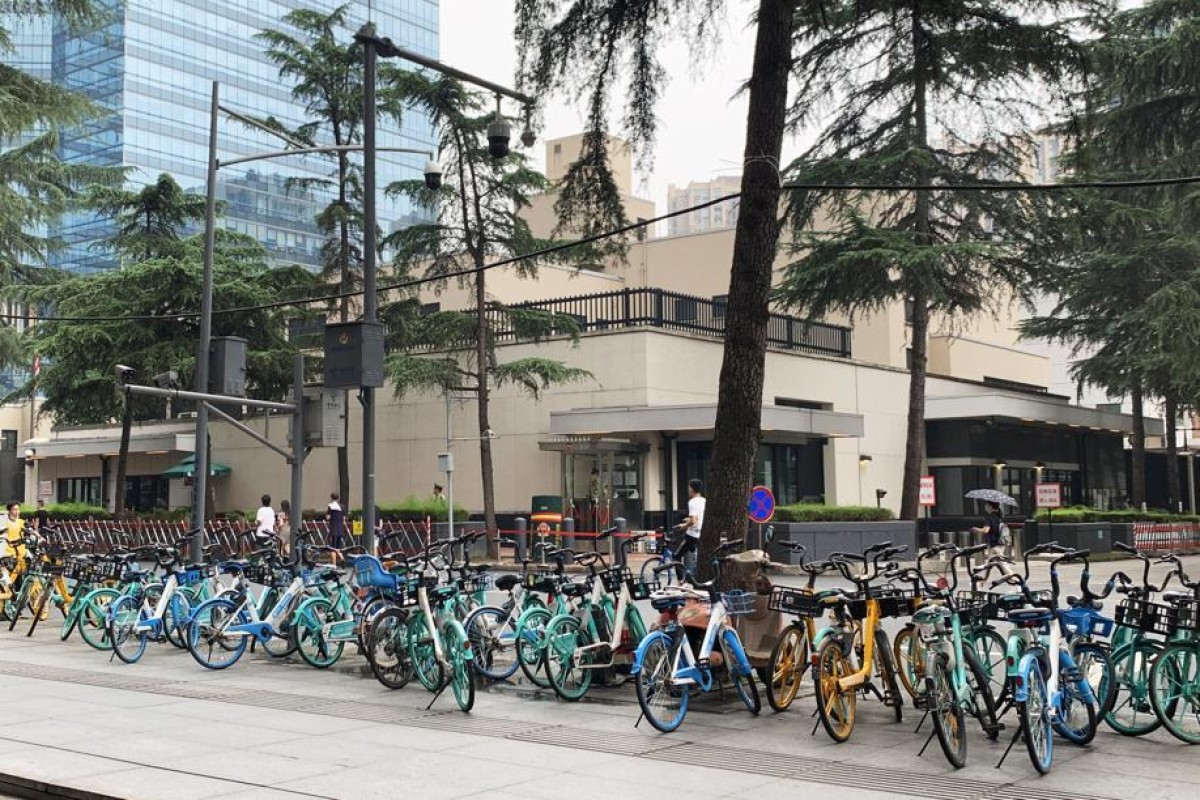 The US consulate in Chengdu has been ordered to close by the Chinese government. Photo: Bloomberg

China has ordered the US to close its consulate in Chengdu in retaliation for Washington’s earlier demand that the Chinese diplomatic outpost in Houston shut down amid accusations of spying.

The Chinese foreign ministry announced the order on Friday.

“The measure taken by China is a legitimate and necessary response to the unjustified act by the US. It conforms with international law, the basic norms of international relations, and customary diplomatic practices,” a ministry statement said.

“The current situation in China-US relations is not what China desires to see, and the US is responsible for all this. We once again urge the US to immediately retract its wrong decision and create necessary conditions for bringing the bilateral relationship back on track.”

Beijing’s move comes as its top diplomat in Houston suggested the order from the US government to shut down by Friday may be ignored. In an interview with Politico on Thursday, the Chinese consul general Cai Wei said his office would remain open “until further notice”.

US officials have accused the Chinese consulate in Houston of being part of Beijing’s espionage operation in the United States.

In a wide-ranging speech denouncing the Chinese government on Thursday, US Secretary of State Mike Pompeo called the consulate “a hub of spying and intellectual property theft”.

State Department spokeswoman Morgan Ortagus said earlier the US had made the decision to close down the Houston consulate because of the “massive, massive theft of our research and our intellectual property”.