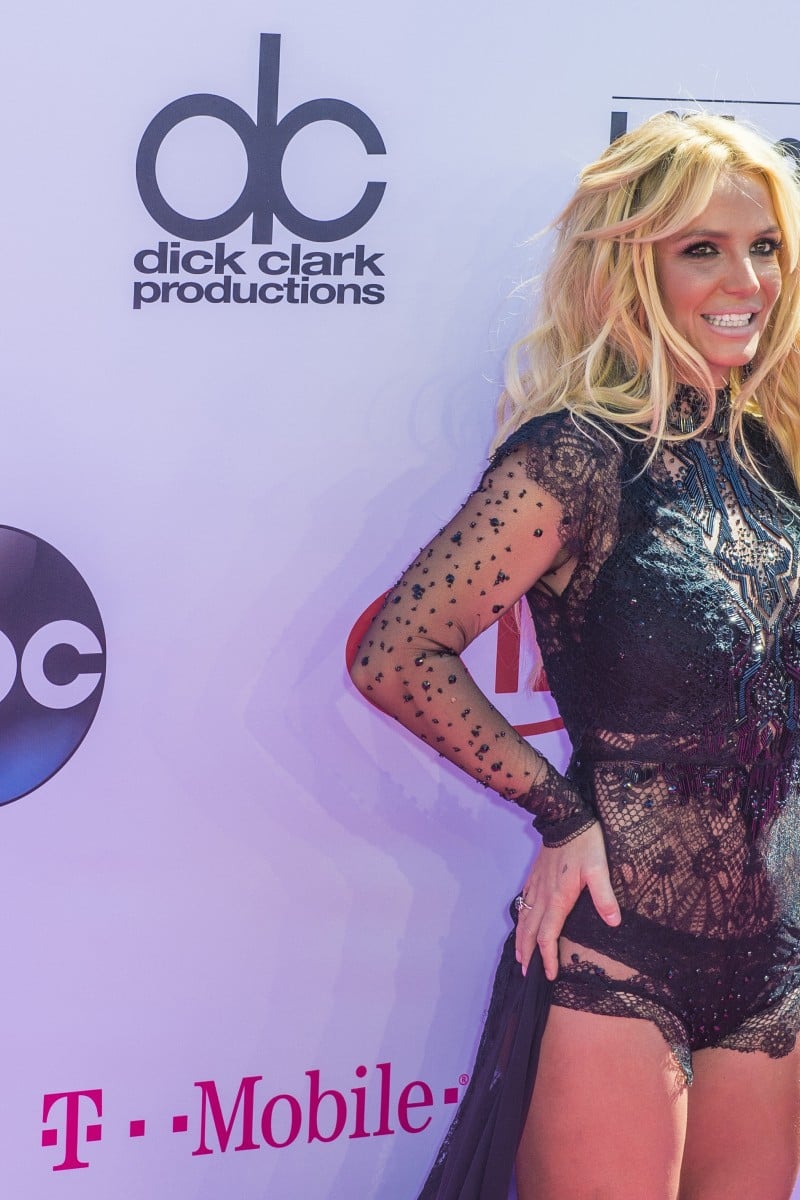 News you might have missed: #FreeBritney and North Korean ghost ships

3 hours ago
Letters to the EditorsFrom YP readers 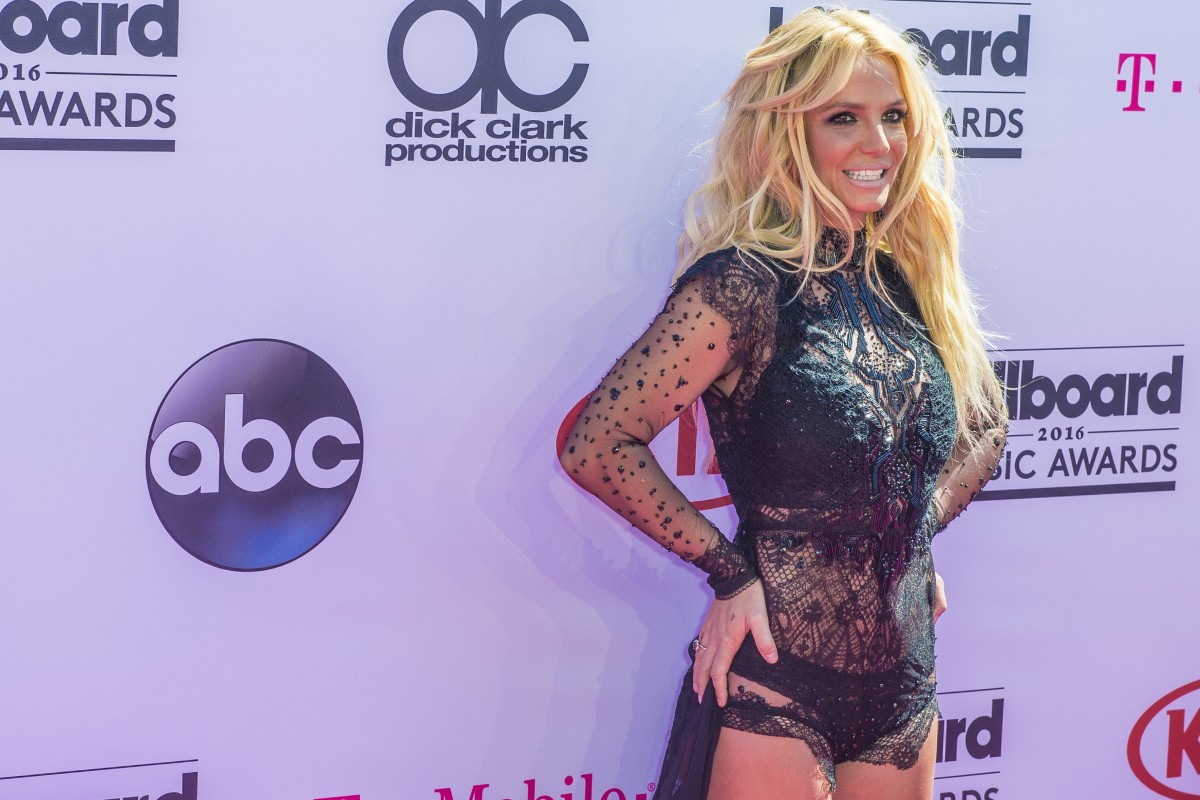 The #FreeBritney campaign has gained popularity as Britney Spears has a court hearing to decide whether she will remain under conservatorship or not.

Trump does a turnabout

US President Donald Trump announced that Republicans will no longer hold convention activities in Jacksonville, Florida, the state which has become the new epicentre of the coronavirus in the US.

The convention is where the party officially names its presidential and vice presidential nominees and decides its stance on key issues. Since Trump is running for president one more time (the US limits presidents to two terms of four years), he is already considered the presumptive nominee, and the convention would have been more of a formality.

Previously, Trump had moved the convention from Charlotte, North Carolina to Jacksonville after the governor of North Carolina voiced concerns about holding a large gathering during Covid-19.

When he announced the cancellation, he said "I looked at my team and I said the timing for this event is not right. It's just not right," Trump said at the White House. "To have a big convention, it's not the right time."

"There's nothing more important in our country than keeping our people safe.”

More than four million people in the US have come down with the coronavirus since it hit the country.

China closes US consulate in Chengdu

Charges against the heir to the Red Bull energy drink empire have been officially dropped in regards to a crash that killed a policeman in Bangkok in 2012.

Vorayuth Yoovidhya was driving his Ferrari when he hit an on-duty policeman on his motorbike. Yoovidhya was charged with drunk driving, negligent death and committing a hit and run. He admitted to hitting the policeman, but claimed it was an accident and that he had been cut off by the motorbike.

The case lead to outrage in Thailand as people accused the justice system of being more lenient to people who have money and connections.

An alleged attempt to cover up the crime, in which police arrested a suspect who claimed to be driving his Ferrari at the time, lead to the suspension of a police officer and more anger from the public.

Police tracked oil spills back to the home of Vorayuth Yoovidhya, where they found his damaged Ferrari after he hit and killed a policeman in Bangkok. Photo: AFP

Fans of pop princess Britney Spears are demanding she be awarded control over her business and personal affairs.

Spears has not controlled her finances, or many of her career decisions, since 2008 due to something called a conservatorship. Her father and attorney have managed her money and life, and all her finances must be documented for the court. It was established when Spears began behaving erratically in 2007 after her divorce, when she temporarily lost custody of her two children. She famously shaved her head in public, went to rehab, and was placed in psychiatric care.

Many of her fans believe she was forced into the agreement and have been vocally speaking out against it as a court hearing regarding the arrangements was held this week.

Spears herself has not commented on the campaign, but has told fans on social media that she’s doing well.

Too much TV bad for you, say scientists with poor timing

Researchers at the University of Glasgow have said that restricting TV viewing to two hours a day could prevent or delay poor health.

Health risks associated with more screen time – and a more sedentary lifestyle in general – include an increased risk of cancer and heart disease.

They said people who would most benefit from replacing long amounts of screen time with exercise are those who spend only small portions of their day doing healthy activities.

We just feel the results of this study could have waited a while, that's all.

For years, a depressing phenomenon has taken place on the northern coast of Japan: fishing boats, carrying the dead bodies of North Koreans, often wash up on shore.

This has been the case for many years, but 2017 saw a huge uptick in the number of boats found; while only 66 boats washed up the previous year, more than 100 boats with 35 bodies landed on the coast in 2017.

In a newly released report, researchers used satellites to examine marine traffic in the area and found that hundreds of Chinese fishing ships were illegally sailing off North Korean waters. This pushed North Korean ships – poorly equipped to travel long distances – into Russian and Japanese waters.

Fishing in North Korean waters is a violation of international law. According to the report from Global Fishing Watch, more than 900 Chinese ships fished in the area in 2017, and 700 the following year.