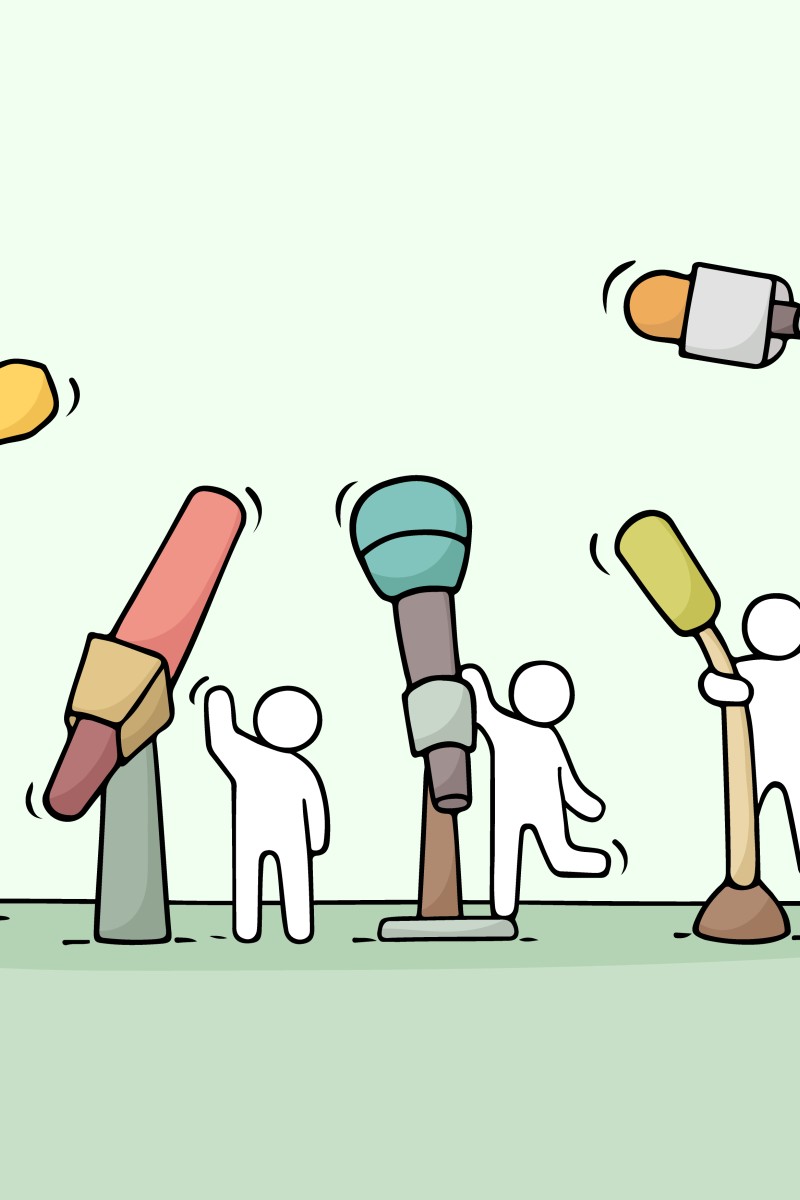 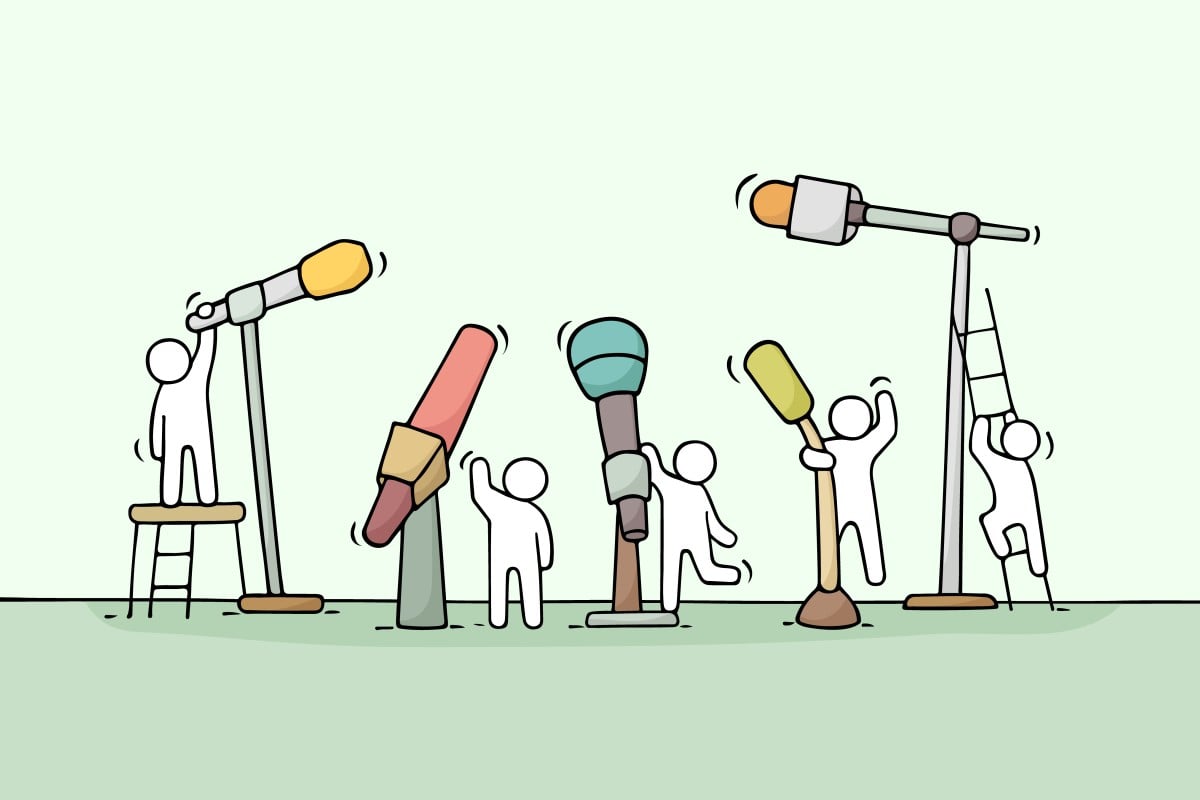 Love debating? We've got an event for you!

Run by four experienced student debaters, teams of three or five secondary school students will follow the WSDC debate format and debate online on August 1 and 2.

One of the organisers, Justin Kim, 15, of Chinese International School, said 60 teams have signed up so far, exceeding their planned 32 teams. They are going to expand to include 64 teams.

Why you should get involved with Model UN

There are teams from all over the world, including Britain, the United States, India, Bangladesh, Pakistan, South Korea, Japan, Indonesia, China, Morocco, the Philippines and, of course, Hong Kong.

“It’s amazing that with the internet, people can interact with each other regardless of where they are, and compete in activities like debating,” Justin said. He credited their success to the many relationships they have built within the debate community and their previous experience of joining online debates.

“The process of organising taught me the power of networking. Networking was super important in the marketing of this tournament. All the organisers have connections with different debate communities and were able to get the word out,” he said.