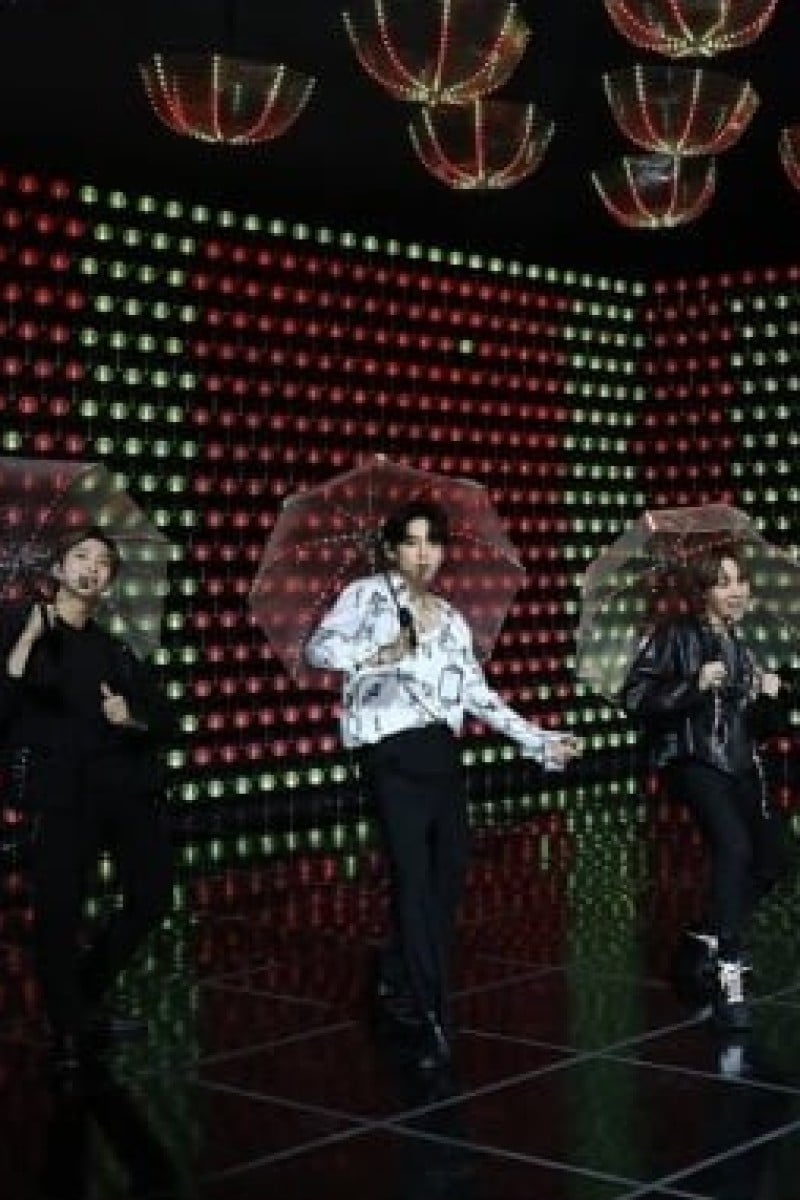 BTS just keep on blessing the Army this year.

Let the countdown begin: K-pop legends BTS are set poised to release a new single on August 21 – in English!

“We were initially set to drop an album later this year, but decided to release a single in advance for you,” frontman RM said the V Live radio show on Sunday.

“We wanted to invigorate you, as you have been going through tough times due to the Covid-19 pandemic.”

Colombia Records also teased the release, posting a rather cryptic image on Twitter.

Obviously the Army are out in force sharing theories as to what the colours and dates signify.

Most fans seem to think the colours reflect the bandmates’ different mic colours – the boys are known for using mics of different hues when performing. Some have theorised that on each date, one member of the group will release some form of teaser for the song.

One hopeful fan thinks there may be more than just the one track coming.

Of the confirmed single, Jimin said: “Just like many other people, all of our plans have practically fallen apart because of unforeseen circumstances, and this made us feel helpless for a while.

“So we looked for a way to create a breakthrough and came to work on this song, tackling a fresh challenge.”

The seven-piece act was set to embark on a world tour in April, but called off or postponed all the concerts following the virus outbreak. Instead, it held a paid online gig, Bang Bang Con The Live, on June 14, attracting more than 756,000 people in over 107 countries.

It is uncertain for now whether the new single will appear on BTS’ next album, according to Jin.

BTS’ latest album Map of the Soul: 7 hit shelves in February, with the first single off the album debuting at No.4 on the Billboard 100 singles chart. Here’s a little something while you wait for the new track to drop.