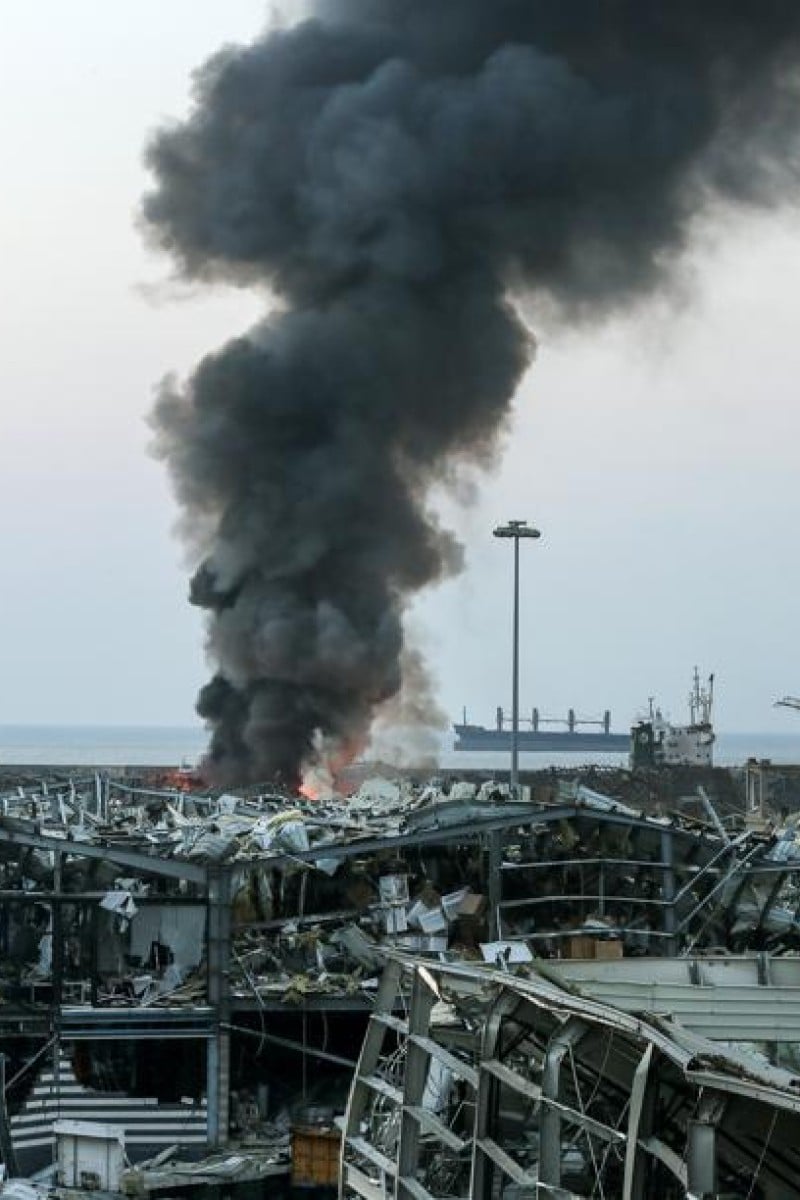 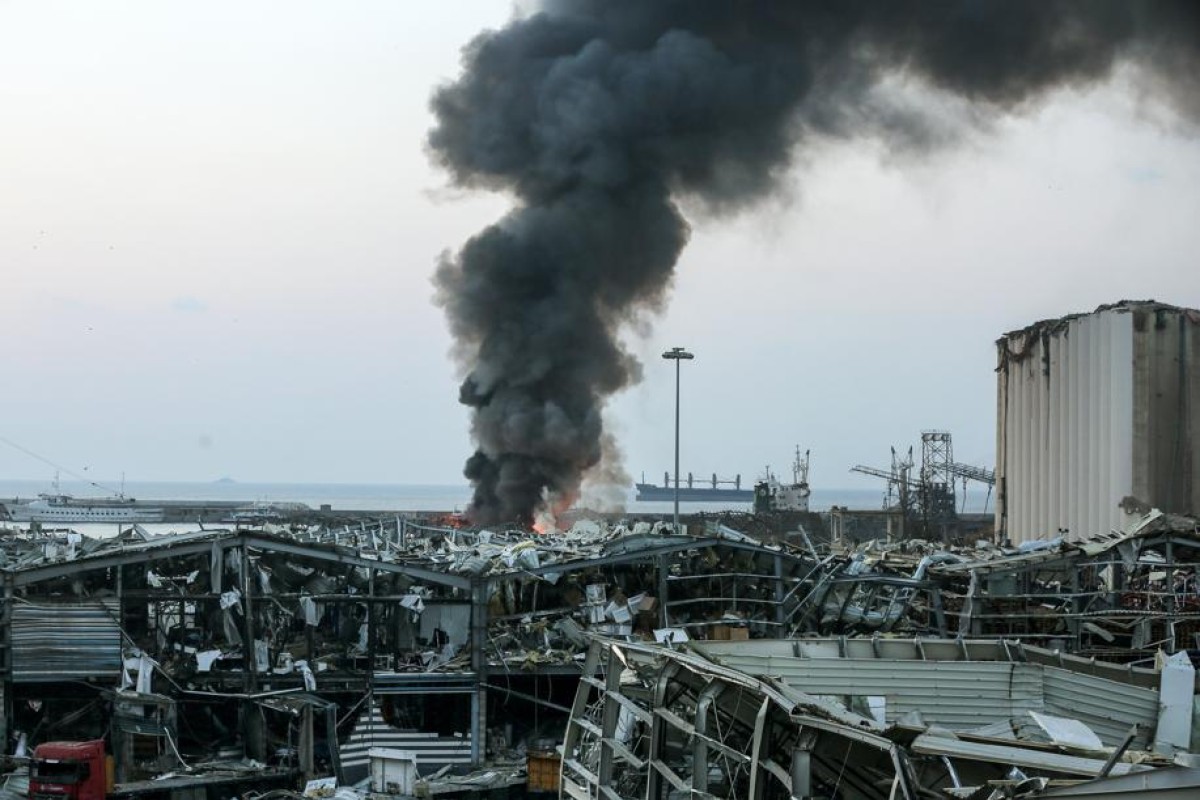 At least 73 people died and about 3,700 were injured Tuesday after a massive explosion in downtown Beirut that shattered windows and caused apartment balconies to collapse, Lebanese Health Minister Hamad Hassan said.

While the cause of the explosion was not immediately known, local media citing the country’s authorities said that ammonium nitrate stored in the port may have triggered the blast.

The explosion is the biggest in Beirut in years, Reuters said, quoting the country’s president, Michel Aoun, as saying 2,750 tons of ammonium nitrate had been stored for six years at the port without safety measures.

In Washington, President Donald Trump said senior U.S. military officials seem to think the blast was an “attack” rather than “some kind of a manufacturing explosion type of event.”

News from last week you may have missed

“It was a bomb of some kind,” Trump told a press conference, without elaborating, while noting that the United States “stands ready to assist Lebanon.”

Hospitals in the Lebanese capital were overwhelmed as injured people were brought in, according to local media.

The blast, which sent up “a huge mushroom cloud-like shockwave,” resulted in damage to buildings across a radius of several kilometres, CNN said.

After the explosion, Israel said it had no involvement with the incident, local media reported. Israel and Hezbollah, a Shia militant group in Lebanon, were involved in a month-long conflict in 2006.