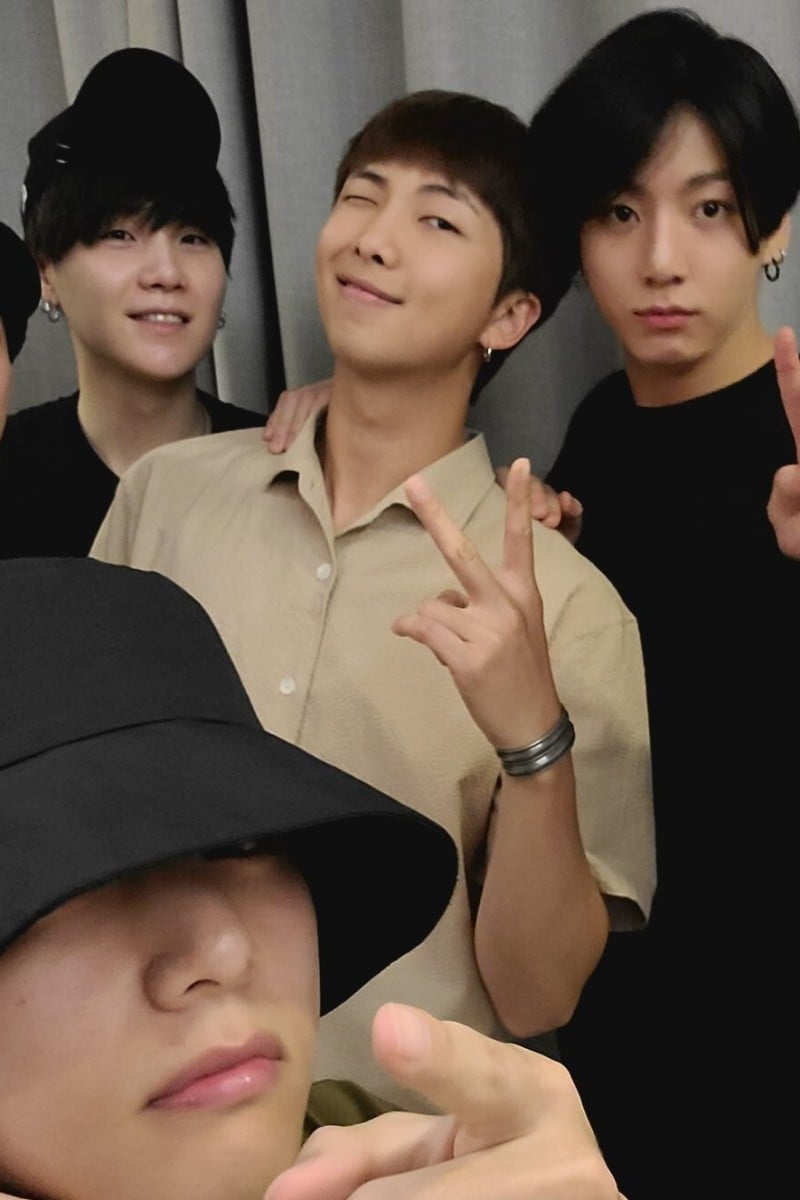 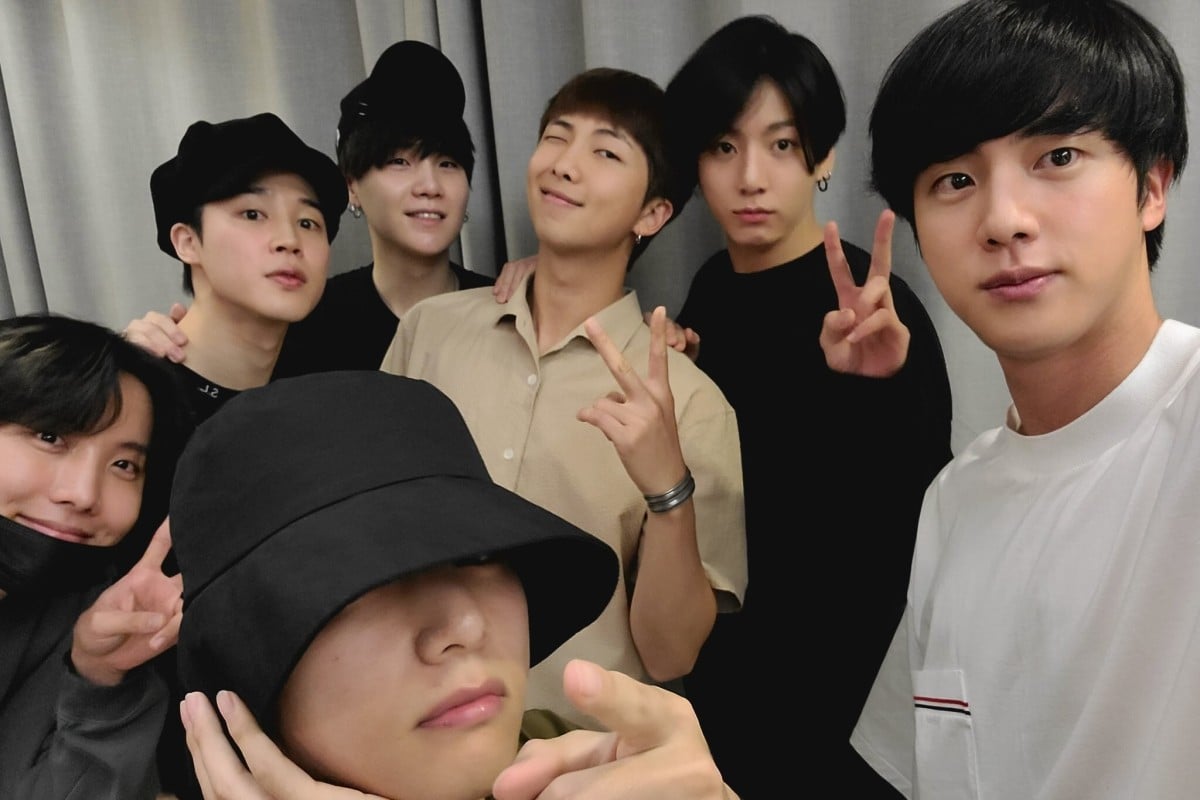 The K-pop kings will be performing at the end of the month. Photo: Twitter/@BTS_twt

BTS is about to make VMAs history.

The Korean pop sensation will perform at the MTV Video Music Awards for the first time on August 30 when the annual awards show hits the Barclays Centre in New York, organisers announced on Tuesday.

The seven-member group from Seoul will perform a new single, Dynamite, marking the song’s TV debut.

BTS announced earlier this week that Dynamite would be released as a single on August 21.

The K-pop kings are nominated for three awards at this year’s ceremony, all for the song On: best pop, best K-pop, and best choreography.

American rapper Doja Cat, who is also up for three awards, and Colombian reggaeton singer J. Balvin, who received four nominations, will make their first-ever VMA performances this year, too.

Lady Gaga and Ariana Grande are tied with nine nominations apiece to lead all artists at the 2020 VMAs. The pop stars are both nominated for video of the year and song of the year for their collaborative hit Rain on Me.

Fresh off a dominant showing at the 2020 Grammy Awards, Billie Eilish is nominated for six VMAs honours. The Weeknd also received six nominations.

The award show will mark the first event at the Barclays Centre since the coronavirus pandemic led to shutdowns throughout New York City in March.

Governor Andrew Cuomo and MTV confirmed in late June that the event could physically take place at the arena with “limited capacity or no audience”. At full capacity, the centre seats about 19,000 people.

The 2020 VMAs will begin live at 8pm New York time (August 31, 8am Hong Kong time). Fans have the opportunity to vote online for various awards until August 23.