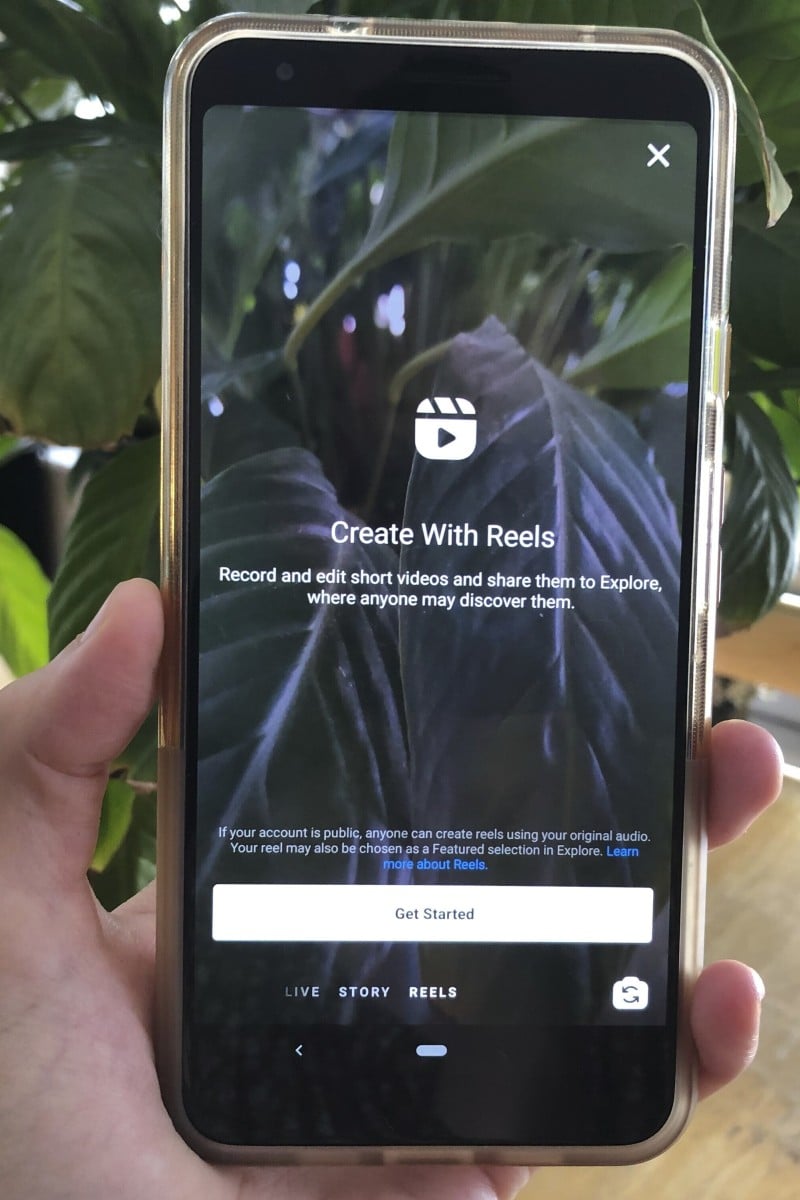 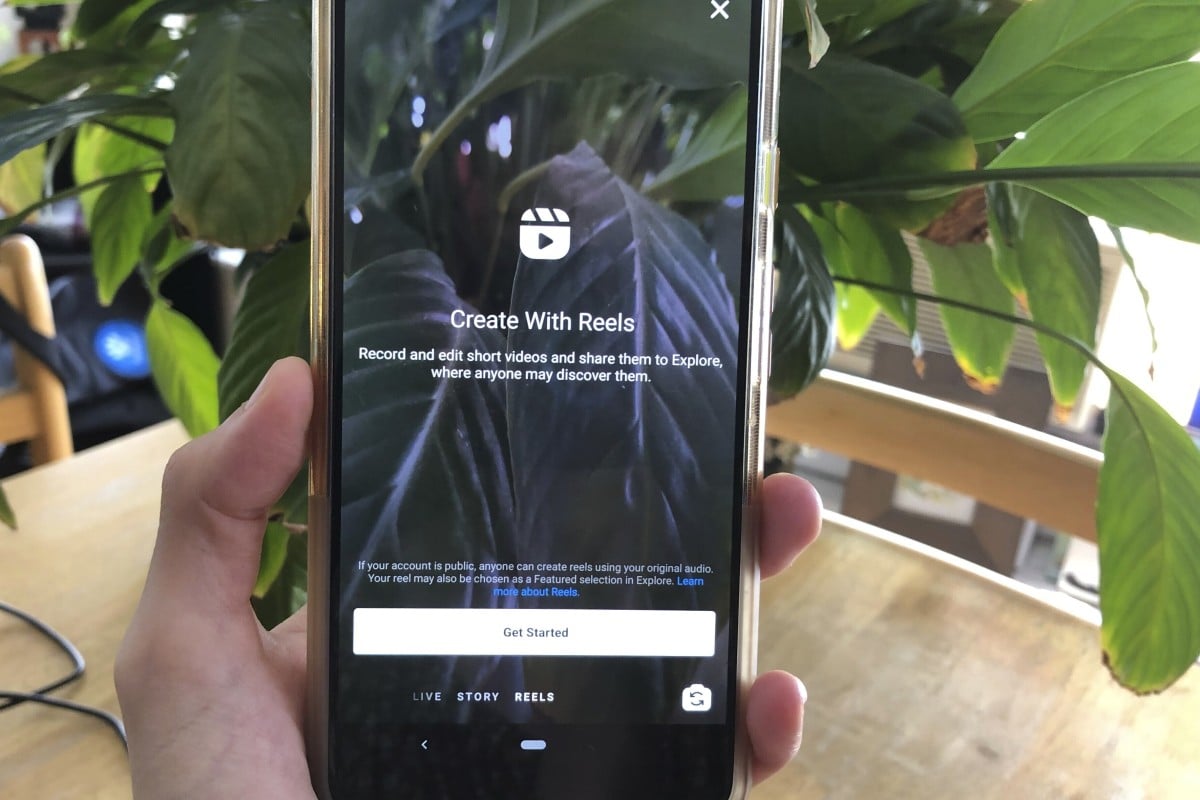 Instagram Reels is displayed on a mobile phone on Wednesday, Aug. 5, 2020 in New York. Facebook's Instagram is officially launching its answer to the hit short video app TikTok — Instagram Reels. The new Instagram feature will let users record and edit 15-second videos with audio, and will let users add visual effects. Users will be able to share Reels with followers in Instagram in a dedicated section called Reels in Explore, or in the Story feature where posts disappear after 24 hours. (AP Photo/Tali Arbel)

Instagram’s answer to TikTok has officially launched in more than 50 countries, including the US, Britain, Japan and Australia. Parent company Facebook had already been testing it out in India, France and Germany in recent months.

Reels works almost identically to TikTok. You record and edit 15-second video clips set to music, and you can add an array of different effects and filters.

So, what exactly is Reels?

The standalone social app is free and allows users to share the finished product to their Stories and profiles on Instagram.

“Reels gives people new ways to express themselves, discover more of what they love on Instagram, and help anyone with the ambition of becoming a creator take centre stage,” the photo-sharing app said in a blog post.

It’s available for users whose accounts are set to private as well as those with public profiles. If your Instagram account is public, the video can appear on the app’s Explore section.

Tiktok stars are leaving the app over privacy concerns – but where are they going?

The news comes as the Trump administration threatens to ban TikTok in the U.S. The app is owned by ByteDance and has faced scrutiny over its ties to China. The app could avoid being blocked if it’s sold to a US-based firm. Microsoft has expressed interest in acquiring TikTok.

TikTok was removed from the Hong Kong market last month, but local users have been finding alternative ways to post. Reels is not yet available in the city. The app was also banned in India.

Another similar app which is making waves is Triller, which has convinced some TikTok stars to jump ship.

Facebook previously launched a TikTok knockoff called Lasso in 2018, but closed that down in July. It also tried services similar to Snapchat called Slingshot and Poke before Instagram Stories caught on. But those were separate apps — it might have more success with a feature built into Instagram.