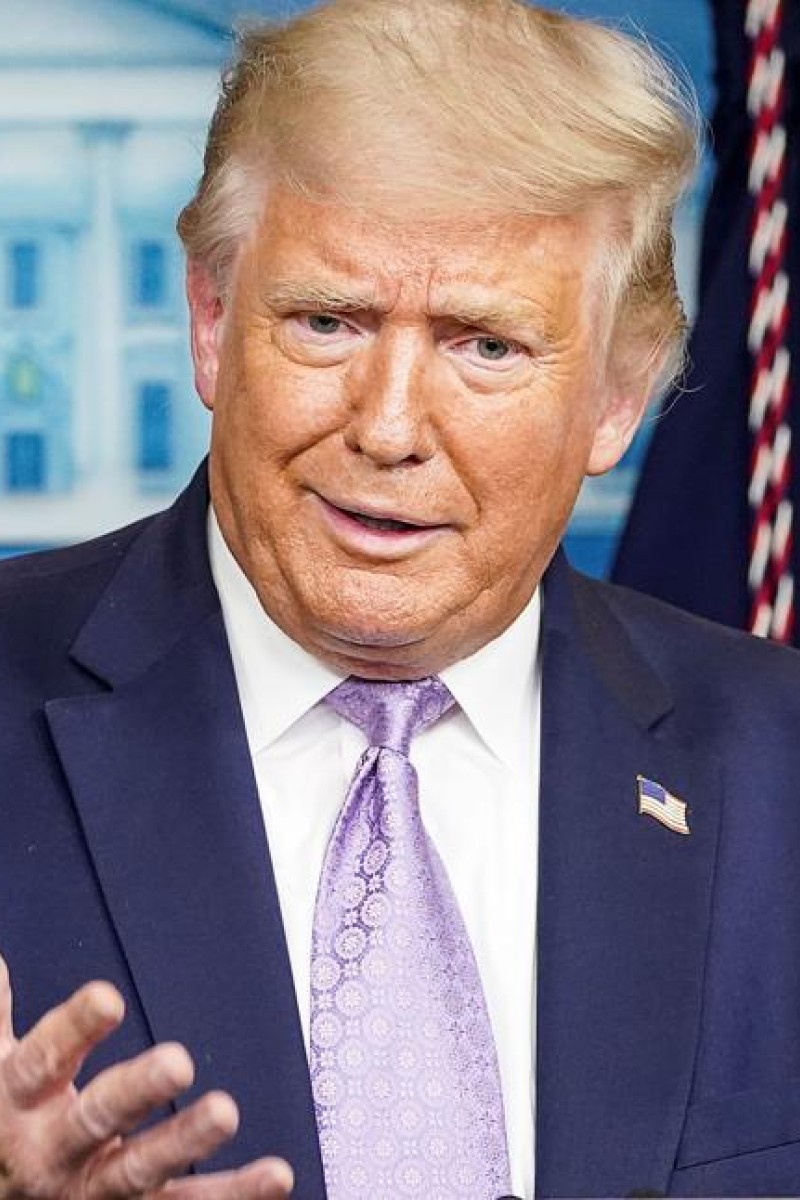 New you might have missed: Trump hates the mail, emus continue to run wild We might hold a caption contest with this photo later, we don't know yet. Photo: Reuters

Where do we send our complaints?

The US Postal Service will remove 671 high-volume mail processing machines over the next couple of months. While the amount of mail being sent in the US has gone down – with the exception of packages – some workers are suspicious about the timing. Not only does it follow other actions that postal service workers have said have caused delays, including hours being cut, but it happens as political experts predict that mail-in voting will increase during the November presidential election due to the ongoing coronavirus pandemic. Workers are worried that without the machines, it would be impossible to process all the ballots and make sure they are sent to the proper places in time.

US President Donald Trump has repeatedly expressed his concern over mail-in voting, saying he thinks it could lead to an increase in voter fraud. However, there has been little evidence to support his claim.

Despite his attacks, Trump and his wife Melania requested mail-in ballots for Florida’s primary election.

Speaking of Trump, he’s digging into some of his old conspiracies for Senator Kamala Harris, the first woman of colour to serve on a major party presidential ticket. Democratic hopeful Joe Biden chose her as his running mate and if he wins, she will become the next vice president.

Similar to former president Barack Obama, Trump is implying that Harris doesn’t have the right to run because she wasn’t born in the United States.

He long alleged that Obama was born in Kenya, which eventually led to the former president producing his birth certificate to prove that he was, in fact, born in the US state of Hawaii.

Harris was born in California, and her parents are immigrants from Jamaica and India. Trump quoted a paper written by a conservative law professor who said that if her parents were in the country on student visas, she may not qualify as a natural-born citizen.

According to US law, anyone born on US soil is considered a natural-born citizen. Many have denounced the accusations against Obama and Harris as racist.

Harris and Biden previously ran against each other for the presidential nomination, but have now teamed up. Photo: AP

A 17-year-old high school student, who works as a waitress for a part-time job, was attacked by a group of people in the US state of Louisiana after she asked them to sit separately in a restaurant.

The server at Chili’s asked the group of 13 people to split into two tables following her manager's instructions not to sit more than six people at a table in an effort to manage the ongoing Covid-19 pandemic. She said the group became angry that they couldn’t sit together and began punching her, ripping out her hair and slammed a “Wet Floor” sign in her face.

According to the teen, the restaurant’s managers allowed the group to leave and they didn’t face any immediate punishment, but the police in her city, Baton Rogue, are looking into the incident. She has said she doesn’t plan to continue working at the restaurant.

Women in white have become the faces of protest in Belarus after a disputed presidential election.

At least 6,700 people have been arrested, and one killed, since the election, which outside observers have called ‘neither free nor fair’,

Thousands of people in Belarus have been protesting since Sunday, when polls showed that Alexander Lukashenko, who has ruled the country for 26 years and been called ‘Europe’s last dictator’, won 80 per cent of the vote. Opposition groups have claimed that the election was rigged with ballot stuffing and fraud, and an independent monitoring group said that opposition candidate Svetlana Tikhanovskay won in at least 80 polling stations across the country. Protesters are demanding a recount.

Police have responded to the protests with rubber bullets, tear gas, and shutting down the country’s internet.

Women dressed in white clothes stand barefoot as they protest against police violence during recent rallies of opposition supporters, who accuse strongman Alexander Lukashenko of falsifying the polls in the presidential election. Photo: AFP

Emus continue to break the rules

We recently reported about two emus who were banned from an Australian pub for misbehaviour – turns out the emus are at it again, this time in the US.

An emu was taken to the animal shelter after it was spotted running through the streets of a city in the US state of New Jersey. Animal control officials are not sure if the emu escaped from a farm, or was simply wild. They are also not sure of the emu’s age or sex.

“The only thing we know for sure,” said the animal control officer, “is that it needs a bath.”