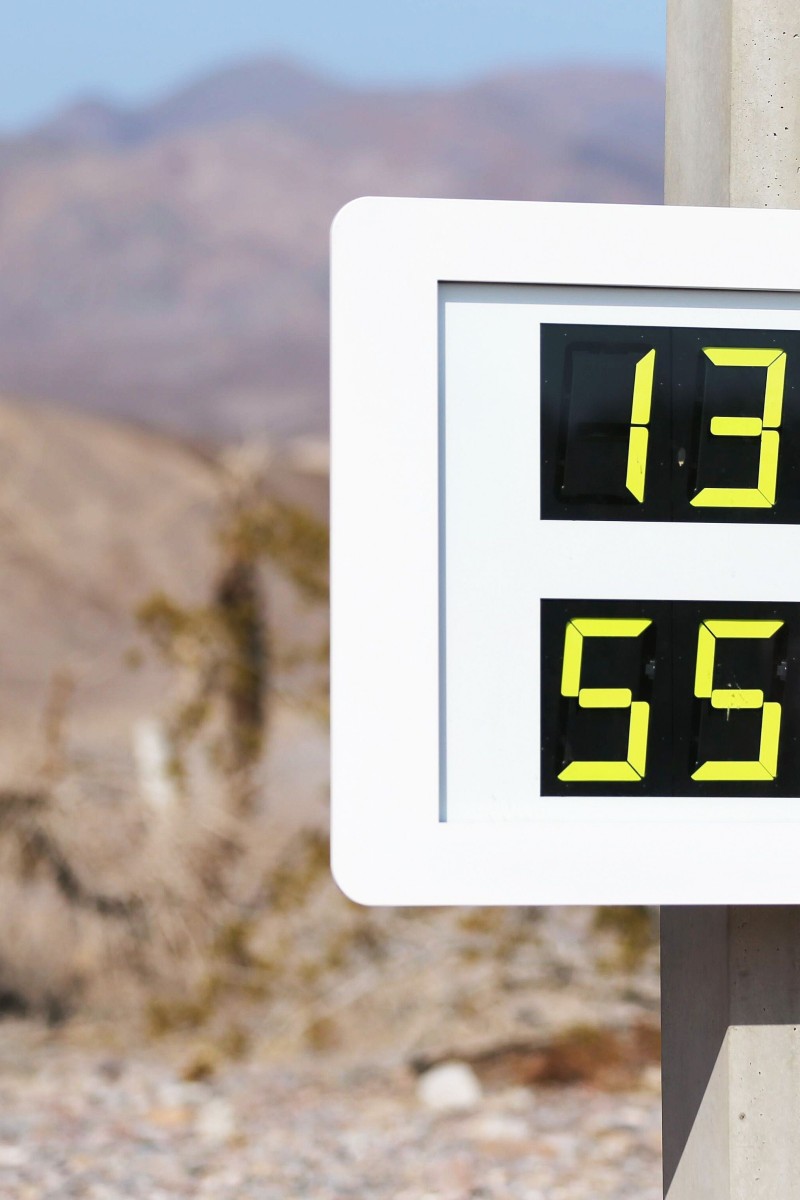 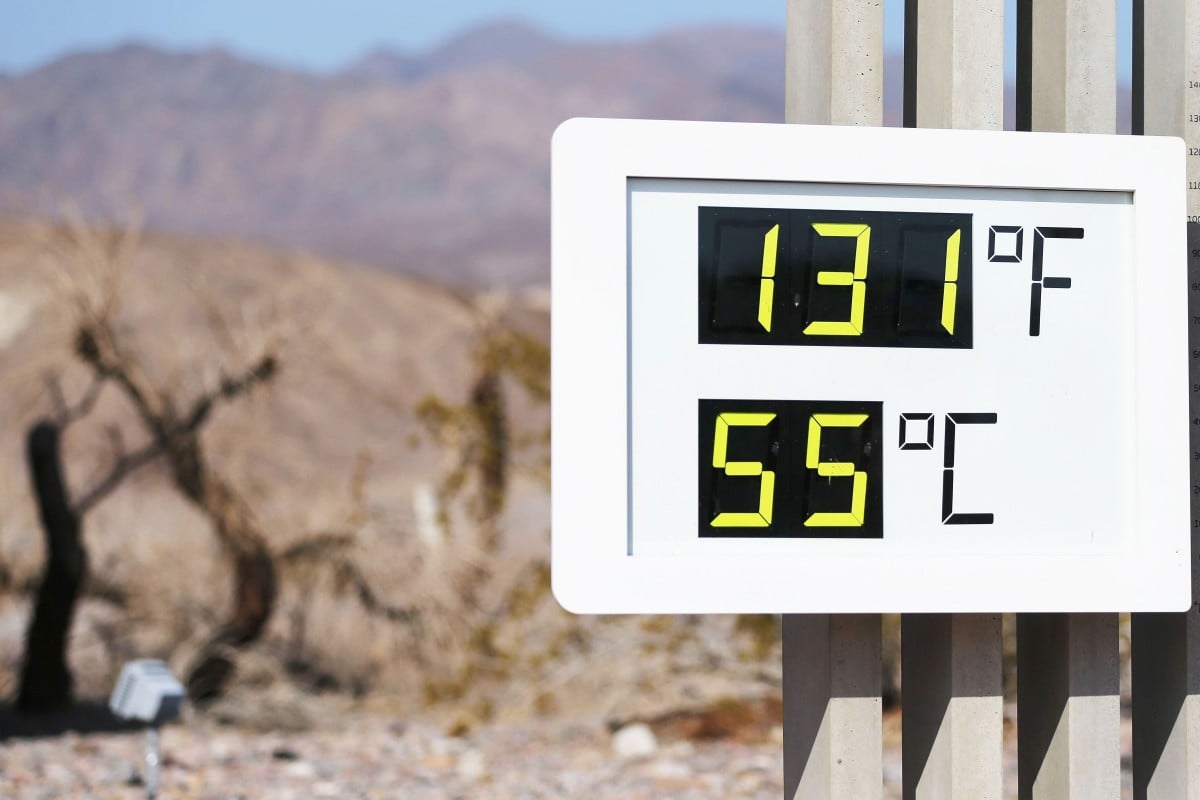 Temperatures of 55 degrees Celsius were recorded at a national park in the US state of California.

Temperatures in Death Valley National Park in the US state of California skyrocketed to a blistering 55 degrees Celsius on Sunday in what is possibly the highest mercury reading on Earth since 1913.

Death Valley also holds the record for the highest temperature ever recorded on the planet: 56.6 degrees in 1913, according to Guinness World Records. That reading has been disputed, however.

Since then, a 53.9-degree reading was recorded in Death Valley in 2013. The reading comes amid an epic heat wave that continues to grip most of the southwestern US.

Multiple daily heat records were set Saturday. The National Weather Service reported a high of 44.4 degrees in Los Angeles’ Woodland Hills area, breaking the record of 42.2 degrees set in 1977, and a high of 33.3 at the University of California at Los Angeles. Downtown Los Angeles hit 36.7 degrees, tying a record set in 1994.