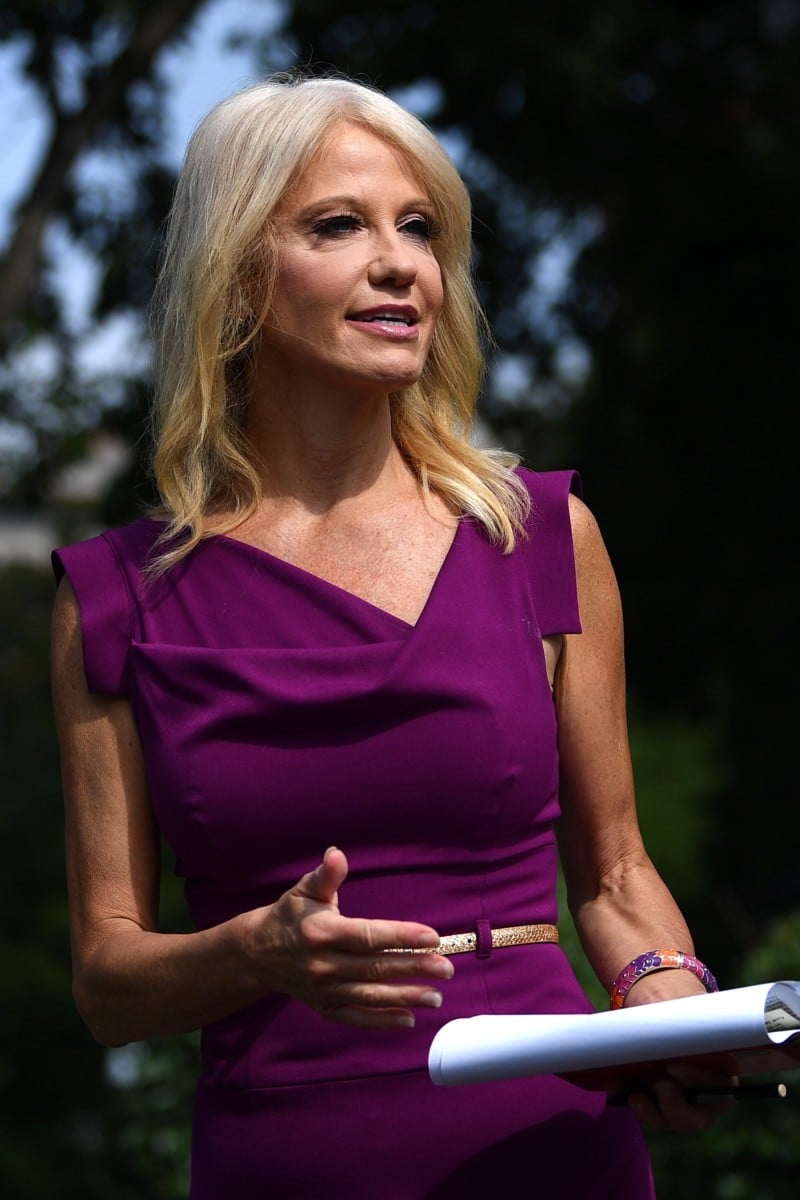 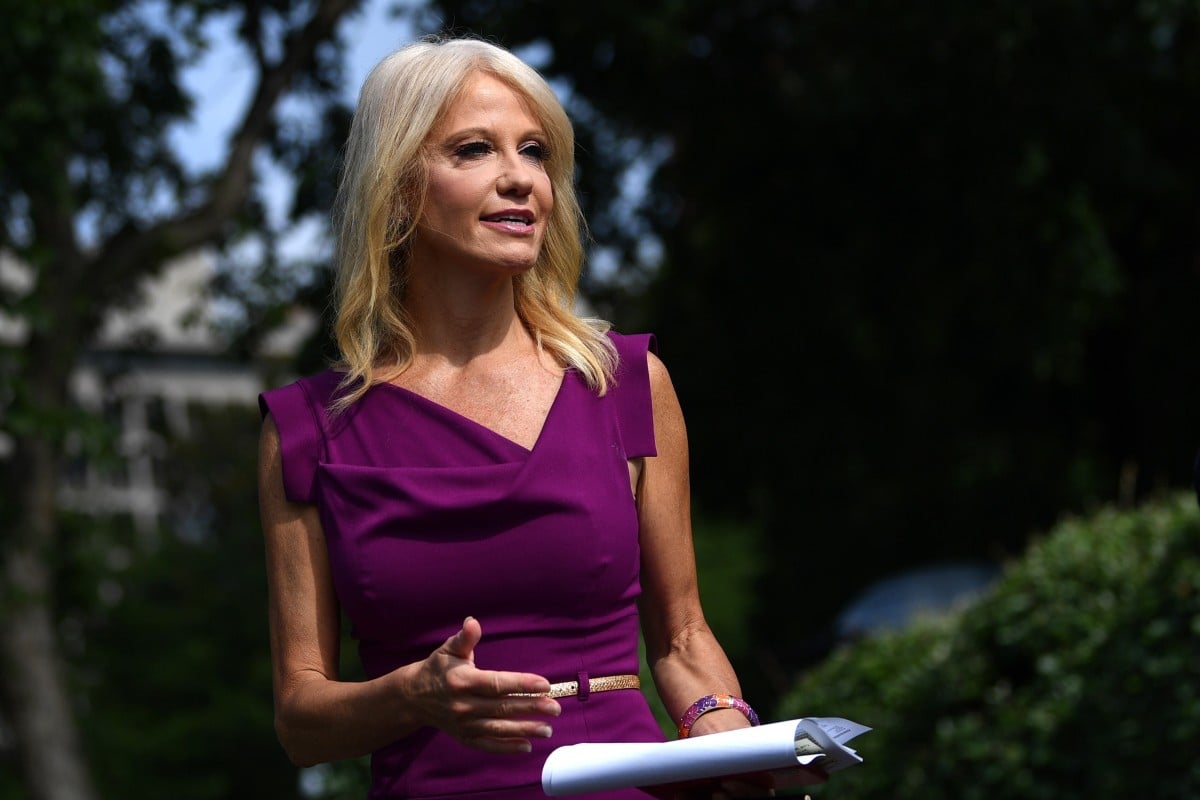 Conway epa08621407 (FILE) - Counselor to the President Kellyanne Conway speaks to reporters about the ongoing coronavirus relief package negotiations, outside of the White House in Washington, DC, USA, 06 August 2020 (reissued 24 August 2020). Kellyanne Conway has announced that she will leave the white house at the end of August 2020. EPA-EFE/KEVIN DIETSCH / POOL

White House adviser Kellyanne Conway, one of President Donald Trump’s longest-serving aides, is leaving the White House at the end of the month.

Conway, the first woman to manage a winning presidential campaign, said in a statement that she’s leaving to focus on her family.

Her husband, George Conway, said on Twitter that he was leaving the Lincoln Project, a political group committed to defeating Trump’s re-election in November.

“We disagree about plenty but we are united on what matters most: the kids,” Kellyanne Conway said in the statement.

“Our four children are teens and ’tweens starting a new academic year, in middle school and high school, remotely from home for at least a few months,” she said.

“As millions of parents nationwide know, kids ‘doing school from home’ requires a level of attention and vigilance that is as unusual as these times.”

She said the decision to leave was hers, and a person familiar with the matter said she informed Trump Sunday evening.

Over the weekend, the Conways’ 15-year-old daughter Claudia posted a series of tweets in which she said she was “devastated” that her mother is speaking at the Republican National Convention and suggesting strife with both her parents.

She and her father both later tweeted that they were taking breaks from social media. Kellyanne Conway made no mention of her daughter’s tweets in her statement.

“In time, I will announce future plans,” she said. “For now, and for my beloved children, it will be less drama, more mama.”