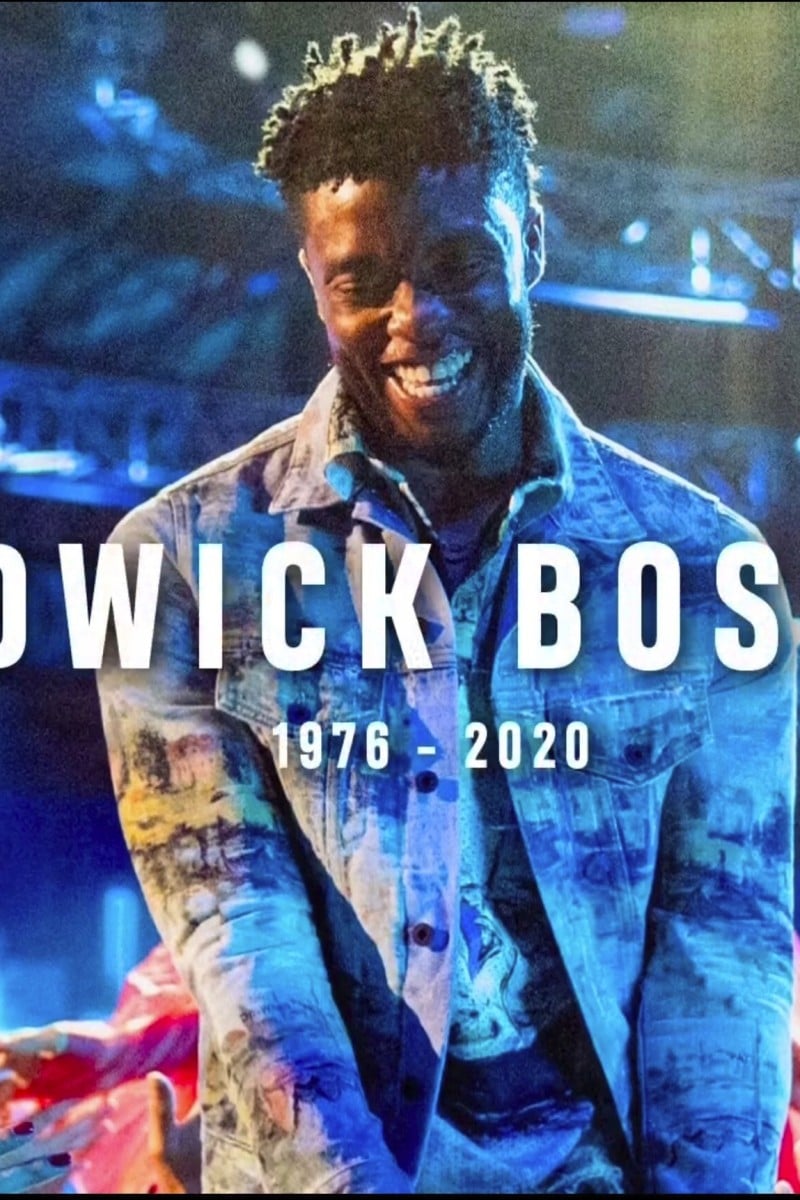 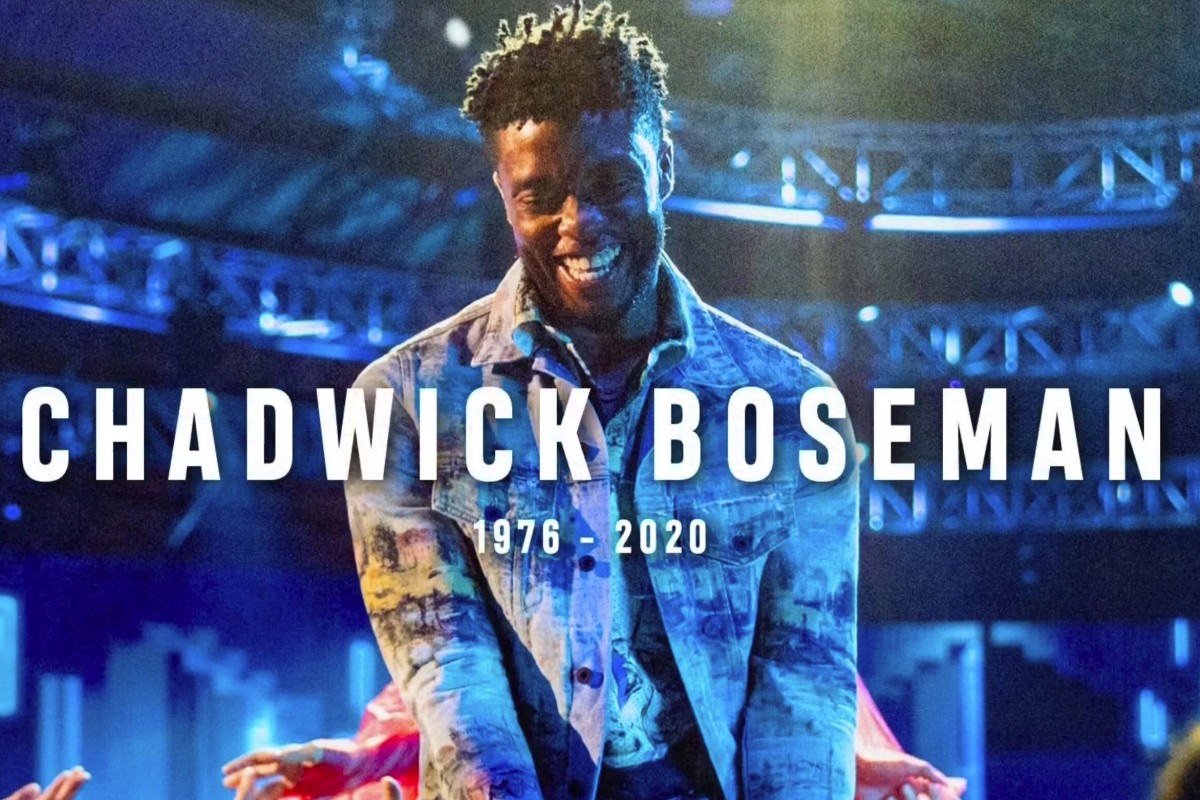 Actor Chadwick Boseman, best known for his star turn in the blockbuster Marvel superhero film Black Panther, has died at age 43 after a four-year battle with colon cancer, according to an announcement posted on Friday night (US time) on his social media accounts.

Boseman was diagnosed with colon cancer four years ago, his family said in a statement.

“A true fighter, Chadwick persevered through it all, and brought you many of the films you have come to love so much,” his family said. “From Marshall to Da 5 Bloods, August Wilson’s Ma Rainey’s Black Bottom and several more – all were filmed during and between countless surgeries and chemotherapy.

“It was the honour of his career to bring King T’Challa to life in Black Panther.”

Boseman had not spoken publicly about his diagnosis.

He passed away at his home in Los Angeles, with his wife and family at his side, the statement said, without specifying when he died.

During his screen career, Boseman played a number of real-life characters famed for breaking America’s racial barriers, including soul singer James Brown in Get on Up, Supreme Court Justice Thurgood Marshall in Marshall, and baseball pioneer Jackie Robinson in 42.

In Marvel’s Black Panther, Boseman shows that having super powers may not be the defining feature of a superhero

But the actor’s most memorable role was his 2018 performance as T’Challa, king of the fictional African kingdom of Wakanda and the crime fighter known as Black Panther, in the first major studio superhero movie featuring a predominantly African-American cast.

Black Panther went on to become one of the highest-grossing films of the year and was nominated for six Oscars, including best picture. It won three Academy Awards – in the best original score, best costume design and best production design categories.