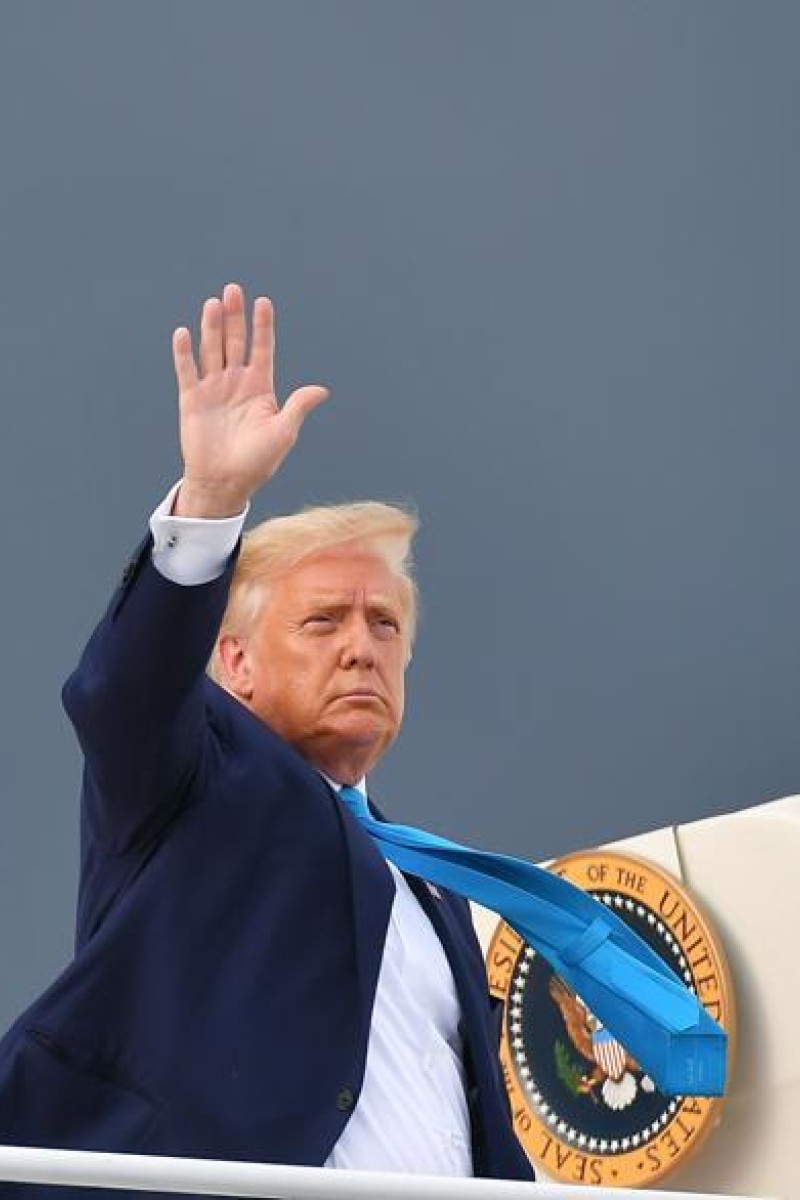 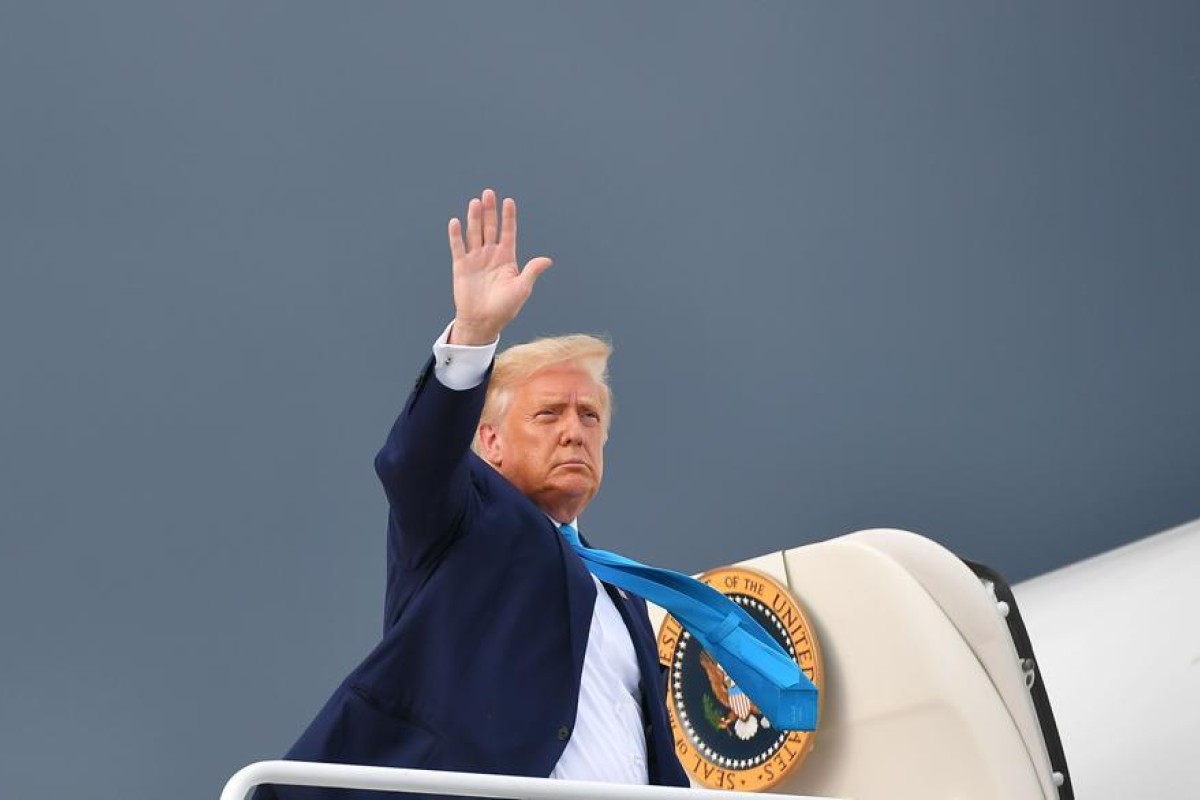 US President Donald Trump renewed his call for supporters to try to vote twice on November 3, a potentially illegal act that he claimed is the only way to be sure that a ballot is counted. Photo: AFP

President Donald Trump told voters in North Carolina who plan to mail in their ballots for November's election to also go to the polls and try to vote a second time, to make sure ballots sent via mail were counted.

The president’s suggestion could lead to voters violating the law if they attempt to cast a second ballot, and his comments mark the latest in his denunciation of mail-in voting, an option expected to be used by far more Americans during the coronavirus pandemic. He argues, without verification, that voting by mail carries a risk of fraud and would put his Republican Party at a disadvantage.

“If you get the unsolicited ballots, send it in and then go make sure it counted and if it doesn’t tabulate, you vote,” Trump said during a Wednesday visit to Wilmington, North Carolina. “You just vote, and then if they tabulate it very late, they’ll see you voted and it won’t count.”

“Send it in early and then go and vote,” Trump added. “And if it’s not tabulated, you vote and the vote is going to count.”

North Carolina does allow provisional voting, a process that allows for additional scrutiny of ballots if there are questions about a person’s eligibility, including whether someone has already voted. Trump didn’t specifically mention provisional voting in his remarks.

While Trump won North Carolina in 2016, a Fox News poll released on Wednesday had his Democratic opponent, Joe Biden, ahead in the state, 50 per cent to 46 per cent.

“The president is not suggesting anyone do anything unlawful. What he said very clearly there is: Make sure your vote is tabulated, and if it is not, then vote,” she told Fox News on Thursday. “What this president is saying is: Verify your vote.”

In an interview with CNN on Wednesday, U.S. Attorney General William Barr said state and local officials were “playing with fire” if they sent out tens of thousands of mail-in ballots for the election.

“We haven’t had the kind of widespread use of mail-in ballots that’s being proposed,” Barr said. “Now what we’re talking about is mailing them to everyone on the voter list when everyone knows those voter lists are inaccurate.”

He offered no evidence for his assertions.

For years, some Republicans have been raising alarms about widespread voter fraud in the US, despite a lack of evidence, and they have used those warnings to promote state laws that require people to show identification at polling places and other restrictions.