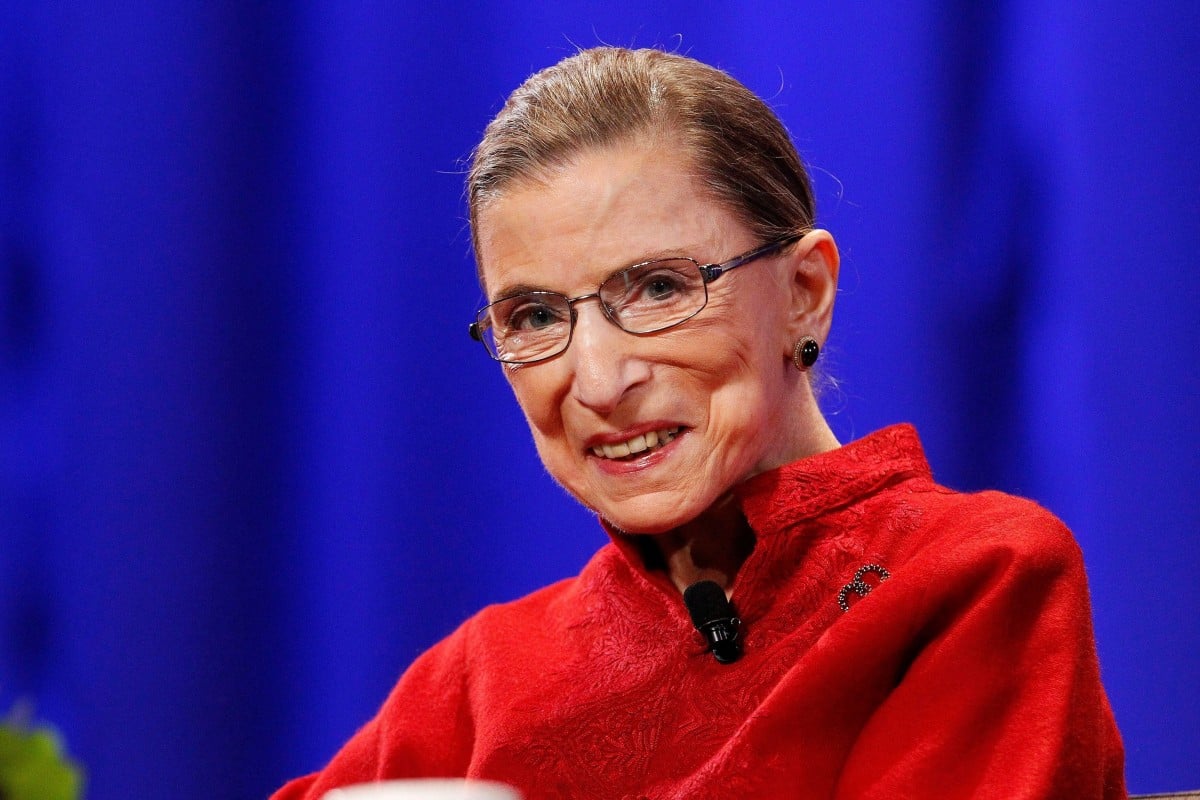 Her death comes less than two months before the election gives President Donald Trump a chance to try to shift the already conservative court further to the right.

She died due to complications of metastatic pancreatic cancer and was surrounded by her family at her home in Washington, the court said in a statement Friday.

Her health had been a top-of-mind concern at the court and throughout Washington in recent years. Ginsburg battled with five bouts of cancer.

She made few concessions to age and recurrent health problems, working regularly with a personal trainer. She never missed any time in court before the age of 85, and then only following surgery in December 2018 for lung cancer.

Bader Ginsburg’s 27-year tenure as the second female justice on the US Supreme Court culminated a legal career dedicated to advancing the rights of women as she herself battled blatant sexism. She was fond of joking that there would be enough women on the nine-seat Supreme Court “when there are nine”.

RBG, as she was known, was a fierce advocate for gender equality. Photo: ReutersBader Ginsburg told her granddaughter she didn’t want to be replaced until “a new president is installed,” US media reported.

A few days before her death, Ginsburg dictated the statement to her granddaughter Clara Spera: “My most fervent wish is that I will not be replaced until a new president is installed,” according to US radio station NPR.

A progressive icon, Ginsburg – affectionately known as the Notorious RBG – was a staunch opponent of Trump.

She was outspoken in her condemnations of the president, a man she criticised for his “ego” and whose impact on the court she said she did not “even want to contemplate.”

Her death less than two months before a high-stakes presidential election will likely see Trump move quickly to name her successor, in an effort to stack the court with conservative justices and make good on one of his campaign trail promises – dismantling Roe v. Wade, which protects women’s right to an abortion.