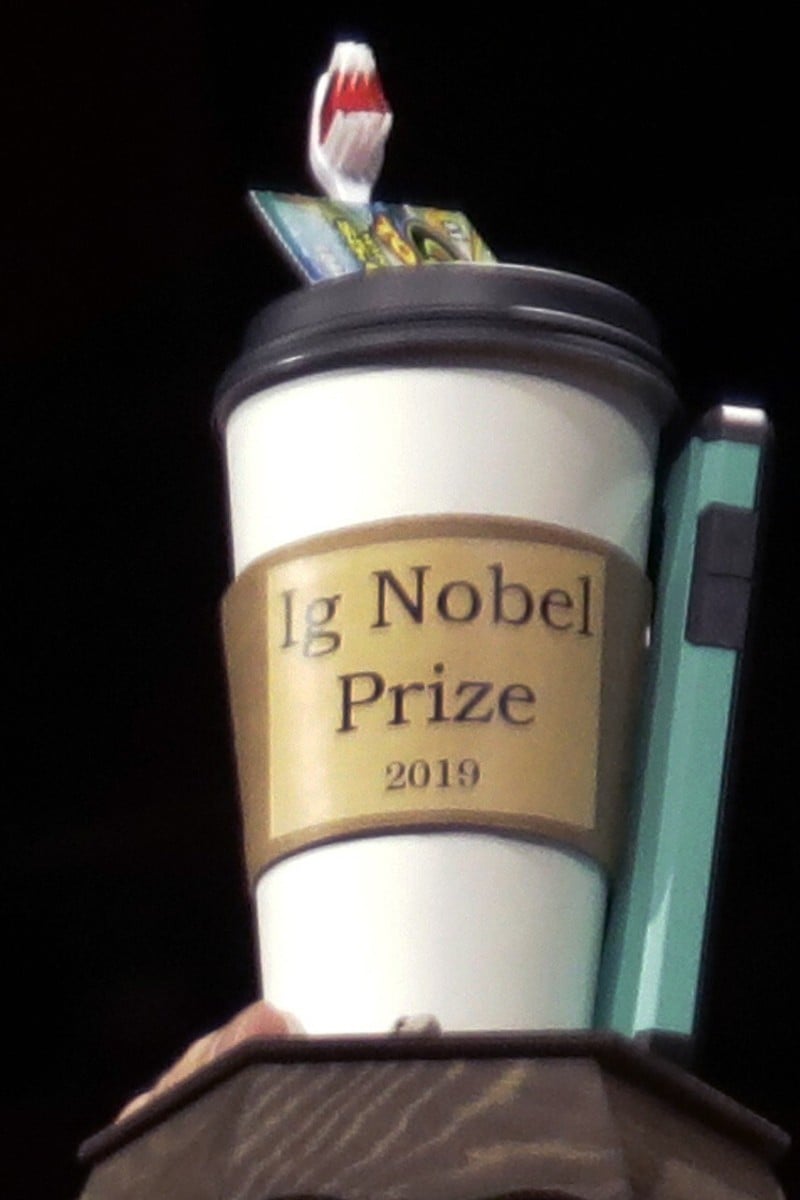 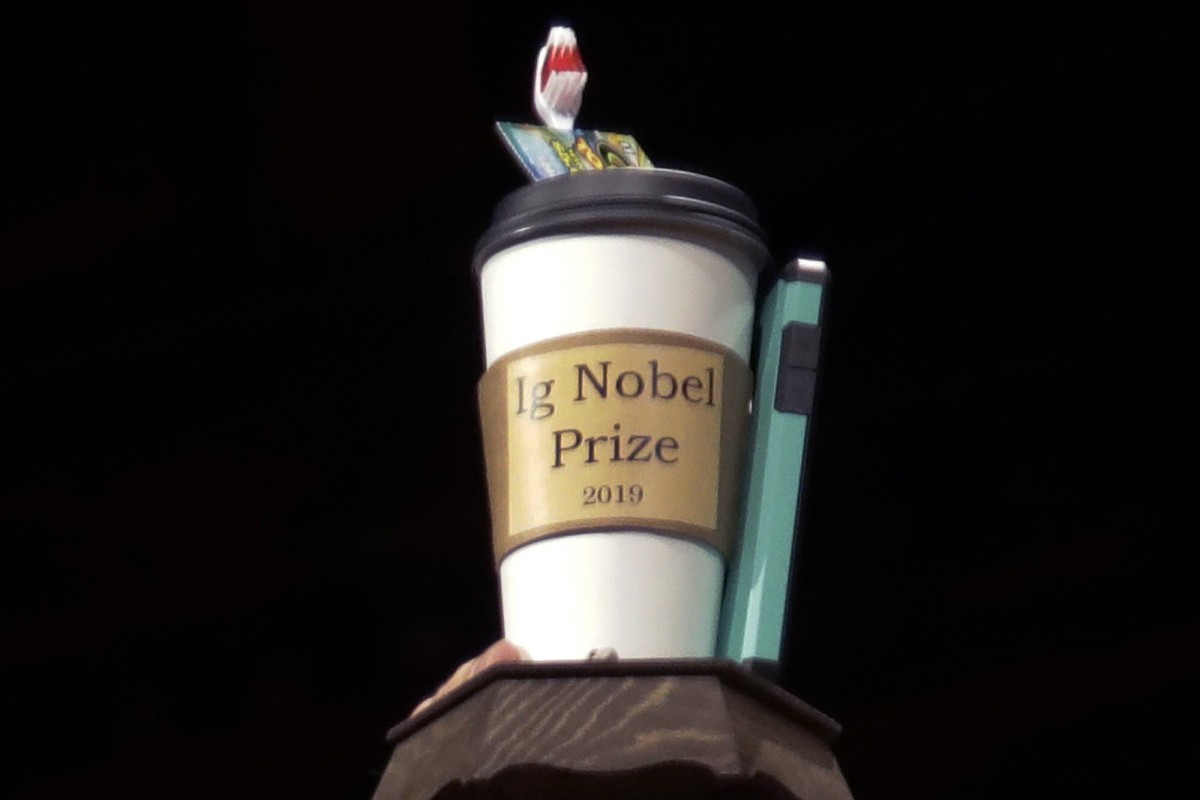 The spoof prizes for weird and sometimes head-scratching scientific achievement was presented online in 2020 due to the coronavirus pandemic. Photo: AP

Narcissist eyebrows, insect researchers with a fear of spiders and an alligator inhaling helium were among the topics of scientific studies honoured with awards in this year's Ig Nobel Prizes on Thursday.

The 30th iteration of the annual awards, which organisers describe as honouring scientific achievements that "make people laugh and then think," were held online instead of with a traditional gala because of the coronavirus pandemic.

Researchers from Canada and the US won the psychology prize with their method to detect narcissists using an eyebrow examination.

The entomology prize went to a US researcher for his collection of evidence that entomologists - who study insects - are afraid of spiders.

A female Chinese alligator in an airtight chamber filled with helium-enriched air, who was discovered to raise her pitch after breathing in the air, was the subject in a study from scientists from Austria, Sweden, Japan, the US and Switzerland, which won the acoustics prize.

The ceremony is usually held at Harvard University and has also been broadcast live online since 1995, but 2020 marks the first year it is taking place only online.

Japanese scientist Takeshi Nishimura, an associate professor at Kyoto University, won an Ig Nobel Prize. An international research team, including Nishimura, won the Acoustics prize of the spoof awards for their study that discovered an alligator's pitch rises after it inhales helium-enriched air. Photo: Kyodo

The organisers of the generally light-hearted awards didn't miss the opportunity for a political dig - a "medical education" prize was awarded to the leaders of Brazil, Britain, India, Mexico, Belarus, the US, Turkey, Russia and Turkmenistan for "using the Covid-19 viral pandemic to teach the world that politicians can have a more immediate effect on life and death than scientists and doctors can."

All of the leaders of those countries have played down the significance of the pandemic.