Why do we need sleep? New study shows the reason changes between birth and childhood 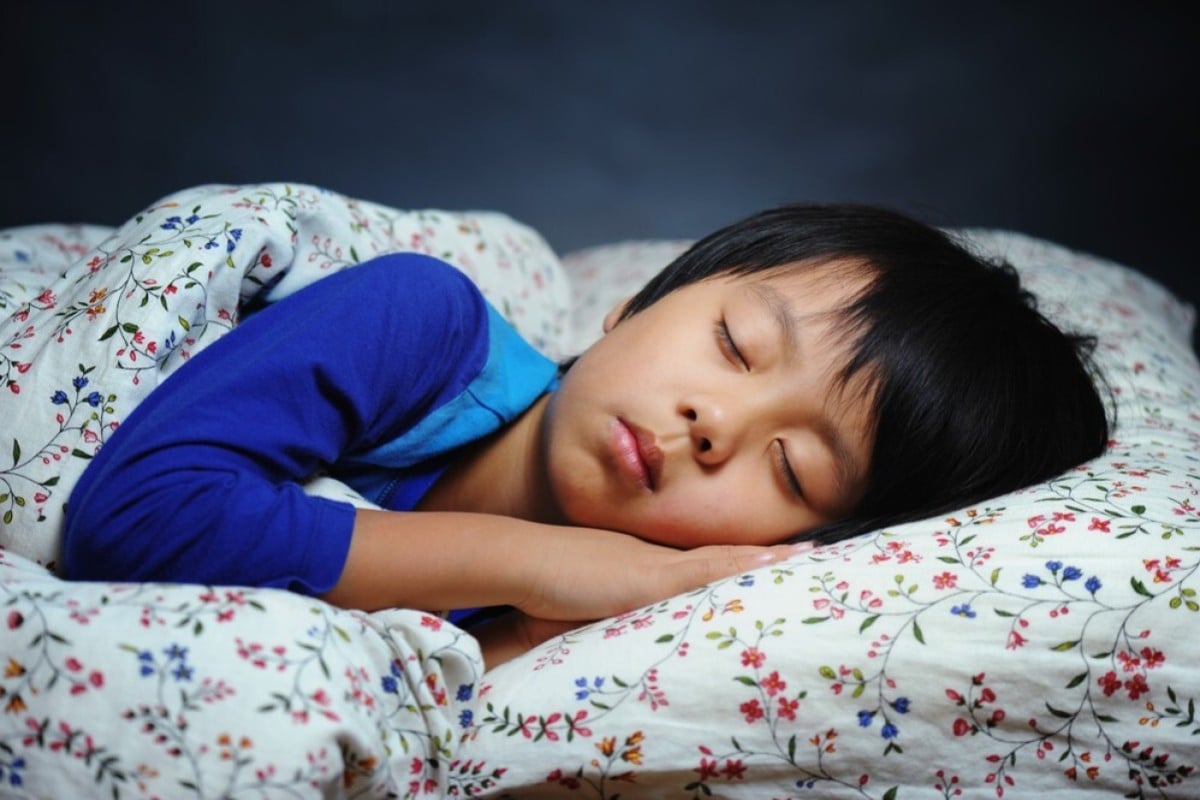 Sleep is important because it gives your brain time to repair itself.

The main purpose of sleep in humans changes when we reach the age of two to three, according to the findings of a new study published in the journal Science Advances.

When babies and infants sleep, they do so in order that their brain can to reorganise neuronal structures, while in adults the focus is on maintenance and repair, US researchers write.

For parents, this finding should serve to illustrate the vital importance of sleep for infants.

The team were able to identify a specific point that occurs in humans at the age of about 2.4 years when the function of a night’s rest changes fundamentally.

Instead of building up synapses, from then on and for the rest of life it is mainly a matter of maintaining and repairing the brain.

What is the best cure for lack of sleep?

Up to the age of 2.4, however, the brain is still growing rapidly. During REM sleep phase characterised by rapid eye movement and dreaming, the brain is busy forming and strengthening synapses.

These are the structures that connect the nerve cells with each other and allow them to communicate.

“Don’t wake babies up during REM sleep - important work is being done in their brains as they sleep,” said senior study author Gina Poe said, who has been researching sleep for more than 30 years.

The scientists from the Universities of Texas and California and the Santa Fe Institute led by mathematician Junyu Cao carried out a statistical analysis based on data from more than 60 studies on sleep involving both humans and mammals.

In the study, published on September 18, they evaluated data on total sleep duration, times in different sleep phases, and brain and body size.