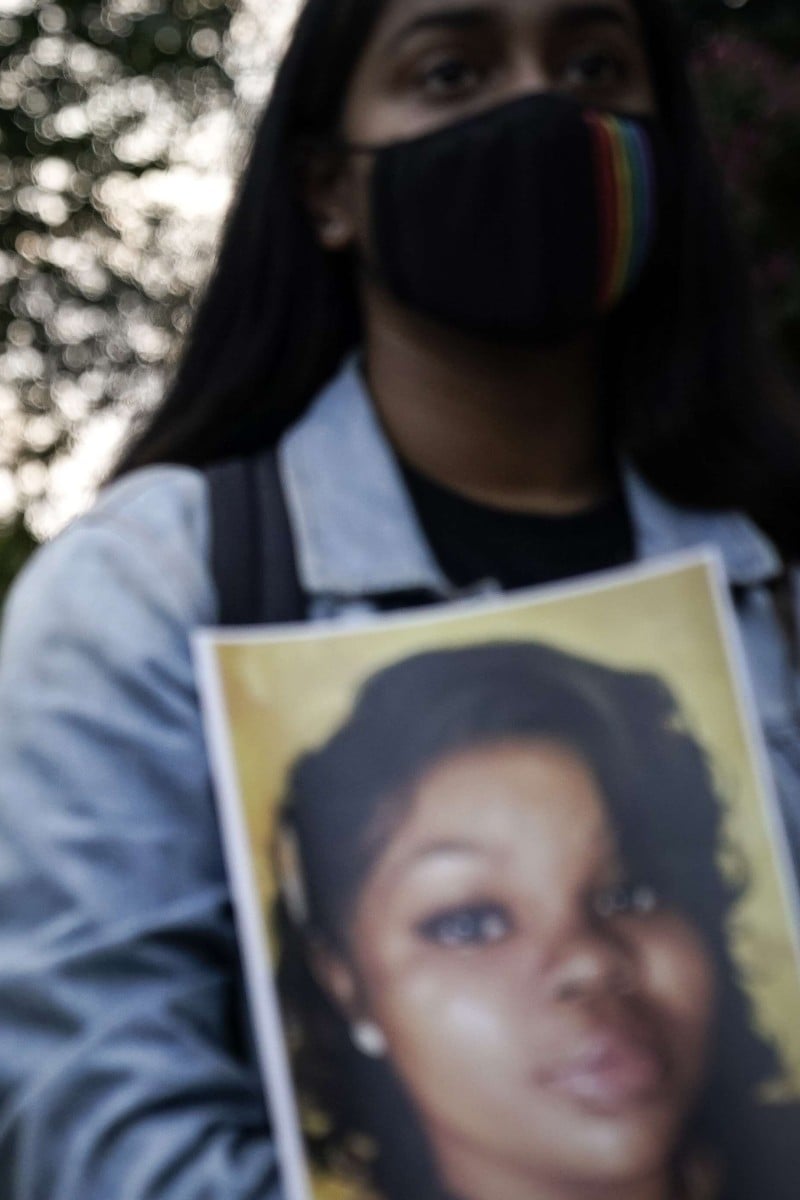 Breonna Taylor grand jury investigation: What you need to know 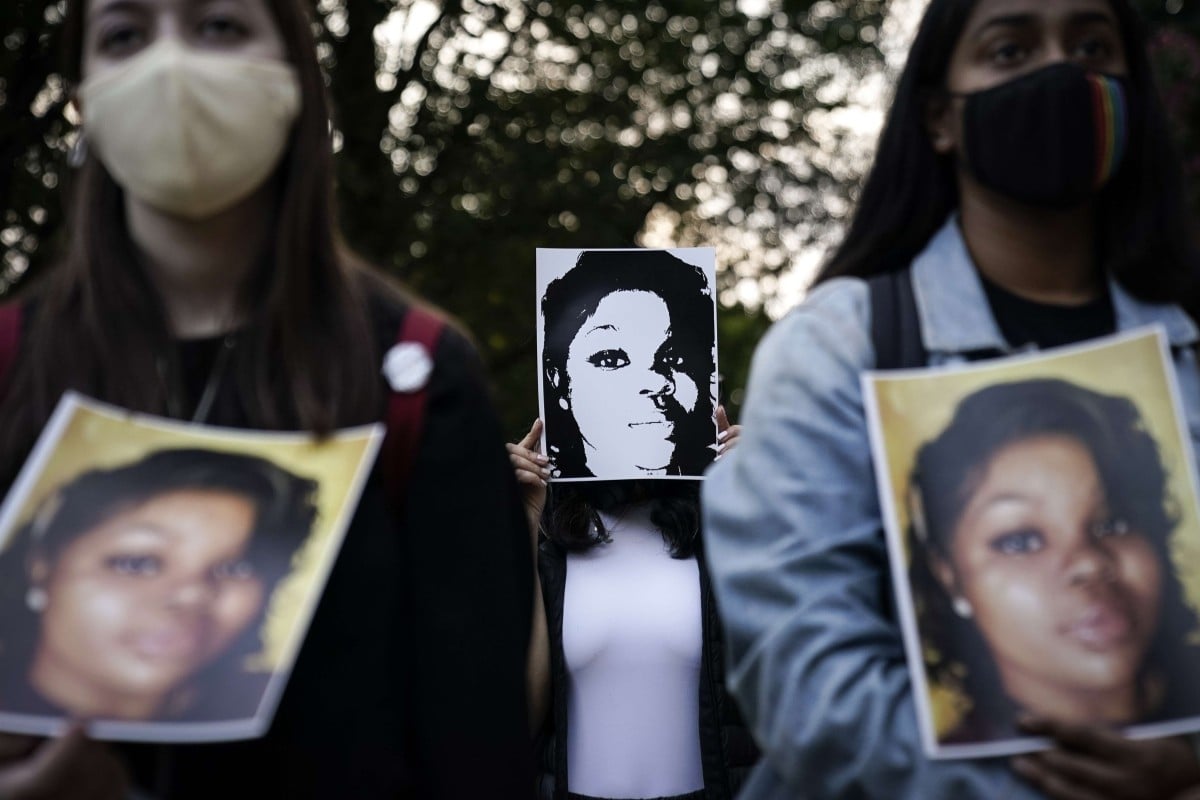 Breonna Taylor’s death led to mass protests across the United States, as did the announcement of the grand jury investigation into the shooting. Photo: Getty Images/AFP

Breonna Taylor was fatally shot by police in her apartment in the US state of Kentucky in March. Six months later, a grand jury delivered a long-awaited answer about whether the officers would be punished.

The jury on Wednesday charged one of the officers, Brett Hankison, with three counts of wanton endangerment for firing shots that went into another home with people inside. But jurors didn’t indict any of the officers on charges directly related to Taylor’s death. The jury relied on evidence presented to it by Kentucky Attorney General Daniel Cameron.

Cameron said the other two officers were justified in firing their weapons because Taylor’s boyfriend, Kenneth Walker, had fired one shot at them.

Why did so many Black Lives Matter protests start up in June? A guide to the movement

Along with the killing of George Floyd in Minnesota, Taylor’s case became a major touchstone for the nationwide protests that have gripped the nation since May, drawing attention to entrenched racism and demanding police reform.

Violent protests erupted across the country on Wednesday after the results of the investigation were announced.

Who was Breonna Taylor?

Taylor was a 26-year-old emergency medical technician who lived with her sister in an apartment in Louisville. She and her boyfriend, Kenneth Walker, had settled in to watch a movie in her bedroom on the night of March 13 when police came to her door with a narcotics warrant that was one of five issued that night in a wide-ranging sting. Minutes later, Taylor was fatally shot.

Her death sparked months of protests in Louisville, and celebrities including LeBron James, Beyonce and Oprah Winfrey have called on authorities to criminally charge the police officers who were involved in the raid.

How many times was Taylor shot?

Cameron said that Taylor was shot six times on the night of her death, but only one of the gunshots was fatal. Sergeant John Mattingly had entered the home after the door was broken down, and he was shot once in the leg by Walker, Taylor’s boyfriend.

Walker has said he didn’t know the police were at the door, and he fired a “warning shot”, thinking it was an intruder. After Walker fired, Mattingly, Hankison and a third officer, Myles Cosgrove, returned fire, for a total of 32 gunshots fired by police.

Why was no one charged with shooting Taylor?

Cameron said the fatal bullet was fired by Cosgrove, but added that Cosgrove and Mattingly were justified in the use of force because they were shot at first. Cameron said state law “bars us from seeking charges in Breonna Taylor’s death”.

Have your say: Should Hong Kong be staging protests in support of the BLM movement?

Cameron also said there was no conclusive evidence that any of Hankison’s 10 gunshots hit Taylor inside her home. But Hankison was charged with three counts of wanton endangerment for firing shots that went into another home with people inside.

Why was officer Brett Hankison given a US$15,000 bond?

Hankison, who was fired from the Louisville department in June, was the only officer charged by the grand jury. The first-degree wanton endangerment charges are Class D, the lowest level felonies in Kentucky, which have a sentencing range of one to five years in prison upon conviction. Under Kentucky law, someone is guilty of wanton endangerment if they commit an act that shows “an extreme indifference to the value of human life”.

When Hankison was fired, interim Police Chief Robert Schroeder said that Hankison showed “extreme indifference to the value of human life“ when he fired “blindly” into Taylor’s home.

Will there be any other charges?

Cameron said it is unlikely there will be any further criminal charges coming from his investigation from the night of the shooting. Lawyers for Taylor’s family had called for a minimum of manslaughter charges. Cameron said his team “walked the grand jury through every homicide offence and then the grand jury was the one that made the ultimate decision”.

The irony of racism, and what the BLM movement can teach those of us outside the US

Federal officials are continuing to investigate whether the officers committed any civil rights violations, and that probe is also investigating a fourth officer, Joshua Jaynes, who sought the warrant for Taylor’s home. Louisville Mayor Greg Fischer also said Louisville police are conducting a professional standards investigation to look into if any officers involved in the raid that night need further training or discipline.