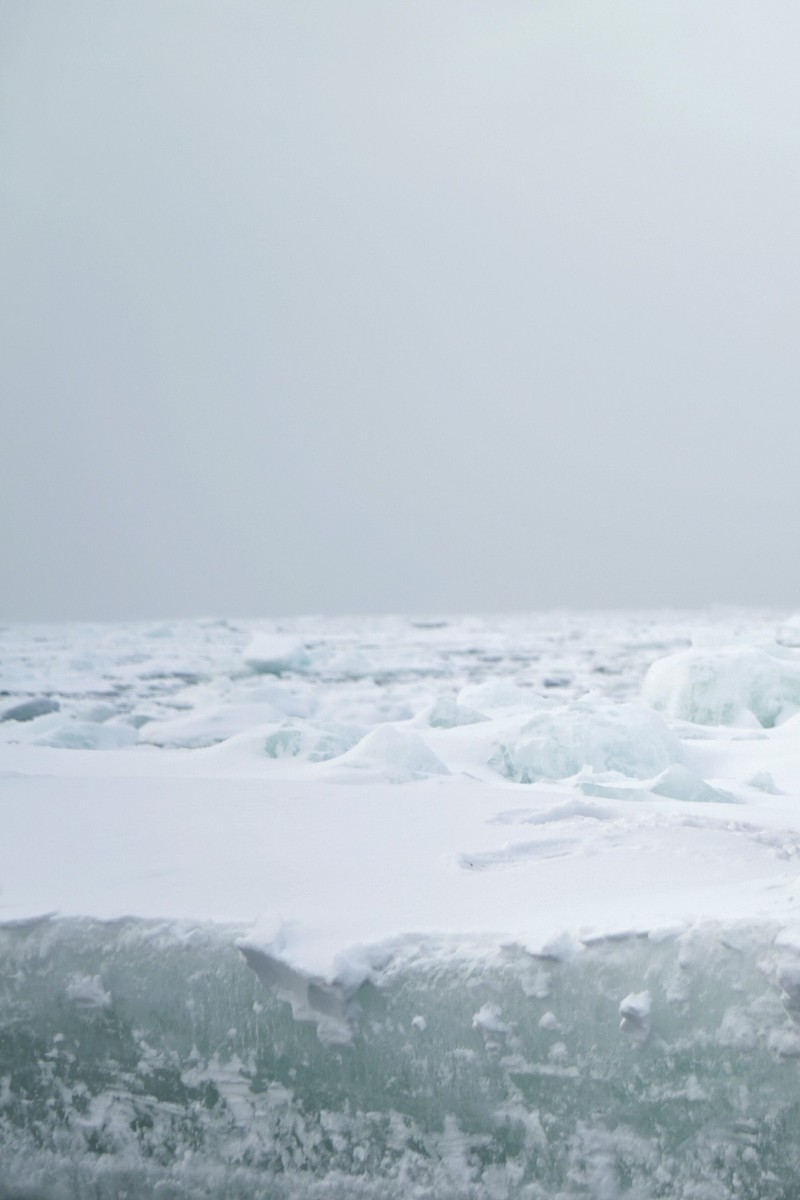 Environmental activist and campaigner Mya-Rose Craig, 18, holds a cardboard sign reading "youth strike for climate" as she sits on the ice floe in the middle of the Arctic Ocean, hundreds of miles above the Arctic Circle. Photo: Reuters

Like many of her generation, Mya-Rose Craig feels strongly that adults have failed to take the urgent action needed to tackle global warming and so, she has headed to the Arctic Ocean to protest.

Armed with a placard reading ‘Youth Strike for Climate“, the 18-year-old British activist is staging the most northerly protest in a series of youth strikes worldwide.

The strikes, made famous by Swedish campaigner Greta Thunberg, are resuming after a lull caused by the global coronavirus pandemic and aim to draw public attention back to the threat posed by climate change.

Throwback to that time we spoke to Greta Thunberg

“I’m here to ... try and make a statement about how temporary this amazing landscape is and how our leaders have to make a decision now in order to save it,” she said as she stood with her placard on the edge of the Arctic sea ice.

“I absolutely think that my generation has always had to think about climate change ... which is why as we’ve got older there’s been this massive wave of this need for change, this demand for change when we realised the grown-ups aren’t going to solve, this so we have to do it ourselves.”

Craig, from southwest England, is known as “Birdgirl” online, where her blog chronicling her bird-watching experiences has attracted thousands of followers.

Mya-Rose sailed hundreds of kilometres on a Greenpeace ship to get to the floe, aiming to bring attention to the rapidly-melting Arctic Circle. Photo: Reuters

She has travelled hundreds of kilometres above the Arctic Circle aboard a Greenpeace ship, Arctic Sunrise.

Climate data shows the Arctic is one of the fastest changing ecosystems on the planet, with serious consequences for wildlife, from polar bears and seals, to plankton and algae, while the melting sea ice contributes to rising sea levels worldwide.

Scientists said on Monday that this year, warming in the Arctic shrank the ice covering the polar ocean to its second-lowest extent in four decades.

For Craig, getting to the ice floe involved a two-week quarantine in Germany, followed by a three-week voyage to the edge of the sea ice.

Craig said those who dismiss youth protests as just a rebellious phase by her generation are wrong, and she wants those in power to stop treating climate change as a low-priority issue, raised only to appease “the lefties in the corner”.

“It’s everything now and it has to be treated like that,” she said.