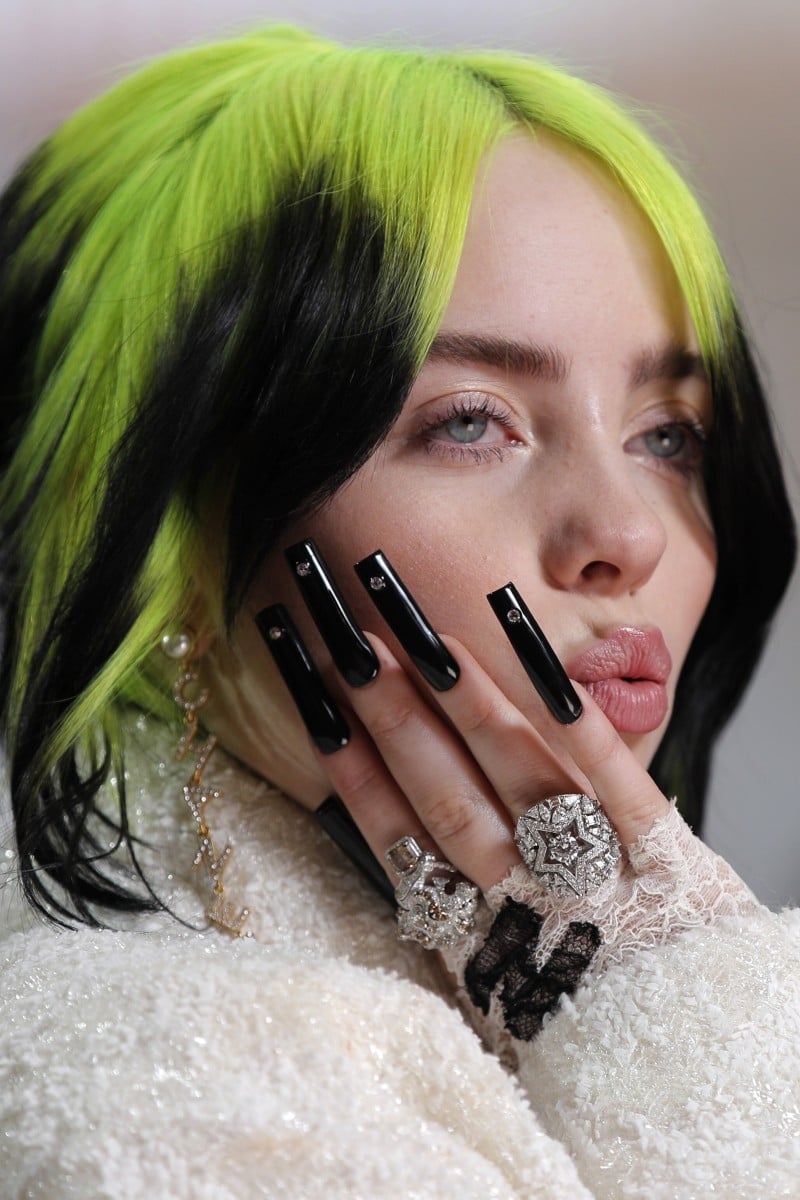 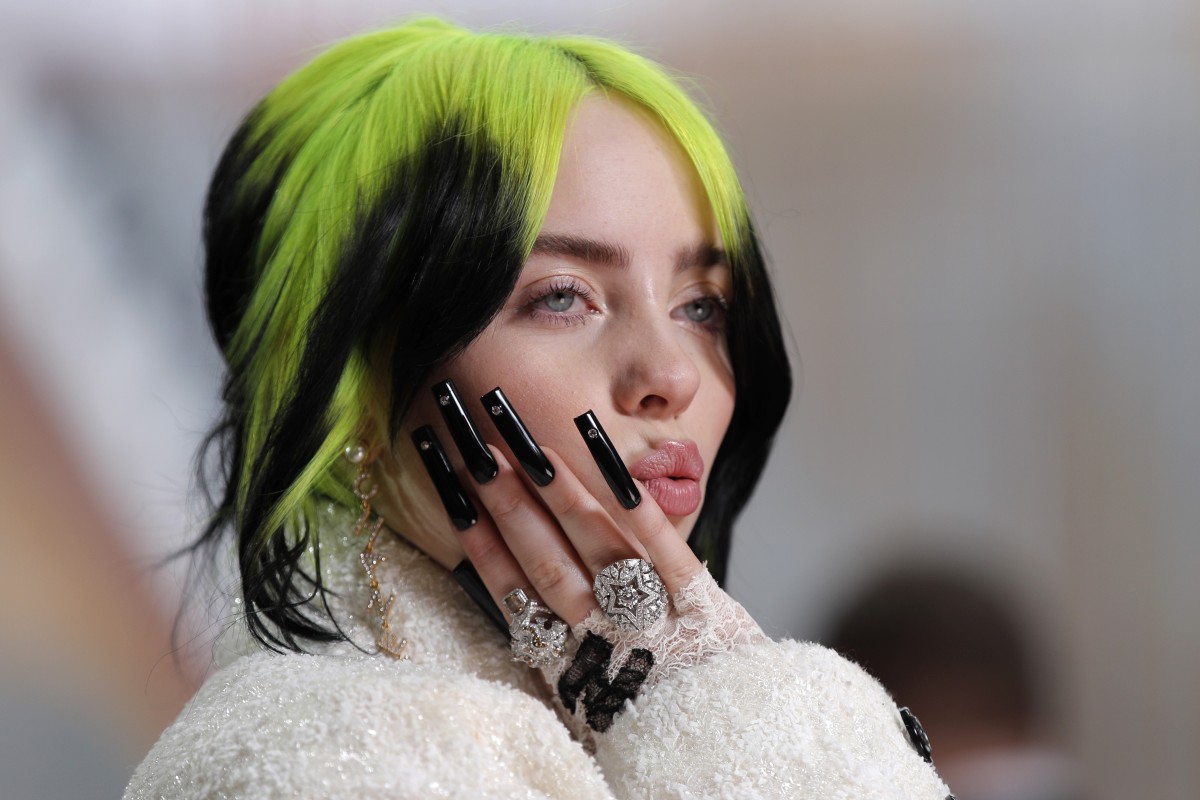 Eilish will be the subject of an upcoming documentary, due out next year. Photo: AP

Five-time Grammy winner Billie Eilish confirmed on Tuesday a documentary about her will be released in February 2021. Titled Billie Eilish: The World’s A Little Blurry, the film will be directed by R. J. Cutler, who has previously directed US drama Nashville, teen film If I Stay, starring Chloe Grace Moretz, and The September Issue, a documentary on Anna Wintour, the editor of Vogue magazine.

The artist shared a teaser for the film on her social media. Tech company Apple had confirmed they would be buying the film in December, but the title was not announced until Tuesday.

The film will be released on Apple TV+ and in cinemas, assuming Covid-19 restrictions allow for it.

The World’s A Little Blurry is expected to give fans a behind-the-scenes look at the 19-year-old’s life in the spotlight.

18 things to know about Billie Eilish

According to an interview at January’s iHeartRadio’s ALTer EGO concert, Eilish said she hadn’t seen any of the film, and was nervous about its release.

“I’m terrified. I’m freaked out. They’ve been filming since like July of 2018,” said the Bad Guy singer.

“Who has that much footage of them that they’ve never seen? I’m terrified.”