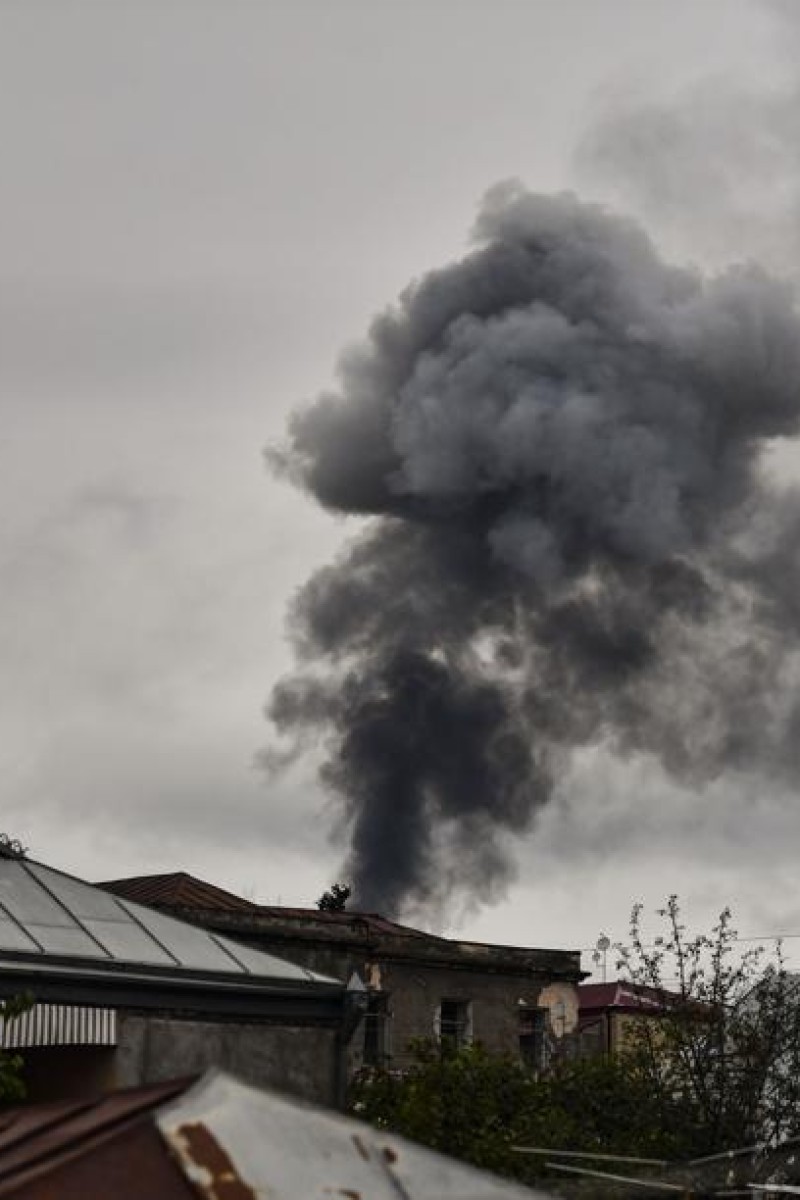 Explainer: What's behind the fighting between Armenia and Azerbaijan? 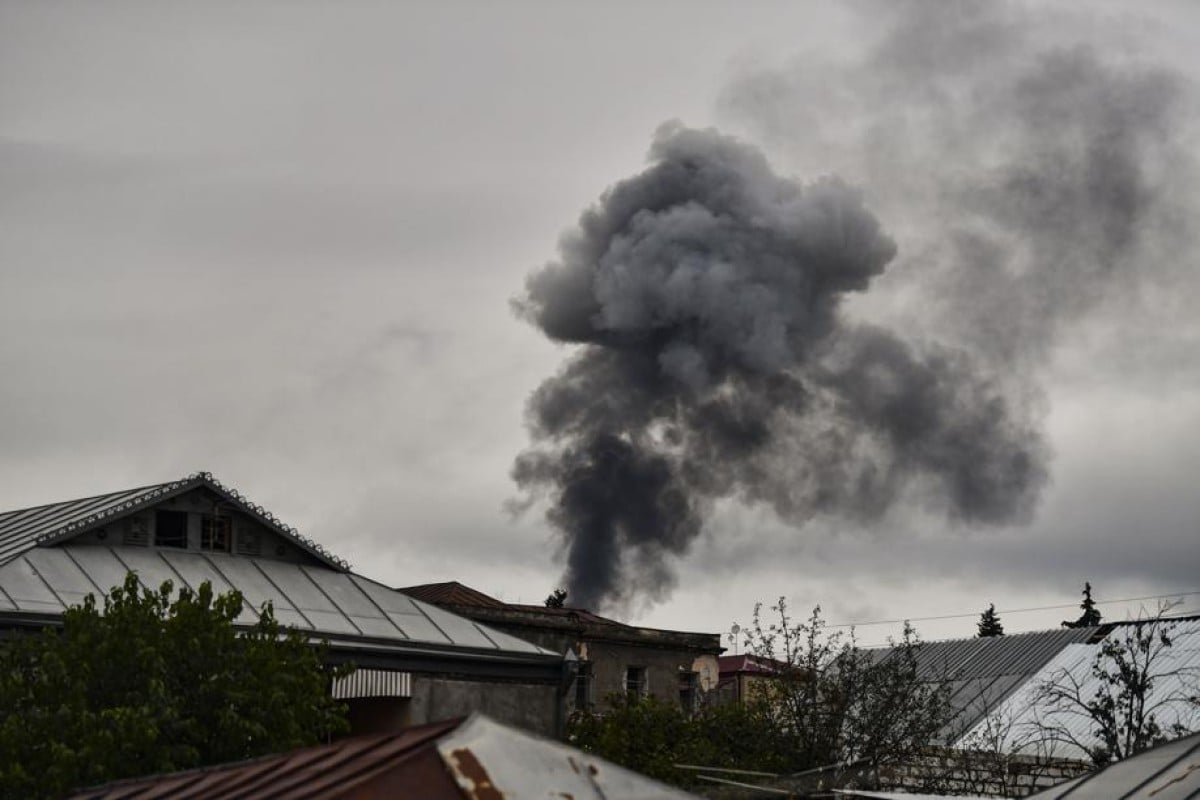 Smoke rises behind houses after shelling in the breakaway Nagorno-Karabakh region's main city of Stepanakert on October 7, 2020, during the ongoing fighting between Armenia and Azerbaijan over the disputed region. Photo: AFP

The mountainous region of Nagorno-Karabakh, where deadly new fighting erupted last week between Armenian and Azerbaijani forces, has been in a tense limbo since a 1994 truce. Here's a short explanation about what’s behind the long-unresolved conflict and its most recent flare-up:

What and where is Nagorno-Karabakh?

Nagorno-Karabakh is a region within Azerbaijan that has been under the control of ethnic Armenian forces backed by the Armenian government for more than a quarter-century.

The territory in the southern Caucasus Mountains covers an area of about 4,400 square kilometres.

Donald Trump criticised for taking off mask in White House

How did the conflict start?

During the Soviet era, the mostly Armenian-populated region had an autonomous status within Azerbaijan. Long-simmering tensions between Christian Armenians and mostly Muslim Azeris, fueled by memories of the 1915 massacre of 1.5 million Armenians by Ottoman Turks, boiled over as the Soviet Union frayed in its final years.

The open conflict broke out in 1988 when the region made a bid to join Armenia, triggering hostilities. They escalated into a full-blown war after the USSR collapsed in 1991, which killed an estimated 30,000 people. and displaced about 1 million.

By the time the war ended with a cease-fire in 1994, Armenian forces not only held Nagorno-Karabakh itself but also seized substantial areas outside the territory’s borders.

Landlocked Armenia has suffered badly from an economic blockade imposed by Azerbaijan and its ally, Turkey.

The region has remained tense and fighting periodically broke out. Scores were killed in an outbreak of hostilities in 2016, and then again this July when Azerbaijan and Armenia exchanged fire across their border.

An elderly man stands in front of a destroyed house after shelling in the breakaway Nagorno-Karabakh region's main city of Stepanakert on October 7, 2020, during the ongoing fighting between Armenia and Azerbaijan over the disputed area. Photo: AFP

Since new fighting started on September 27, the warring sides reported hundreds of deaths, making it the biggest escalation in the conflict since 1994.

Nagorno-Karabakh officials said about 220 soldiers and at least 21 civilians have died in the fighting. Azerbaijani authorities haven’t reported military casualties but said 27 civilians have been killed.

Both sides have accused each other of expanding the hostilities onto their territory beyond Nagorno-Karabakh.

The fighting involving heavy artillery, drones and warplanes has continued despite calls for a cease-fire from the West and Russia.

How does the Nobel Peace Prize work?

In addition to causing casualties and damage, the conflict in the small, hard-to-reach region is also of concern to major regional players.

Orthodox Christian Russia is Armenia’s main ally and sponsor and has a military base there.

NATO-member Turkey, which has close ethnic, cultural and historic bonds with Azerbaijan, has vowed its full backing to its capital, Baku, in the conflict and has declared its readiness to support it militarily, if necessary. Turkey has backed Azerbaijan’s demand for Armenia’s withdrawal from Nagorno-Karabakh as a precondition for any ceasefire.

Turkey has trained Azerbaijani officers for decades and the two countries, which often refer to their special relationship as one of “two states, one nation,” recently conducted military exercises in Azerbaijan. Ankara is known to have sold drones and other weapons to Azerbaijan.

Iran neighbors both Armenia and Azerbaijan and is calling for calm.

The United States, France and Russia are the official sponsors of the long-stalled peace process under the auspices of the Vienna-based Organisation for Security and Cooperation in Europe. The three countries have repeatedly called for cessation of hostilities and peace talks.