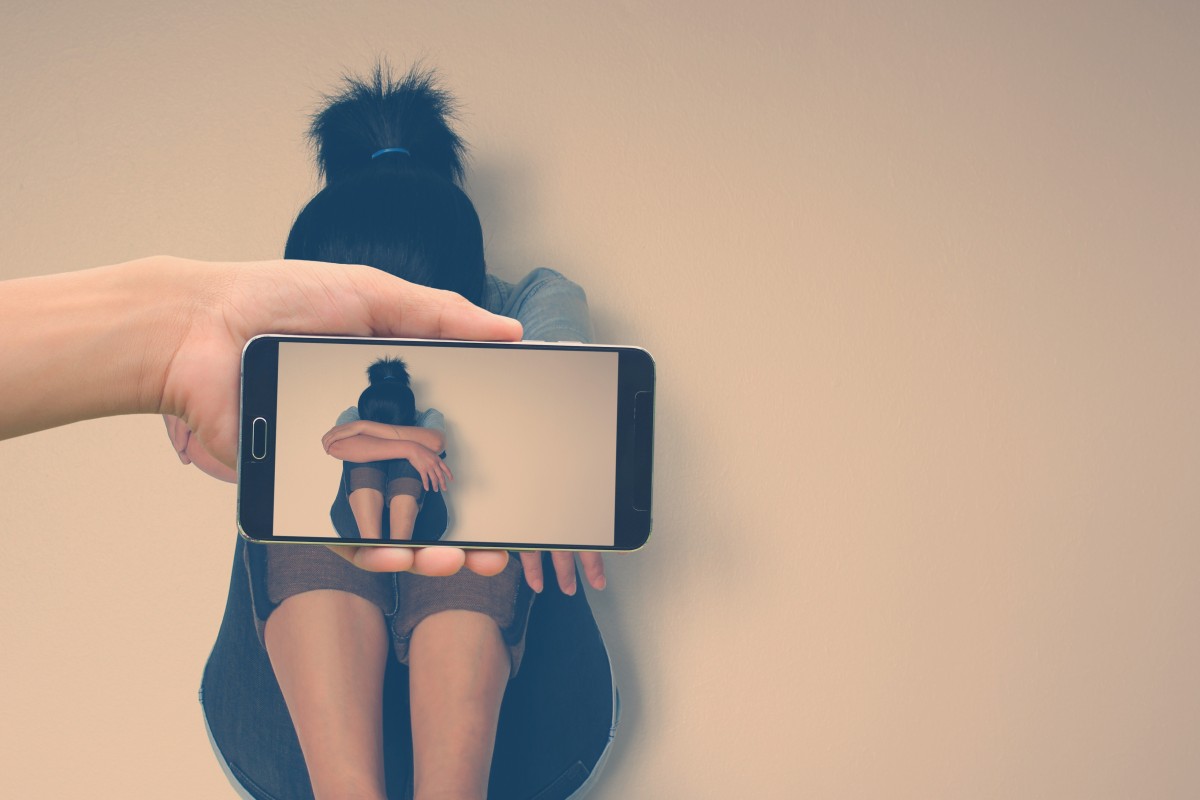 One in five girls and young women has abandoned or cut down on using a social media platform after being targeted, with some saying harassment started when they were as young as eight, the survey released on Sunday by girls’ rights group Plan International showed.

“Girls are being silenced by a toxic level of harassment,” said the organisation’s chief executive, Anne-Birgitte Albrectsen.

Attacks were most common on Facebook, where 39 per cent of girls polled said they had been harassed, followed by Instagram (23 per cent), WhatsApp (14 per cent), Snapchat (10 per cent), Twitter (9 per cent) and TikTok (6 per cent).

The charity, which will share the report with social media companies and lawmakers around the world, said the abuse was suppressing girls’ voices at a time when the Covid-19 pandemic was increasing the importance of communicating online.

It called on social media companies to take urgent action to address the issue and urged governments to pass laws to deal with online harassment.

The study found reporting tools were ineffective in stopping the abuse, which included explicit messages, pornographic photos and cyberstalking.

The charity says online abuse damages girls’ ability to be heard.Nearly half of girls targeted had been threatened with physical or sexual violence, according to the poll. Many said the abuse took a mental toll, and a quarter felt physically unsafe.

“It is time for this to stop. Girls should not have to put up with behaviour online which would be criminal on the streets,” the report said.

“Keeping women safe on our apps is critical and we invest heavily in keeping abuse off our platforms,” said Cindy Southworth, head of women’s safety at Facebook.

She said Facebook was working with Plan International to better understand how it can support young women around the world.

Twitter said it also used technology to catch abusive content and has launched tools to improve users’ control over their conversations.

Take a day off social media every week, and other tips for better mental health

The survey polled 14,000 girls and young women aged 15 to 25 in 22 countries including Brazil, India, Nigeria, Spain, Thailand and the United States.

Albrectsen said activists, including those campaigning for gender equality and on LGBT+ issues, were often targeted particularly viciously, and their lives and families threatened.

“Driving girls out of online spaces is hugely disempowering in an increasingly digital world, and damages their ability to be seen, heard and become leaders,” she added.

In an open letter to Facebook, Instagram, TikTok and Twitter, girls from around the world called on social media companies to create more effective ways to report abuse.

“We use [your platforms] not just to connect with friends, but to lead and create change. But they are not safe for us. We get harassed and abused on them. Every. Single. Day,” they wrote.

“As this global pandemic moves our lives online, we are more at risk than ever.”

Plan International also urged the companies to do more to hold to account those behind such abuse, and to collect data on the scale of the problem.