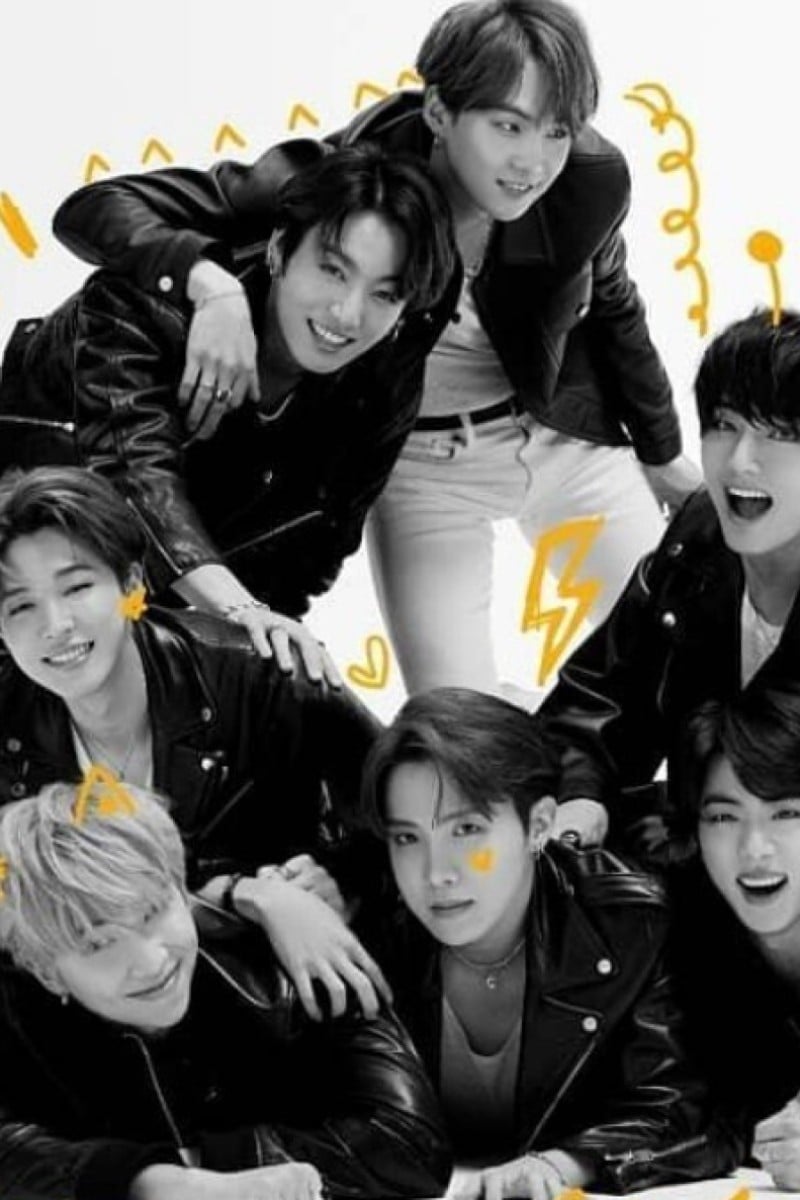 44 mins ago
Your VoiceFace Off 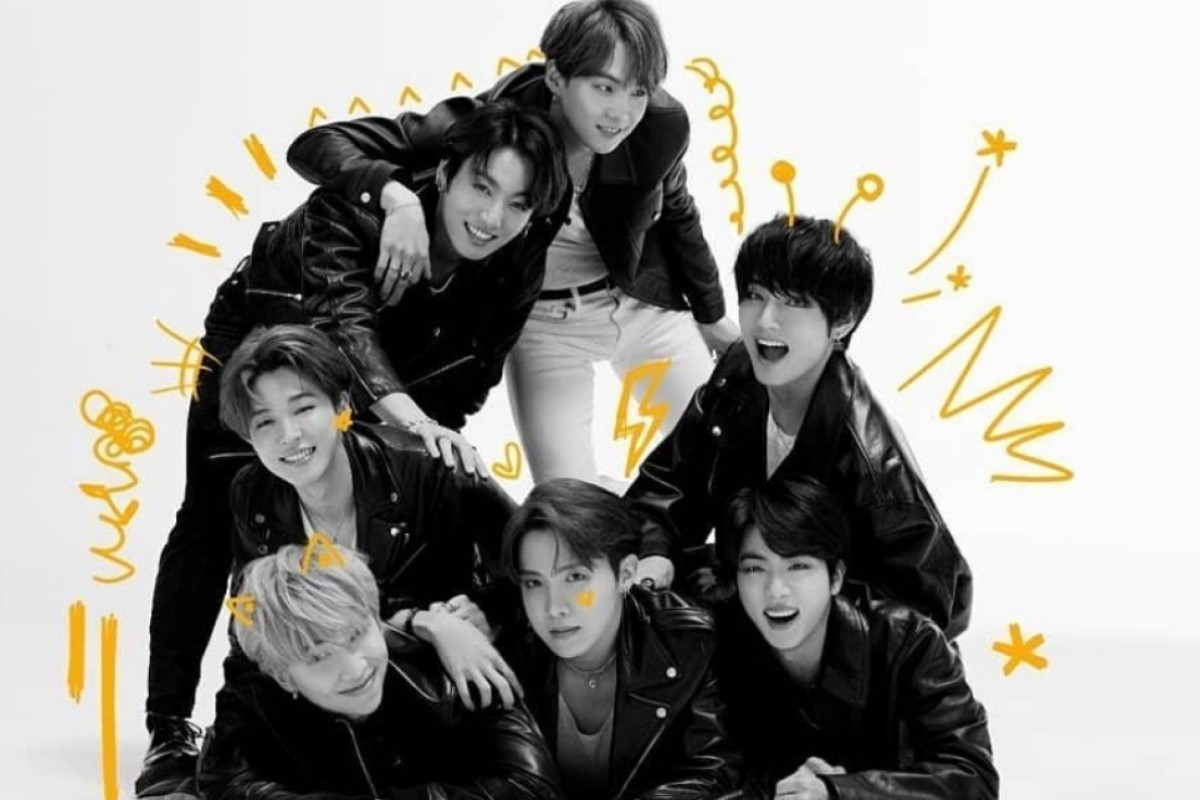 The BTS Army showed up – virtually – in huge numbers to their idols’ online concert on Saturday, holding their signature light sticks and sharing messages in a chatroom.

Titled Map of The Soul ON:E, the virtual event came after the seven-member group scrapped its initial plan to hold an in-person show for a limited audience, in line with the South Korean government’s tightened social distancing curbs. The band had already cancelled planned world tours.

“You’re not here but I feel you here, as if I can hear your chants, and next time let’s really be here together,” vocalist V, aka Kim Tae-hyung, told fans.

The band earned a Guinness World Records title for most viewers for a live-streamed performance after its first paid online concert in June, Bang Bang Con: The Live drew nearly 757,000 viewers from 107 countries.

Its management company, Bit Hit Entertainment, has not released how many people watched the latest show, though it garnered some 114 million real-time “cheer clicks”, a sign of approval that fans can press multiple times.

7 thoughts we all had watching the Dynamite video

As the band performed, a background wall of small screens showed thousands of fans joining from across the world, many waving light sticks known as “army bombs”. A chatroom was opened to allow fans to post comments simultaneously.

“Their songs gave comfort in these tough times and made me a fan,” said An Ji-won, 40, after breaking down in tears as she watched the show.

“They sing to say everything will be OK and to cheer up, which I think is why all fans around the world love them.”