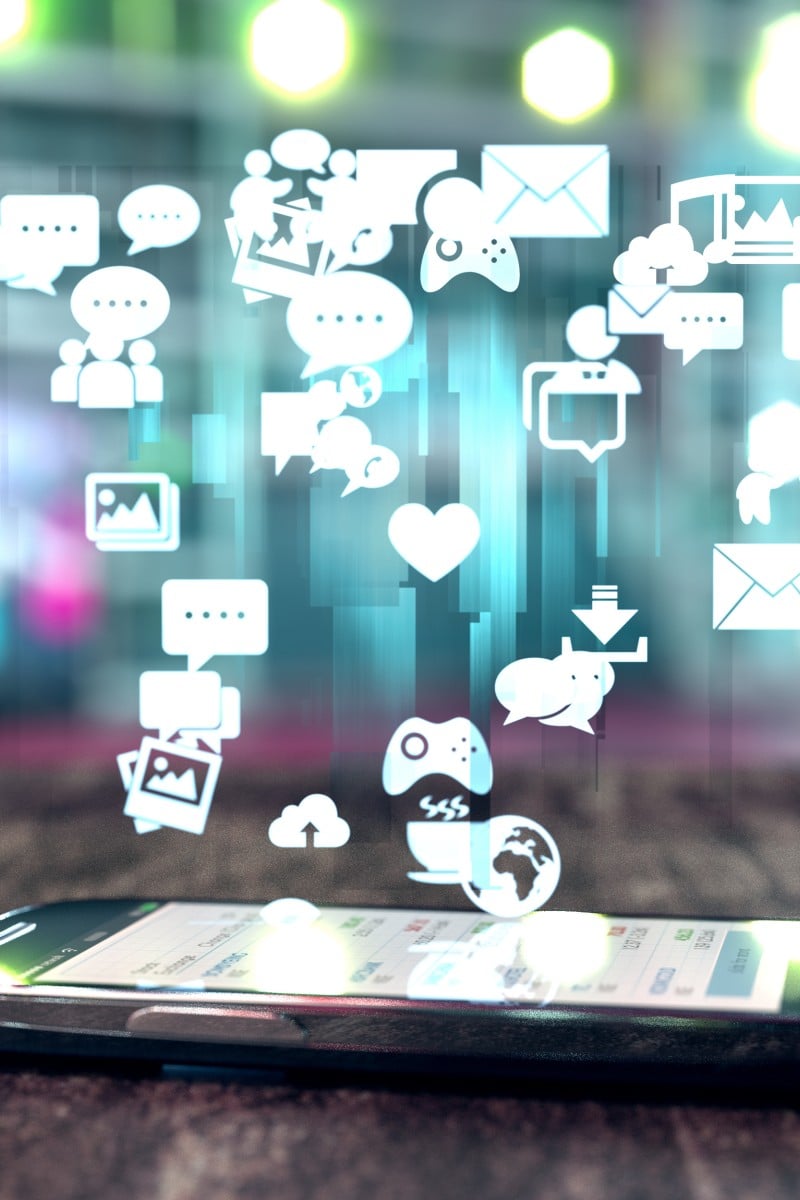 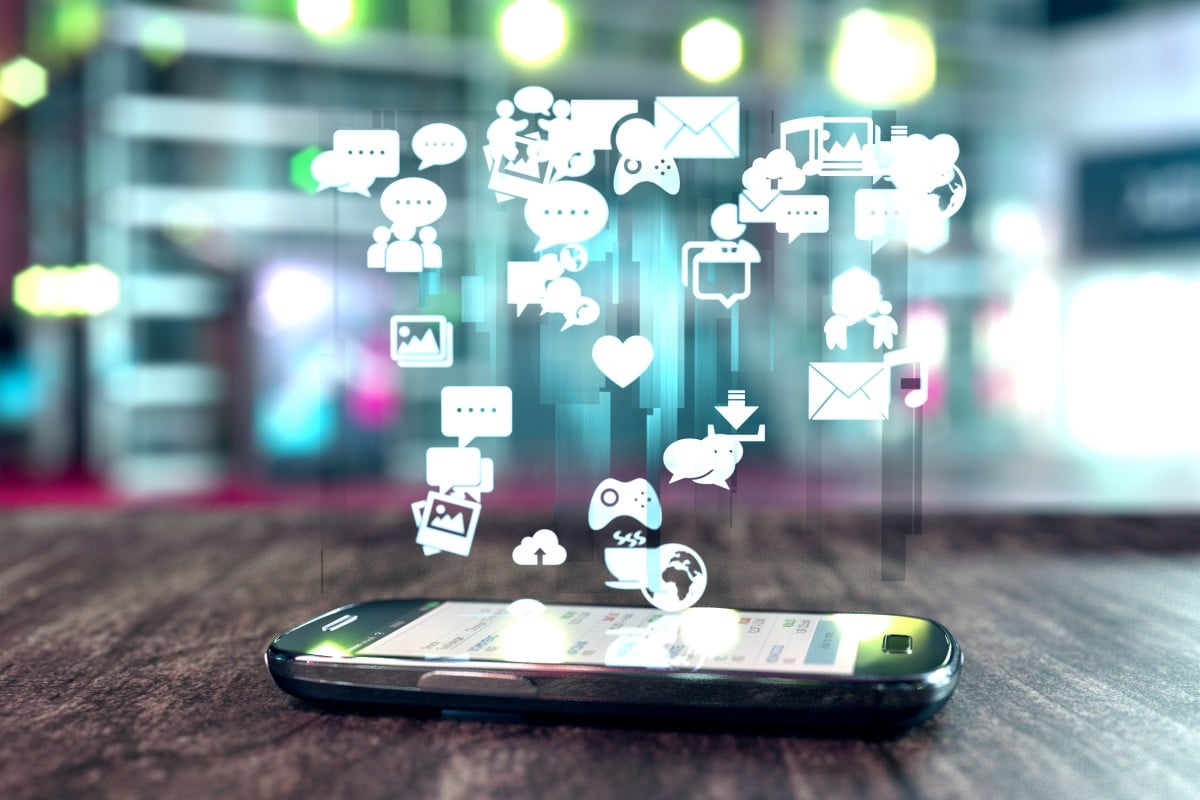 If you're nervous about data privacy, take a look at these other ways to access your social media platforms.

Instead you can use so-called wrapper apps, which are available for both Android and iOS devices.

“In principle, wrapper apps are nothing more than apps that convert and display the browser version of a social network for the smartphone,” explains app specialist Inga Poeting.

In contrast to other websites, social networks usually don’t optimise their browser versions for smartphone use, Poeting says. Instead they offer their own apps for smartphones and tablets.

What is QAnon and how are social media platforms dealing with it?

One disadvantage of these apps is that they allow social networks to track their users much more effectively than a browser does. That’s one good reason to use a wrapper app instead.

“There are different motivations to use wrapper apps,” says Noah Schlegel, who works in a research group that looks at privacy-friendly apps at the Karlsruhe Institute of Technology (KIT) in Germany.

Which social media platform do you use the most?

“The apps are therefore suitable for user groups who value one of those aspects,” says Peter Mayer, a member of the same research group.

Inga Poeting also emphasises that the focus of many of these apps — but not all — is on better data protection.

“Most wrapper apps exist because the developers who created those apps want to offer something that has better privacy practices than the original apps,” she says.

This is especially true for apps that can be found in alternative app stores for Android such as F-Droid. These apps are open-source, transparent and ad-free, and do without unnecessary access authorisations and data collection.

From a data protection perspective, the use of open source apps without trackers or advertising and with as few access rights as possible is always recommended, Mayer says.

You don’t necessarily have to go to an alternative app store to get a good wrapper app. For example, there are Android and iOS apps for Facebook, Twitter and Instagram from the app developer Friendly.

However, the apps in the Friendly series are not completely free of tracking as they use Google Analytics services.

The most difficult thing about wrapper apps is to make the right selection, Poeting says: “There is no complete overview of the different apps available with their various advantages and disadvantages.“ The apps aren’t all free either.

Wrapper apps also need frequent updates to keep up with development changes to social network sites. Otherwise they may give error messages or not display content correctly.