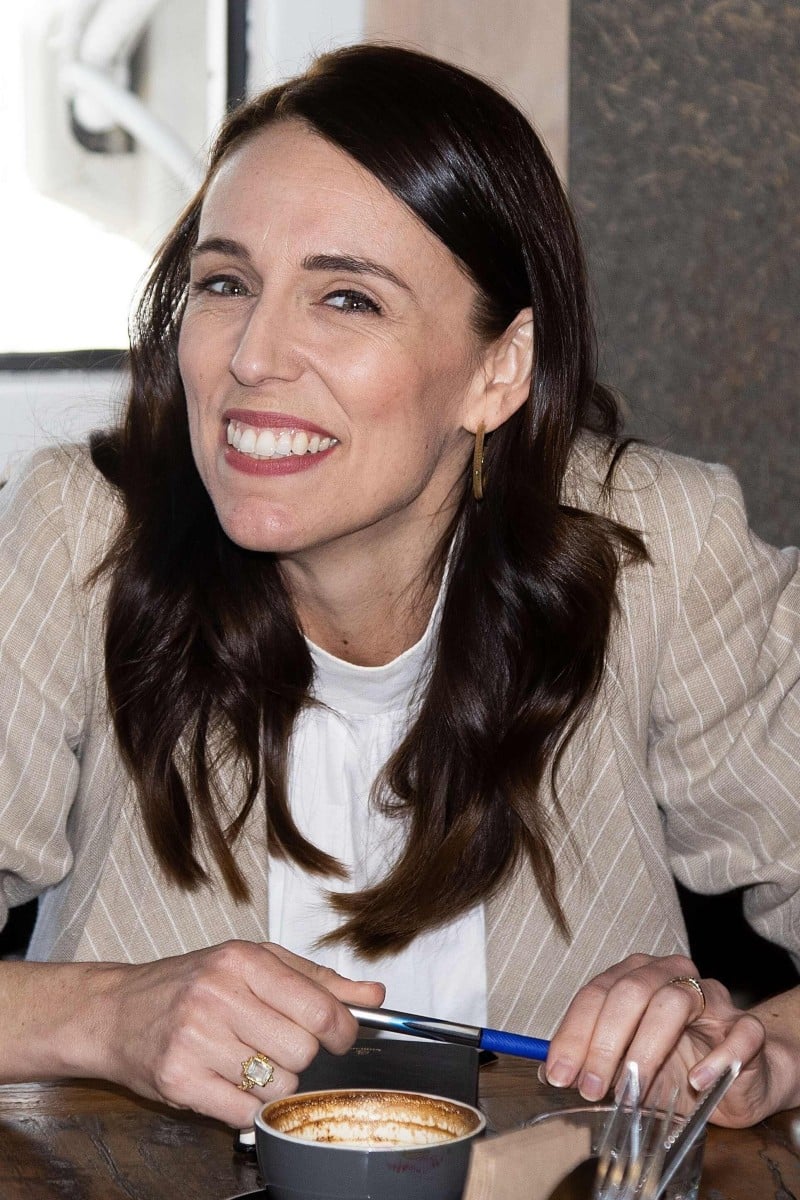 New Zealanders voted in a general election on Saturday, and Prime Minister Jacinda Ardern won by a landslide. Everyone loves Ardern because she is basically the complete opposite of a certain wannabe dictator we all know.

Here are five things to know about the South Pacific nation that has only five million people but 27 million sheep!

New Zealander Nigel Richards is undisputedly the best Scrabble player ever – not only has he won the world championship five times, he also claimed the French-language title and he doesn’t even speak French!

In 2015, Richards memorised virtually the entire francophone Scrabble dictionary, then stunned competitors with an unexpected victory in Brussels.

The 53-year-old, who lives in Malaysia, needed a translator to thank spectators.

Flightless, timid, similar to a green-fleshed fruit of the same name, and renowned for being a bit dumb – the kiwi bird seems an unlikely choice to represent the nation’s air force.

Yet the ground-dwelling avian has appeared at the centre of the Royal New Zealand Air Force roundel – the circular design pained on aircraft – since 1970.

The RNZAF addressed the issue last month, when the red kiwi logo marked its 50th anniversary in service. “Why is the Kiwi, a flightless bird, our logo?” the air force tweeted.

“The NZ public had a large part in its adoption in 1970, as the nation called for a logo which was clearly distinguishable, but also represented our people.”

Haast’s eagleIt’s not like there were not more fearsome alternatives – New Zealand was once home to Haast’s eagle, a raptor with a three-metre wingspan that Maori oral tradition says was capable of carrying off a small child in its talons.

During a strict nationwide lockdown earlier this year, the issue that most vexed the nation was cauliflowers, with allegations greengrocers were inflating the price of the much-loved vegetable.

A government watchdog monitoring profiteering was inundated with complaints that the cost of cauliflowers had more than trebled to NZ$13 (HK$67)!

Prime Minister Jacinda Ardern even got involved, taking a moment from talking about the coronavirus, and raising the issue during her daily press conference.

“I want to say to people that we are taking these complaints seriously,” she deadpanned, staring down the barrel of the camera.

Since lockdown ended, cauliflower stockpiles have been replenished, meaning New Zealanders are no longer cheesed off about the price of their favourite flowering cabbage.

Sheep-shearing is recognised as a sport in New Zealand, and there is even a push to have it included in the Olympic Games. Top shearers can clip two sheep a minute, working for hours at a time, the Sports Federation argued at the time, saying they were “athletes in every sense of the word”.

It said shearing as a sport demanded not only mental toughness and physical strength, but dexterity and finesse, with the sheep providing a chance element.

A Federated Farmers spokeswoman confirmed the lobby group remained keen on seeing shearing at the Olympics.

“Showing off shearing on the world stage gives an opportunity for audiences all over the world to be educated about the fact that sheep are not harmed by shearing,” she said.

Under an obscure provision in New Zealand’s Atomic Energy Act of 1945, secondary schools are allowed to have 0.45kg of uranium.

The legislation says the material can be “used for the purpose of instruction and of investigation” into radioactivity and its properties.

Unfortunately for students hoping to build themselves an atomic arsenal, New Zealand declared itself nuclear-free decades ago, meaning uranium is in short supply.

The law also says the uranium must be “of natural isotope composition”, which means it would not be the enriched material used in nuclear missiles and power plants.

The education department was unable to shed any light on whether any schools were storing uranium, or why the strange provision remains on the books.