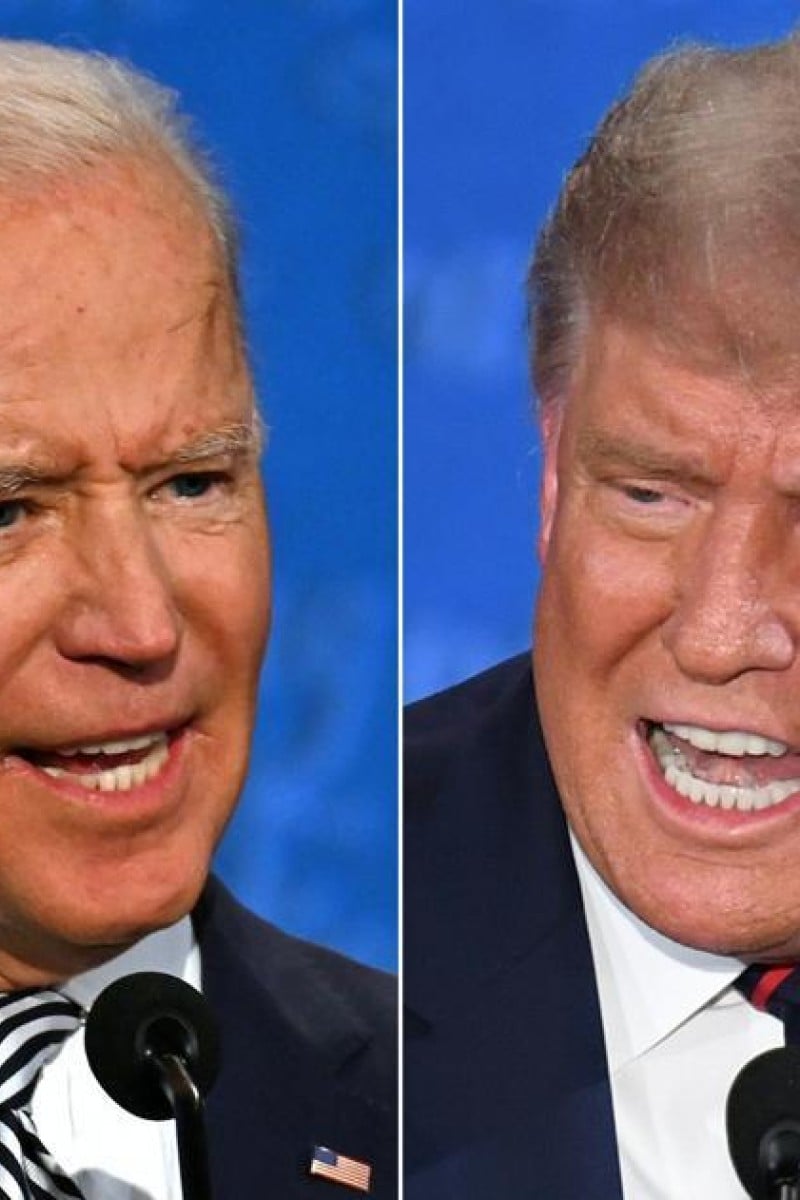 Final debate between US President Donald Trump and Joe Biden to have a new feature: a mute button 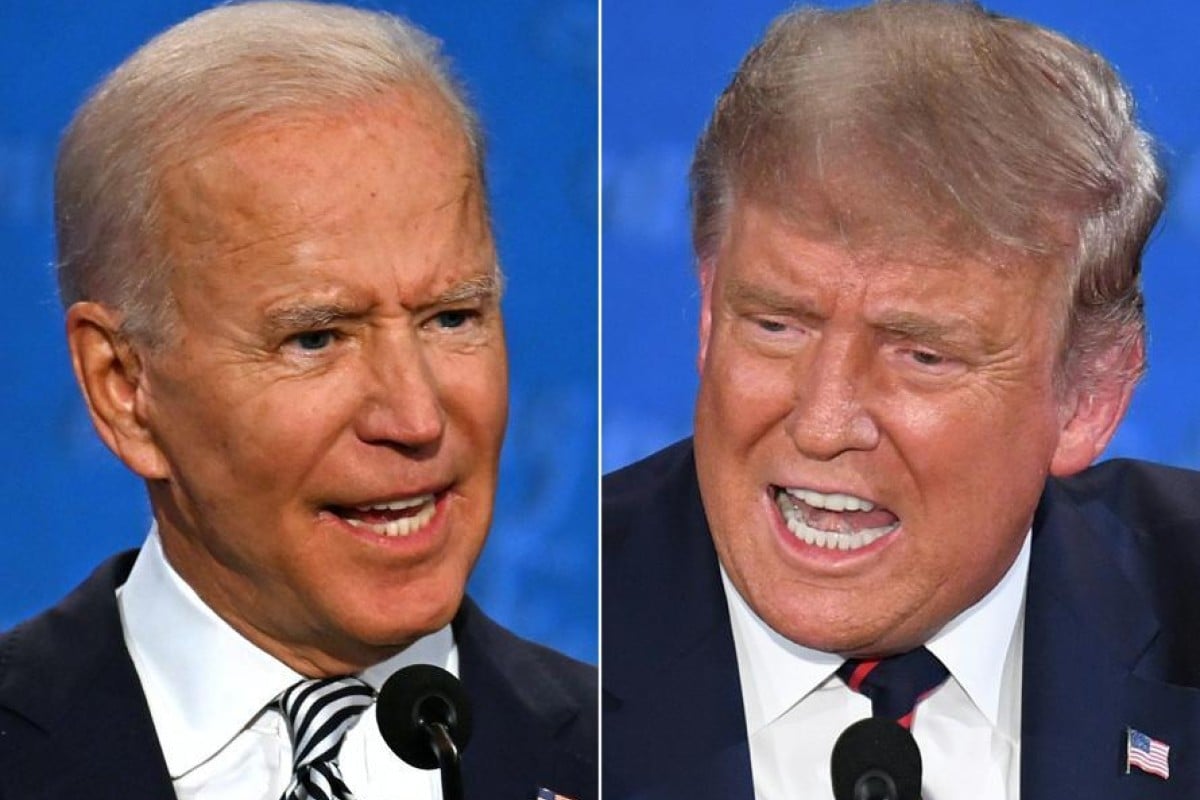 Joe Biden and US President Donald Trump during the first presidential debate, during which Trump frequently interrupted Biden. Photo: AFP

The final debate between US President Donald Trump and Democratic challenger Joe Biden will have a new feature: a mute button to allow each candidate to speak uninterrupted, in a bid to avoid the disruptions that marred the first debate.

The Presidential Commission on Debates said each candidate’s microphone would be silenced to allow the other to make two minutes of opening remarks at the beginning of each 15-minute segment of the debate on Thursday (Friday morning Hong Kong time). Both microphones will be turned on to allow a back-and-forth after that time.

Trump’s campaign objected to the change but said he would still take part.

“President Trump is committed to debating Joe Biden regardless of last-minute rule changes from the biased commission in their latest attempt to provide advantage to their favoured candidate,” campaign manager Bill Stepien said.

The news came the day the number of Americans voting early ahead of Election Day on November 3 crossed the 30 million mark and as Trump tries to reframe a contest in which national and state opinion polls show him trailing.

Trump backed out of a second scheduled debate set for last Thursday over a disagreement about the virtual format following his Covid-19 infection. At that time, he raised concerns about having his microphone muted.

“You sit behind a computer and do a debate – it’s ridiculous, and then they cut you off whenever they want,” Trump said.

On Monday, Trump’s campaign said it was unhappy with the announced set of topics for Thursday’s debate, arguing that it should focus more on foreign policy and complaining that the non-partisan group was tilted toward Biden.

Biden’s campaign said both sides previously agreed to let moderators choose the subjects. It said Trump wanted to avoid discussing his stewardship of the coronavirus pandemic, which surveys show is the top issue for voters.

“As usual, the president is more concerned with the rules of a debate than he is getting a nation in crisis the help it needs,” Biden spokesman TJ Ducklo said.