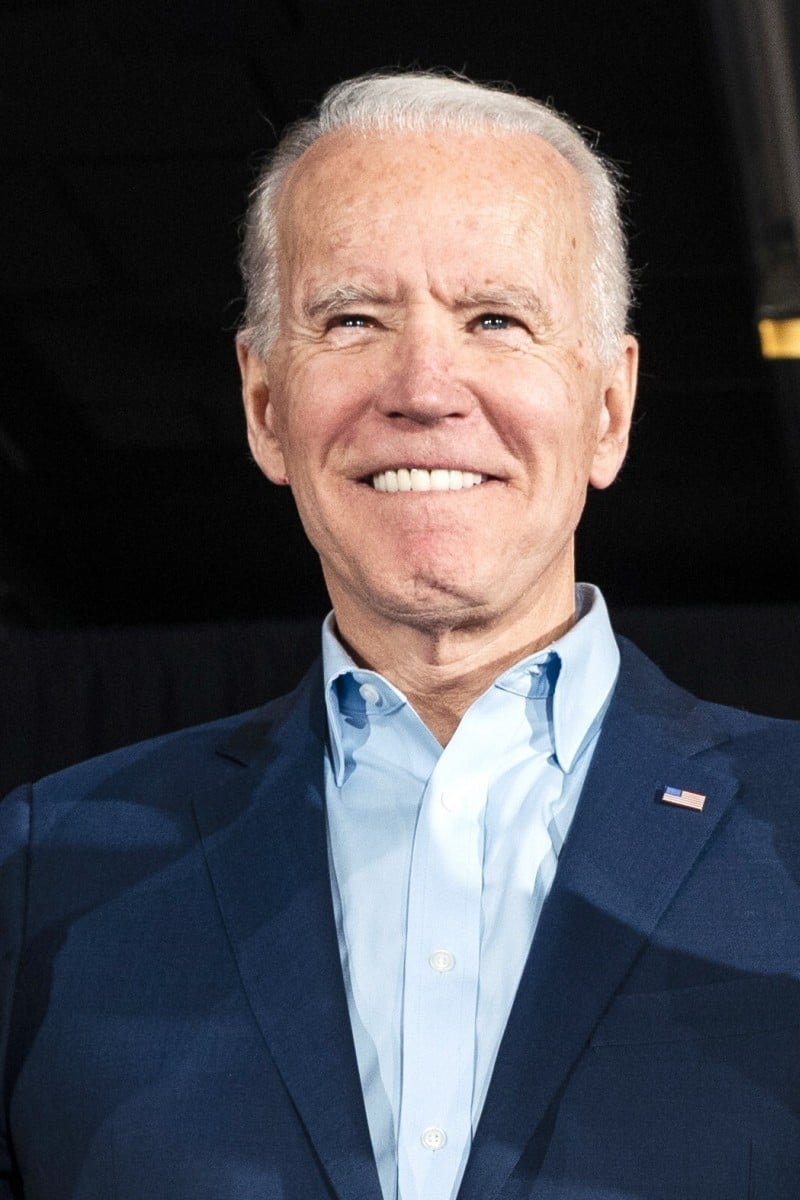 epa08805158 Democratic candidate for President, Joe Biden, greets supporters during his Iowa caucus night watch party in Des Moines, Iowa, USA, 03 February 2020 (reissued 07 November 2020). According to US media outlets Associated Press, CNN, ABC, fOX News and others, the winner of the US presidential election is Democratic candidate Joe Biden. Biden was projected as the winner of the state of Pennsylvania and reached the treshold of 270 electoral votes, reports state. EPA-EFE/JIM LO SCALZO *** Local Caption *** 55537332

Democrat Joe Biden defeated President Donald Trump to become the 46th president of the United States on Saturday, positioning himself to lead a nation gripped by the historic pandemic and a confluence of economic and social turmoil.

His victory came after more than three days of uncertainty as election officials sorted through a surge of mail-in votes that delayed the processing of some ballots. Biden crossed 270 Electoral College votes with a win in Pennsylvania.

Biden, 77, staked his candidacy less on any distinctive political ideology than on galvanising a broad coalition of voters around the notion that Trump posed an existential threat to American democracy.

The strategy proved effective, resulting in pivotal victories in Michigan and Wisconsin as well as Pennsylvania, onetime Democratic bastions that had flipped to Trump in 2016.

Biden was on track to win the national popular vote by more than 4 million, a margin that could grow as ballots continue to be counted.

Trump seized on delays in processing the vote in some states to falsely allege voter fraud and argue that his rival was trying to seize power – an extraordinary charge by a sitting president trying to sow doubt about a foundational democratic process.

What could the Biden presidency mean for Hong Kong?

As the vote count played out, Biden tried to ease tensions and project an image of presidential leadership, hitting notes of unity that were seemingly aimed at cooling the temperature of a heated, divided nation.

The Democratic candidates Joe Biden and Kamala Harris have been announced as the winners of the 2020 election. Photo: ReutersKamala Harris also made history as the first Black woman to become vice president, an achievement that comes as the US faces a reckoning on racial justice. The California senator, who is also the first person of South Asian descent elected to the vice presidency, will become the highest-ranking woman ever to serve in government, four years after Trump defeated Hillary Clinton.

Trump is the first incumbent president to lose reelection since Republican George H.W. Bush in 1992. It was unclear whether Trump would publicly concede.