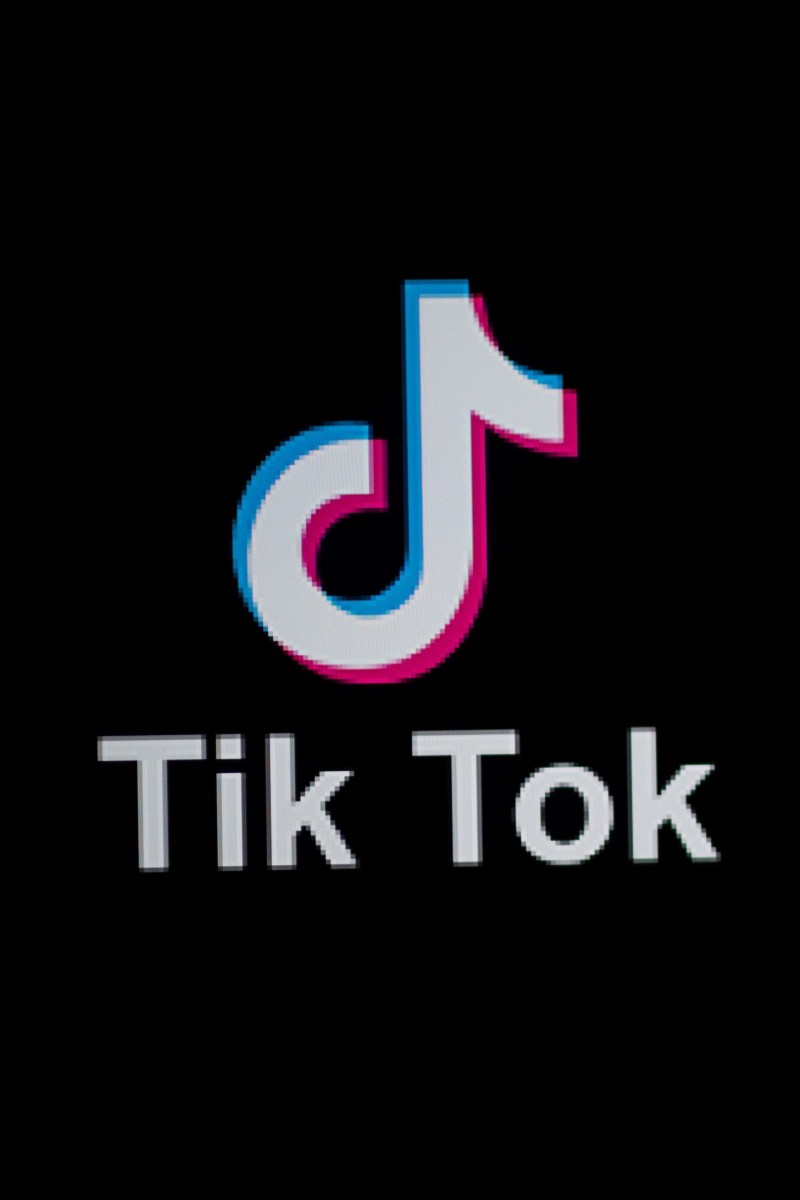 TikTok gets reprieve as US government holds off on enforcing ban 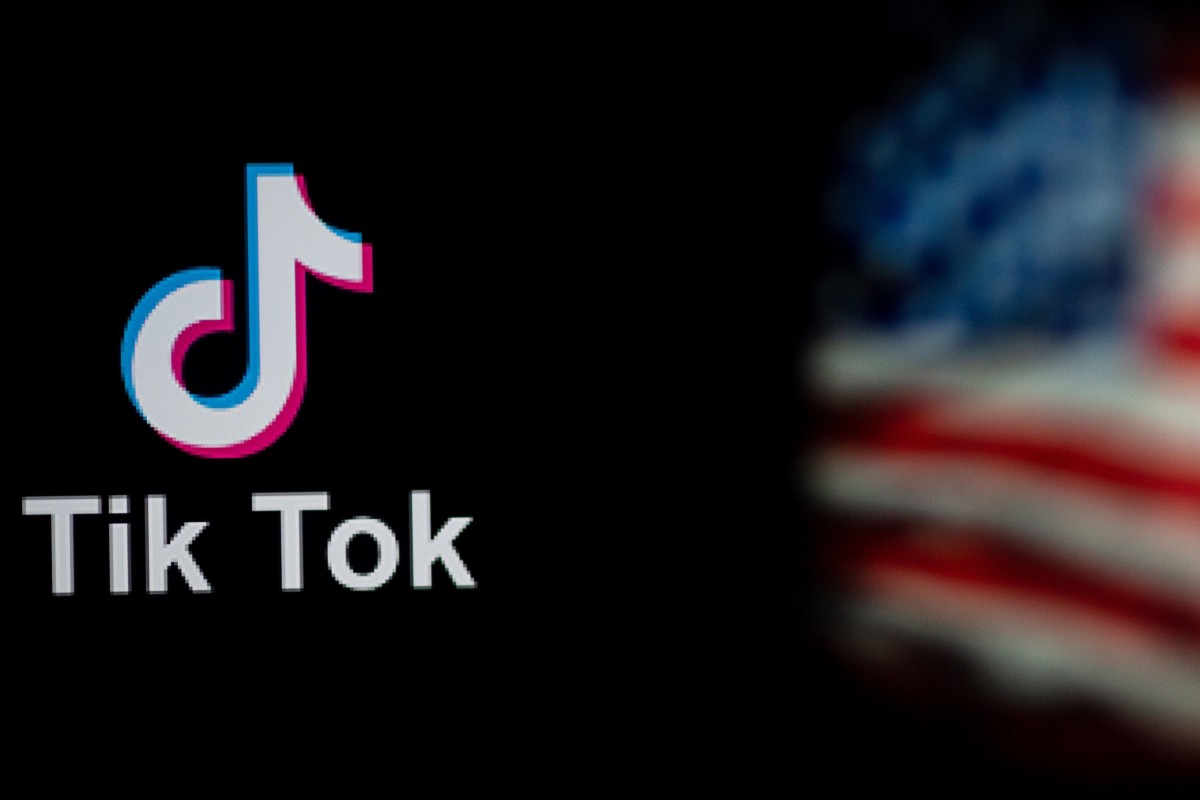 TikTok has been granted a reprieve – for now. Photo: AFP

TikTokers in the US got some good news last night. The US government announced on Thursday it would delay enforcement of a ban on the hit short-form video app, saying it would comply with a court order in favour of the social media sensation.

US officials voiced national security concerns over TikTok, which is owned by Chinese company ByteDance. They have claimed the app can be used to collect data on Americans for Chinese spying. The Commerce Department said it was holding off on the ban due to an injunction by a federal judge issued on October 30.

“The department is complying with the terms of this order,” it said in a statement, adding that the ban “has been enjoined [stopped] and will not go into effect pending further legal developments.”

The government on Thursday appealed the judge’s decision.

The news comes amid a torrent of litigation following President Donald Trump’s move to ban the fast-growing, Chinese-owned app unless it were sold to American investors.

A federal court in Pennsylvania on October 30 blocked the Trump administration from carrying out the ban, in a case brought by TikTok creators.

A separate case brought by TikTok itself is pending in another court in Washington DC, which last month blocked the US government from enforcing a ban on new downloads of the app.

ByteDance had been given until Thursday to restructure ownership of the app in the United States to address national security concerns, but it filed a petition in a Washington court this week asking for a delay.

On Tuesday, the company said in a statement that it had asked the government for a 30-day extension because of “continual new requests and no clarity on whether our proposed solutions would be accepted”, but it was not granted.

The Trump administration has been seeking to transfer ownership of TikTok to an American business to lessen security concerns, but no deal has been finalised.

TikTok has 100 million users in the United States, many of whom started using it during the Covid-19 pandemic.

The Trump administration has said TikTok must become a US firm controlled by American investors to avert a ban. But any plan would likely need approval from Beijing, which has balked at giving up its social media star.