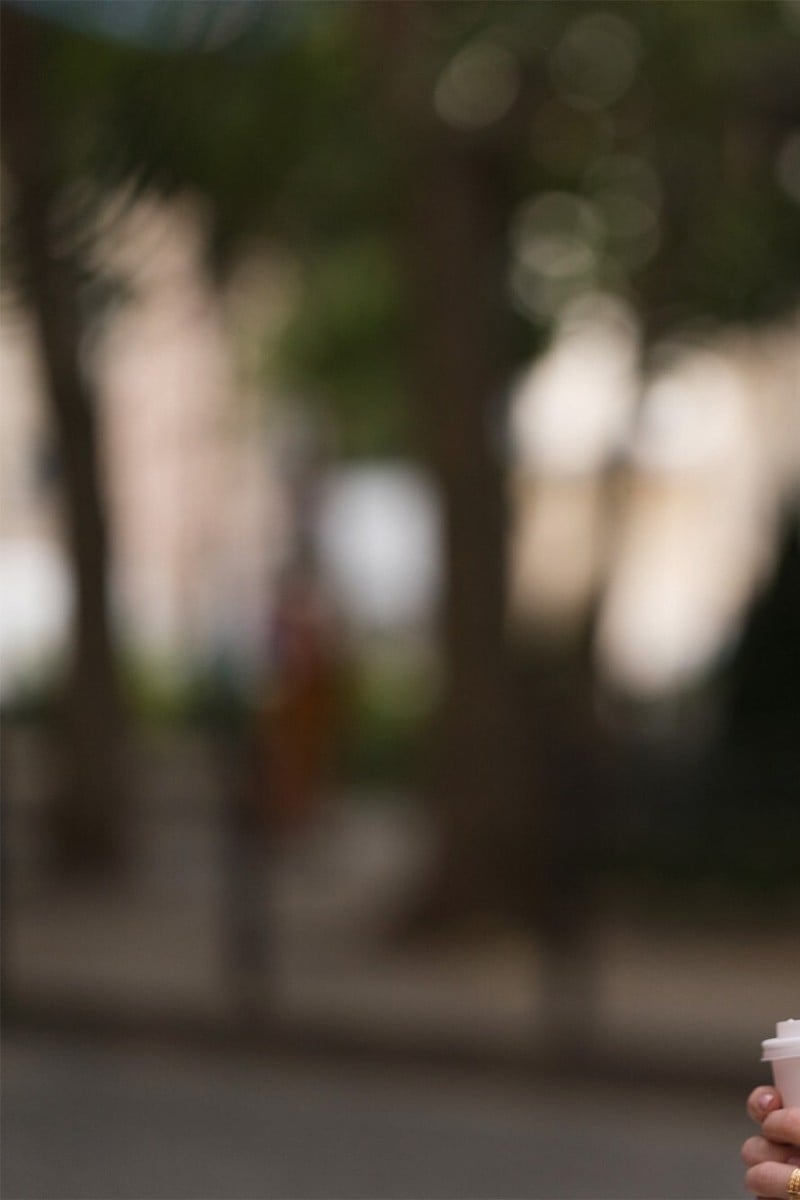 ‘Emily in Paris,’ the Instagram-tastic Netflix show you loved to hate-watch, gets Season 2 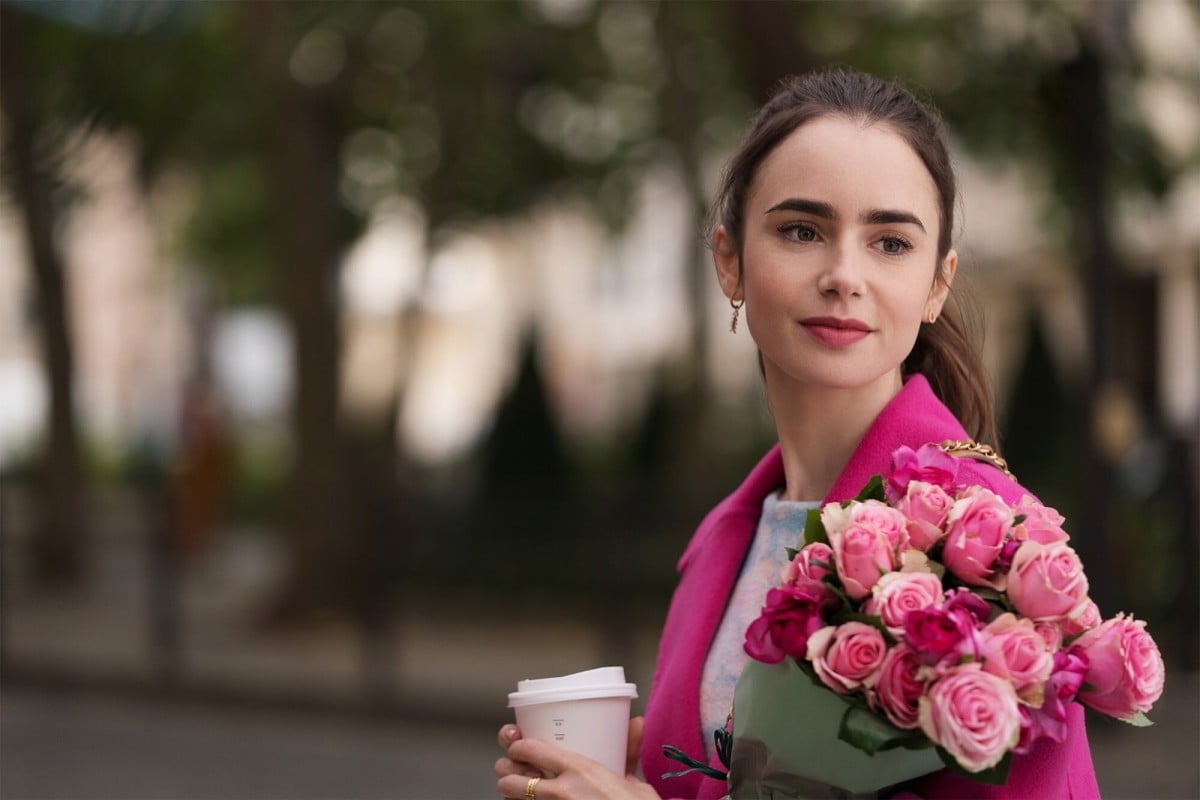 Like it or not, Emily in Paris is getting its work visa extended for a second season, star Lily Collins and streaming service Netflix announced this week.

“Deux is better than un. I’m freaking out and beyond thrilled (much to Sylvie’s dismay) to announce #EmilyinParis will be returning to @netflix for Season 2!” Collins tweeted.

“Nous sommes desolées! We are writing to regrettably inform you that Emily Cooper will need to remain in Paris for an extended period of time,” said the release, written as a letter from Sylvie to her firm’s corporate overlords in America.

“Despite her overconfident manner and lack of prior experience in luxury goods marketing, she has nonetheless managed to charm some of our hard-to-impress clients during her short time at Savoir. Call it bonne chance [good luck], or American ingenuity – I’m leaning towards the former – her results are impressive.”

“We love having Emily in Paris!,” the note concluded. “But please don’t let her know that.”

The show follows the American 20-something as she Instagrams her way around Paris while working at a marketing agency that’s not thrilled about her assignment there.

No release date has been set yet.