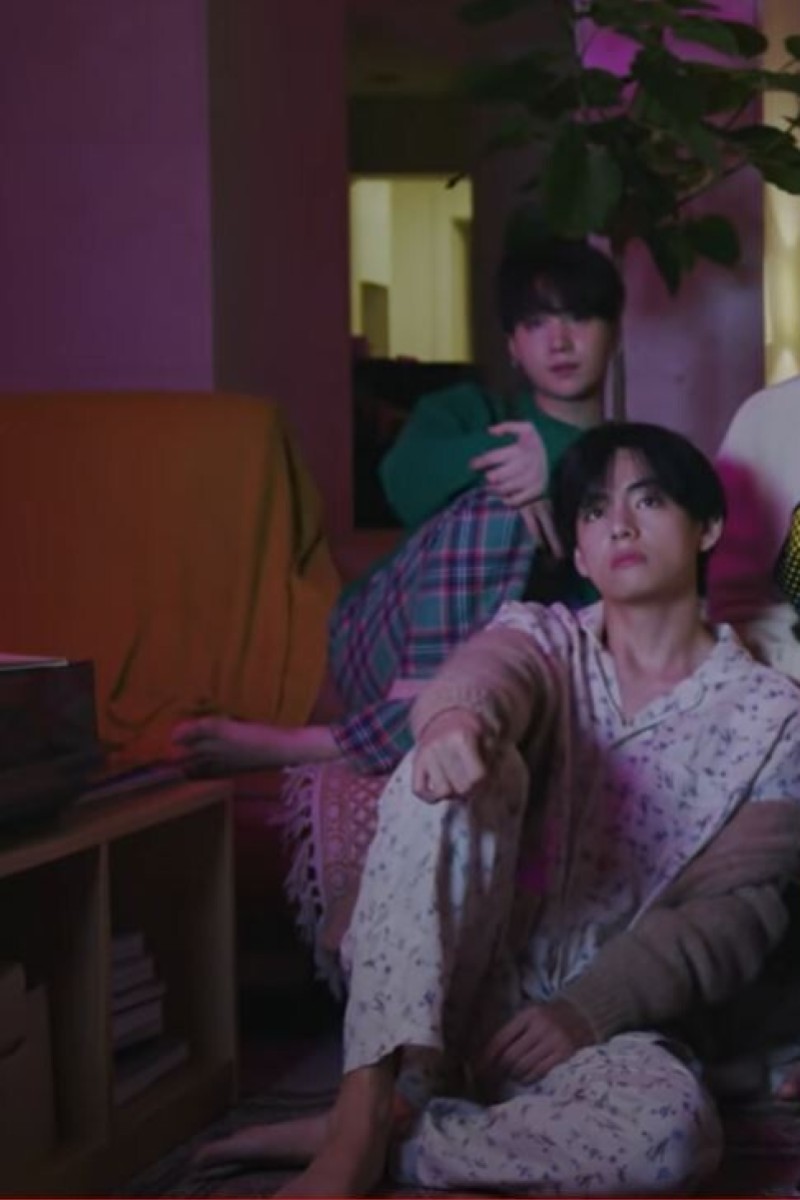 Watch: BTS’ new K-pop album ‘BE’ and music video for ‘Life Goes On’ are OUT NOW! 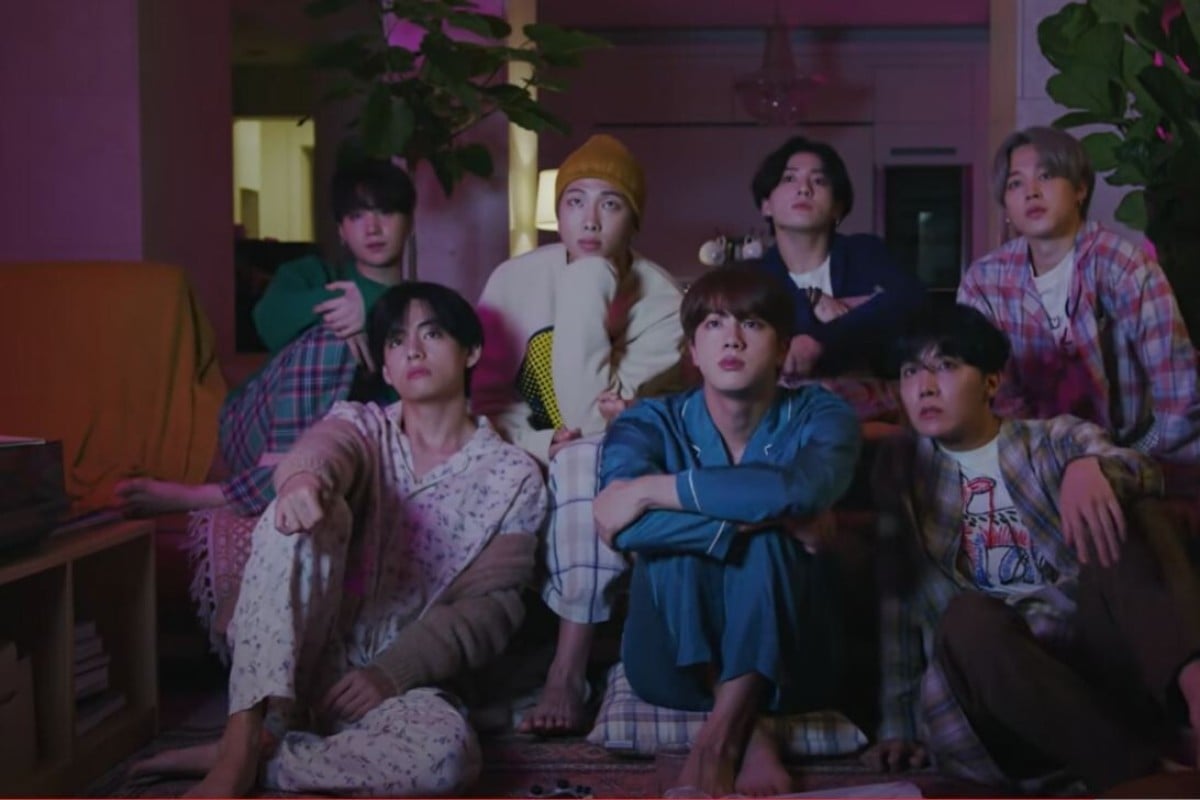 K-pop megastars BTS dropped their fifth Korean-language album, BE, today, as well as the music video for the latest single, Life Goes On and we are PUMPED.

The eight-track album is their second full-length of 2020, following February’s Map of the Soul: 7 .

The band had released two teaser videos on YouTube in the lead-up to the video drop, as well as a sing-along version of their latest hit, Dynamite, featuring appearances from fellow K-pop artists including members of the bands TXT, GFriend, and Enhypen.