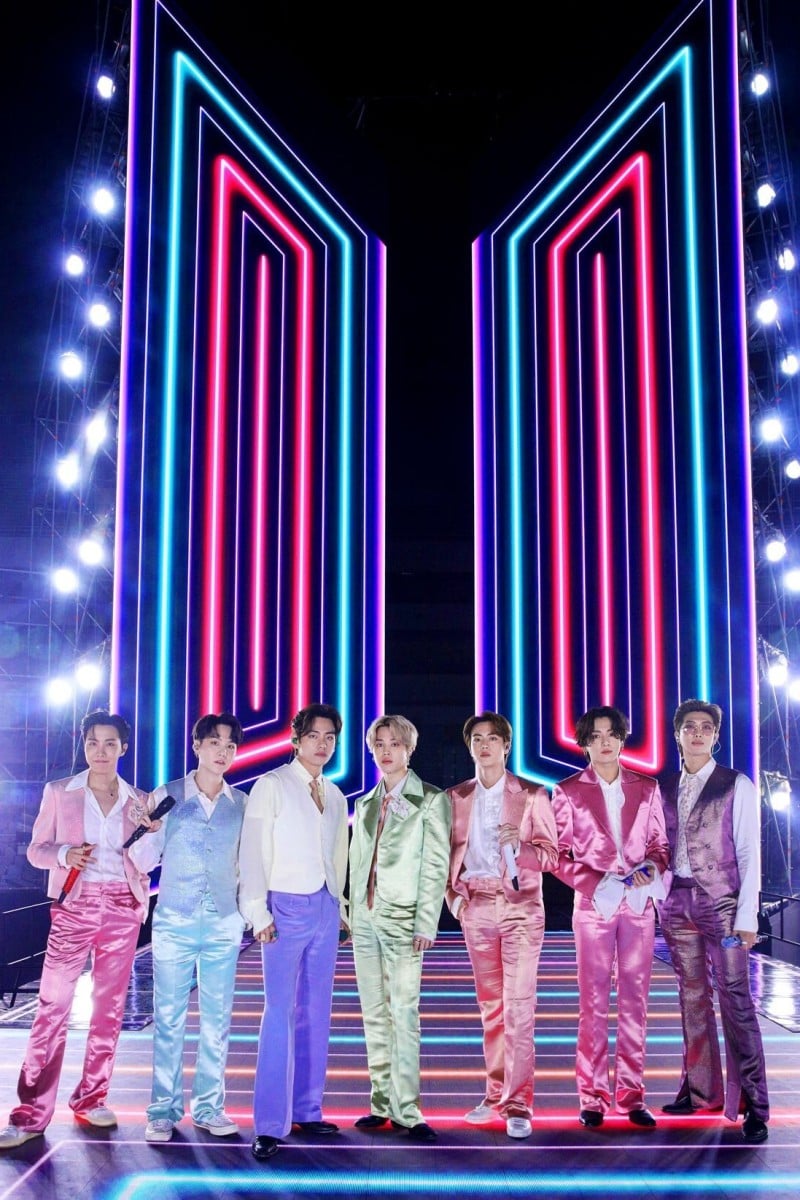 Did BTS get robbed at the 2021 Grammy nominations?

36 mins ago
Personal developmentAsking for a Friend 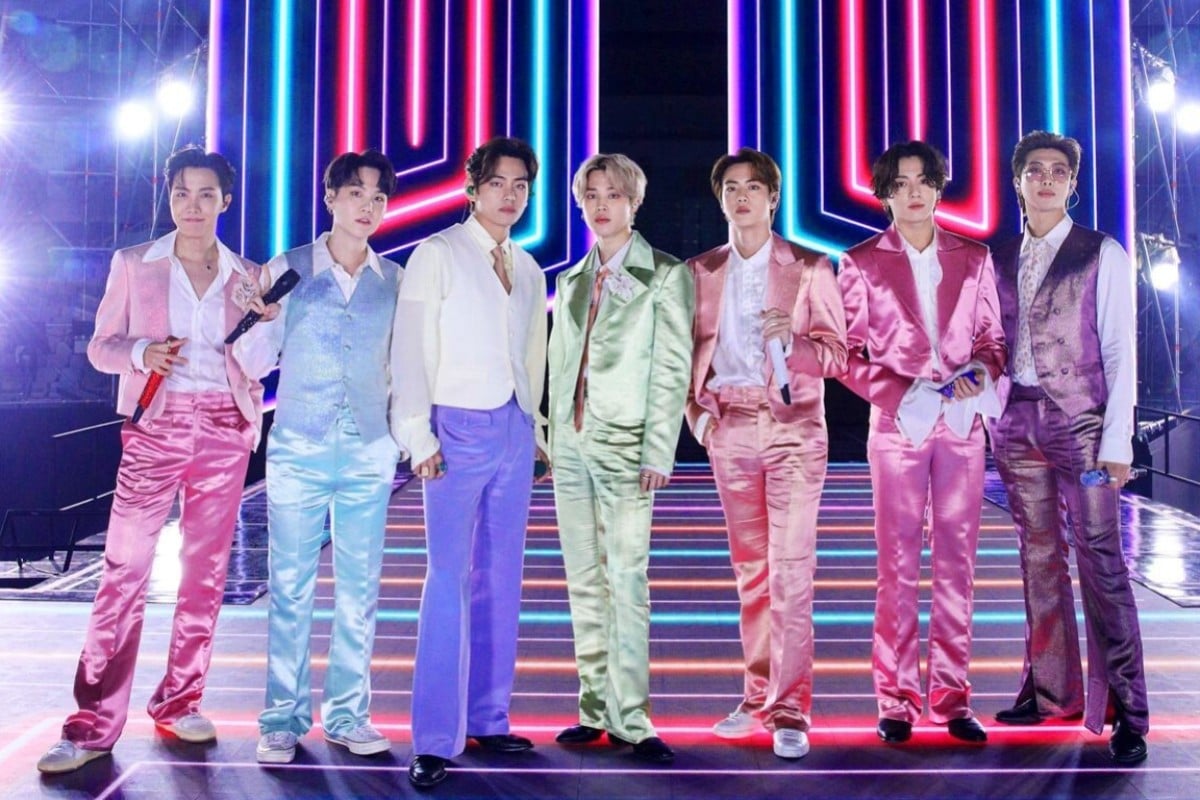 BTS are Grammy nominees again, but have they been robbed of the chance of winning a larger prize. Photo AFP PHOTO / Courtesy of ABC

It took a while, but BTS finally landed its first Billboard Hot 100 chart-topper this year, with the effervescent single Dynamite. The seven-piece South Korean pop band – it’s probably not fully accurate to call them K-pop anymore – had one of the two top-selling albums of the year in 2020 (and might have another one in last week’s BE), and the disco-driven, English-language Dynamite had a strong case for 2021 Grammy record or song of the year nominations.

BTS’ second 2020 album, BE, is the warm cuddle we need this year

Even Grammy K-pop’s skeptics had to admit that the bona fides were there: sold-out stadium tours, mainstream radio play beyond streaming, phenomenal album sales (as in physical sales of CDs and downloaded tracks, not just streaming equivalents) and a No. 1 single with zero K-pop knowledge or allegiance needed to love it. They did get a nod for pop duo/group performance, but that probably won’t sate the faithful.

Will the Grammys ever get a dedicated K-pop category? It’s a perennial complaint in fandom (BTS did get a nomination last year for recording package). But there’s a legitimate case to make that BTS should have had a shot at record and song of the year.