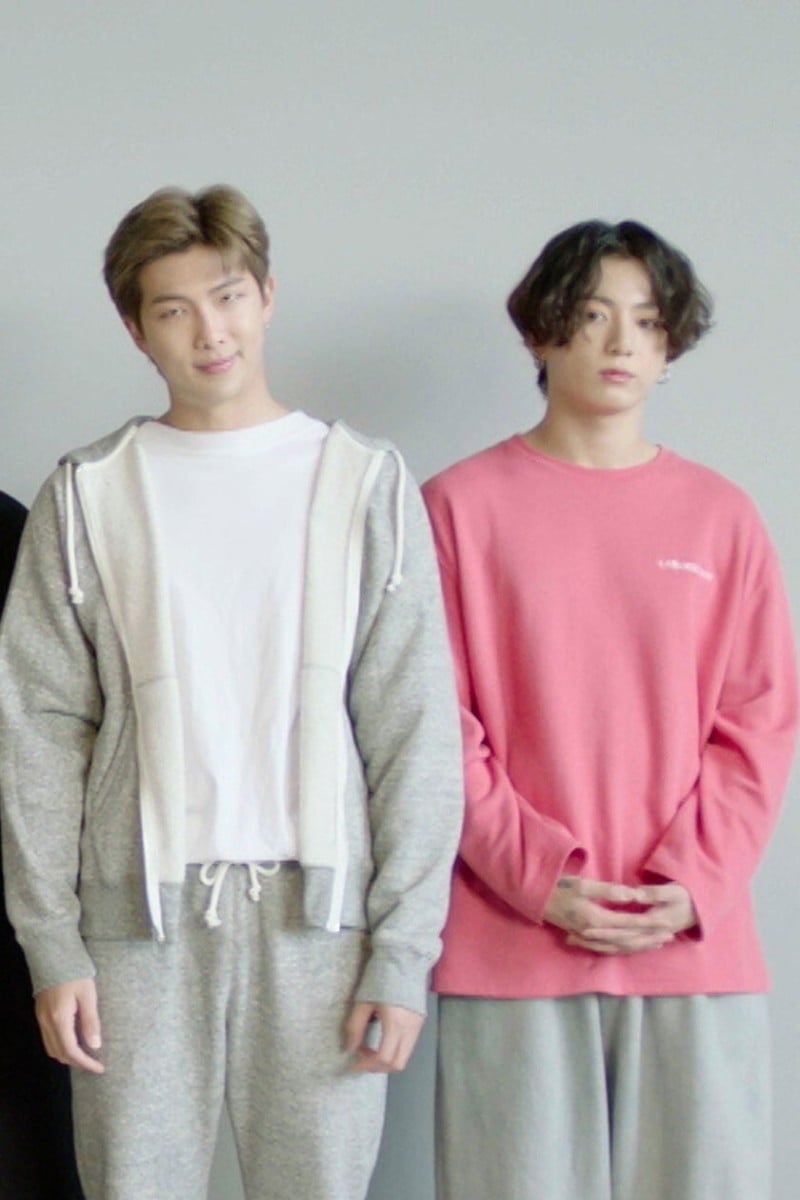 BTS score US Billboard Hot 100 No. 1 with ‘Life Goes On’, the first non-English song to take the top spot

41 mins ago
Personal developmentAsking for a Friend 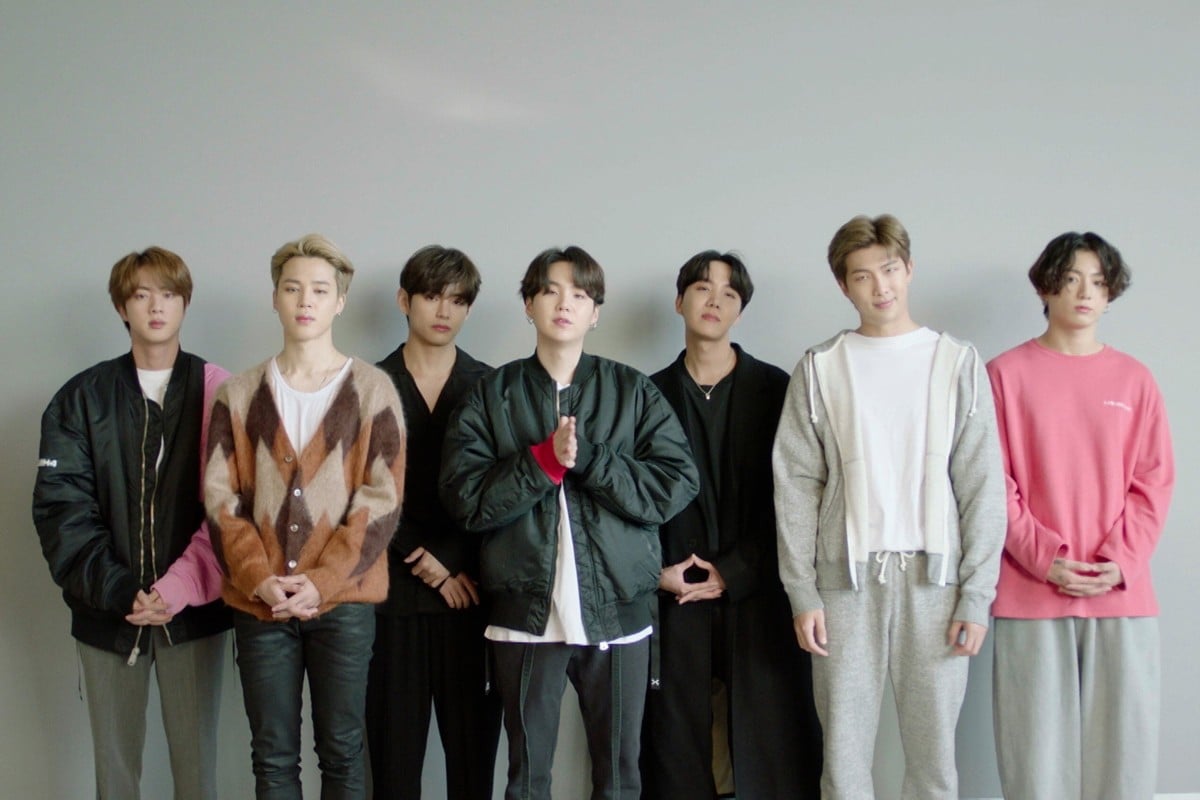 Life Goes On, the second single from BTS’ latest album, BE, has debuted at the top of the US Billboard Hot 100 singles chart. It is the first non-English song to enter the Western world’s definitive music chart at No 1.

The No. 1 follows Sunday’s news that the album had landed at No. 1 on the Billboard 200 – the fifth time the K-pop megastars have achieved that feat in just a little over two and a half years.

Life Goes On is the band’s third song in a row to top the US chart in three months, coming after the success of their English-language, Grammy-nominated mega-hit Dynamite, and their remix of Savage Love with Jason Derulo and Jawsh 685.

What does it take to be a K-pop idol? Take a look BTS – behind the scenes, that is!

BTS has landed its first three Billboard 100 No. 1s faster than any other act since The Beatles, who scored their first three – I Want to Hold Your Hand, She Loves You and Can’t Buy Me Love – over two months and three days.

BTS joins Taylor Swift as the only acts to simultaneously debut a new song and album at No 1 on Billboard’s primary charts.